10-year Treasury yields will break out of slump in weeks: Wells Fargo 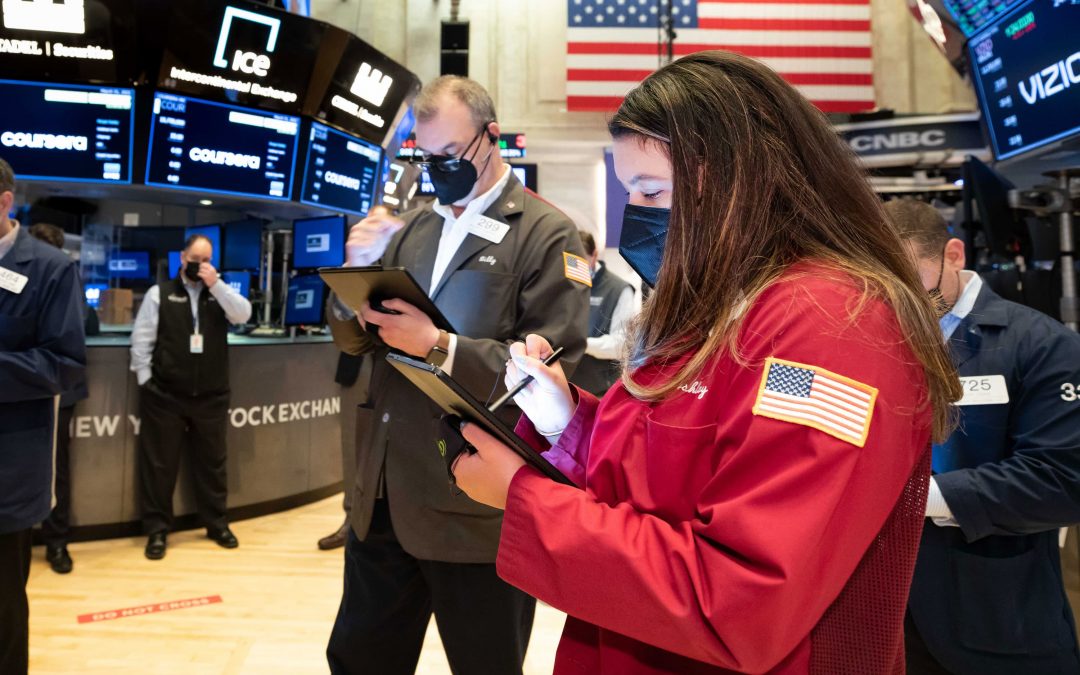 The 10-year Treasury Note yield may be on the verge of breaking out of its slump.

After stabilizing over the past several weeks, Wells Fargo Securities’ Michael Schumacher predicts the current risk backdrop will re-energize yields in the coming weeks.

He lists the Federal Reserve’s high level of comfortableness surrounding rising inflation, the massive amount of fiscal and monetary stimulus in the pipeline and the economic data’s strength.

“It’s a recipe for yields to go up and perhaps pretty significantly,” the firm’s head of macro strategy told CNBC’s “Trading Nation” on Friday.

“It sounds aggressive,” he said. “But when you think about the move that happened in February and March, it’s really not that extreme a move.”

Schumacher warns the opposite is true for inflation.

“We’ve got inflation rising pretty significantly for the next few months,” he added. “When you think back to a year ago, economies were in lockdown. Inflation actually came down quite a bit.”

‘Going to pose a difficult problem’

And, that could become a wake-up call for investors and government officials as soon as May. Schumacher notes that’s the last base effect month, a term used by economists to describe an abrupt increase or decrease in data.

“That’s going to pose a difficult problem frankly for the Fed and further policymakers,” Schumacher said. “They’ll have to figure out, hey, is this actually a real increase in inflation? Is it going to be sustained or is going to be short-lived?”