5 things to know before the stock market opens Tuesday, May 11 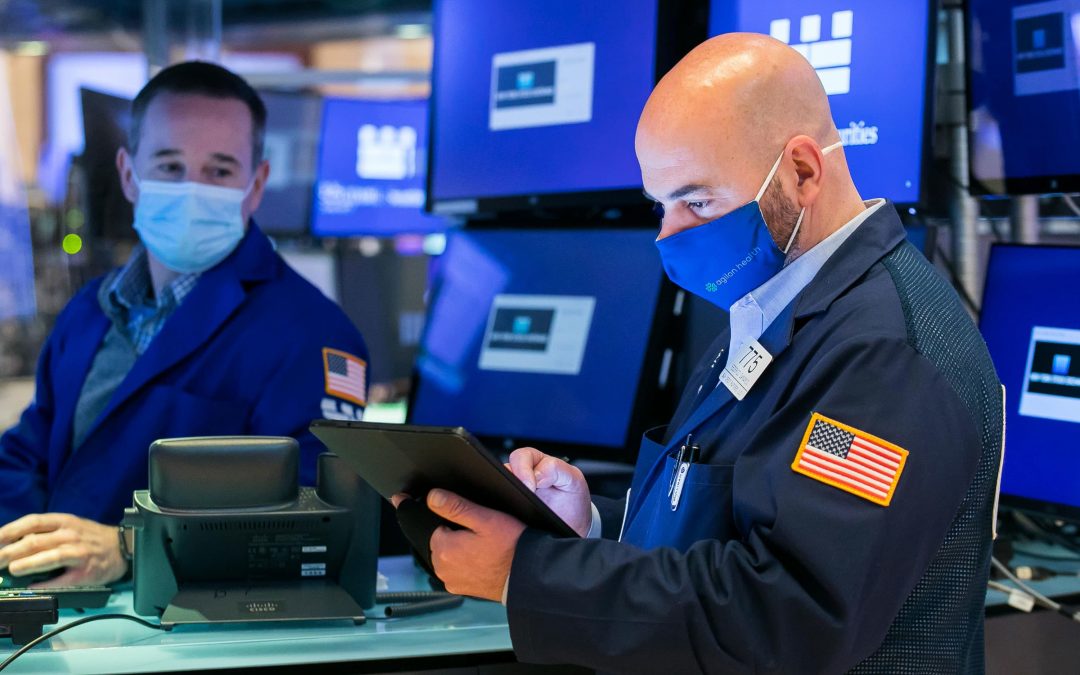 Here are the most important news, trends and analysis that investors need to start their trading day:

1. Tech sell-off is set to continue with Nasdaq 100 futures falling more than 1%

The rout in technology shares is poised to continue on Tuesday with Big Tech stocks coming under pressure again in premarket trading. Futures for the tech-heavy Nasdaq 100 shed 1.3%. S&P 500 futures fell 0.8%, while those tied to the Dow were 170 points lower.

Shares of Big Tech stocks were all in the red once again Tuesday. Facebook, Apple and Amazon were down more than 1.5% in premarket trading. Tesla shares fell nearly 4% in premarket trading as Reuters reported the electric car maker and bellwether growth play halted plans to expand its Shanghai plant into an export hub.

The Nasdaq Composite lost 2.5% on Monday as investors dumped high-flying tech, resuming a trend seen earlier this year amid fears of higher inflation and interest rates.

2. Pipeline shuttered by cyberattack to restore service by end of the week

Holding tanks are seen in an aerial photograph at Colonial Pipeline’s Charlotte Tank Farm in Charlotte, North Carolina, U.S. May 10, 2021.

Colonial Pipeline said parts of its system are being brought back online, and it hopes to restore service by the end of the week. “Segments of our pipeline are being brought back online in a stepwise fashion, in compliance with relevant federal regulations and in close consultation with the Department of Energy, which is leading and coordinating the Federal Government’s response,” the company said in a statement Monday afternoon.

Colonial Pipeline, which operates the largest fuel transmission line from the Gulf Coast to the Northeast, “halted all pipeline operations” on Friday night as a proactive measure following a ransomware cyberattack. A criminal group criminal group known as DarkSide was responsible for the attack, the FBI confirmed. The company said the situation “remains fluid and continues to evolve,” and that it’s following an incremental process that will return sections to service based on a phased approach.

“This plan is based on a number of factors with safety and compliance driving our operational decisions, and the goal of substantially restoring operational service by the end of the week,” the company said.

Even with service set to be restored, gasoline prices are set to rise slightly at the pump.

Thomas Gregory, 16, is inoculated by nurse Cindy Lamica with the Pfizer-BioNTech Covid-19 vaccine at the UMass Memorial Health Care COVID-19 Vaccination Center in the Mercantile Center in Worcester, Massachusetts on April 22, 2021.

The Food and Drug Administration has approved the Pfizer–BioNTech request to allow their Covid-19 vaccine to be given to kids ages 12 to 15 on an emergency use basis, allowing states to get middle school students vaccinated before the fall. The U.S. agency granting use of the shot in adolescents will also accelerate the nation’s efforts to drive down infections, public health officials and infectious disease experts say. The vaccine will be administered as a series of two doses, three weeks apart, the same regimen for people ages 16 years and older, according to the FDA.

4. European and Asian markets sell off

European and Asian markets dropped sharply on Tuesday as a sell-off in U.S. tech stocks at the start of the week weighed on sentiment overseas. The pan-European Stoxx 600 fell 2%, with travel and leisure stocks plunging 4.5% to lead losses as all sectors and major bourses slid into negative territory.

The biggest U.S. mall owner Simon Property Group said shoppers are getting back to malls as sales and shopper visits are improving week over week. “Between being cooped up, between being locked down, between the stimulus, between celebrating that the country is still around … there’s clearly some level of euphoria around that,” CEO David Simon said during an earnings conference call Monday. Still, Simon added that his company is being conservative in its outlook, saying it’s difficult to know what’s going to stick versus what’s a short-term boost.