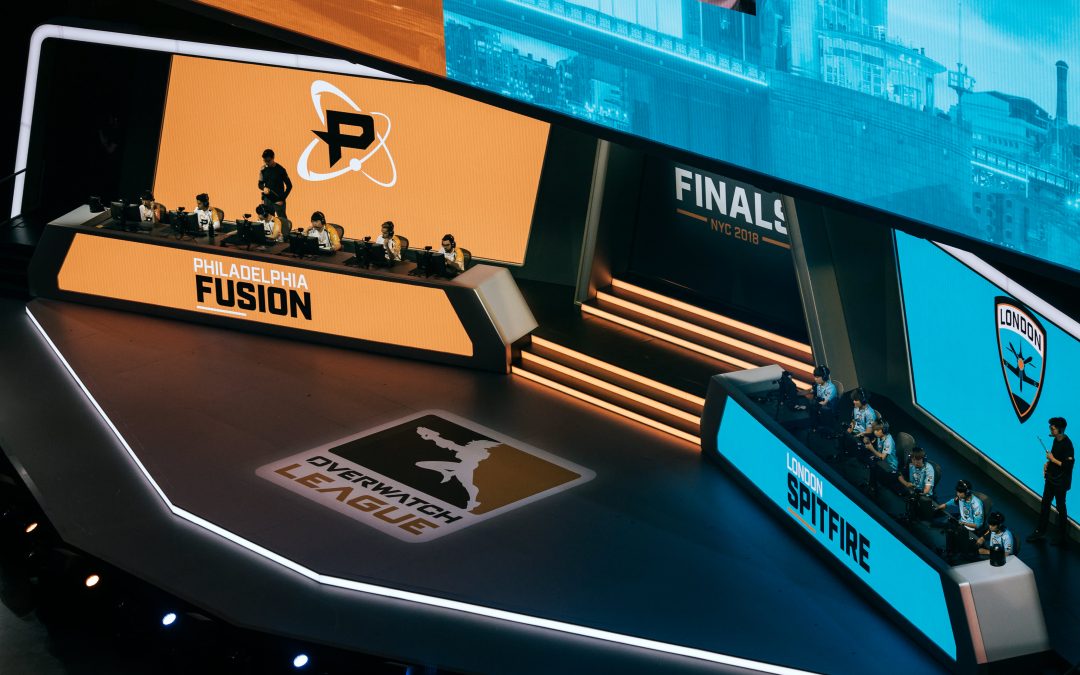 Lyft — The ride hailing giant’s shares climbed 4.5% after the company reported a smaller-than-expected first-quarter earnings loss. Lyft lost 35 cents per share, while analysts estimated a loss of 53 cents per share, according to Refinitiv. Revenue came in at $609 million, above the forecast $559 million.