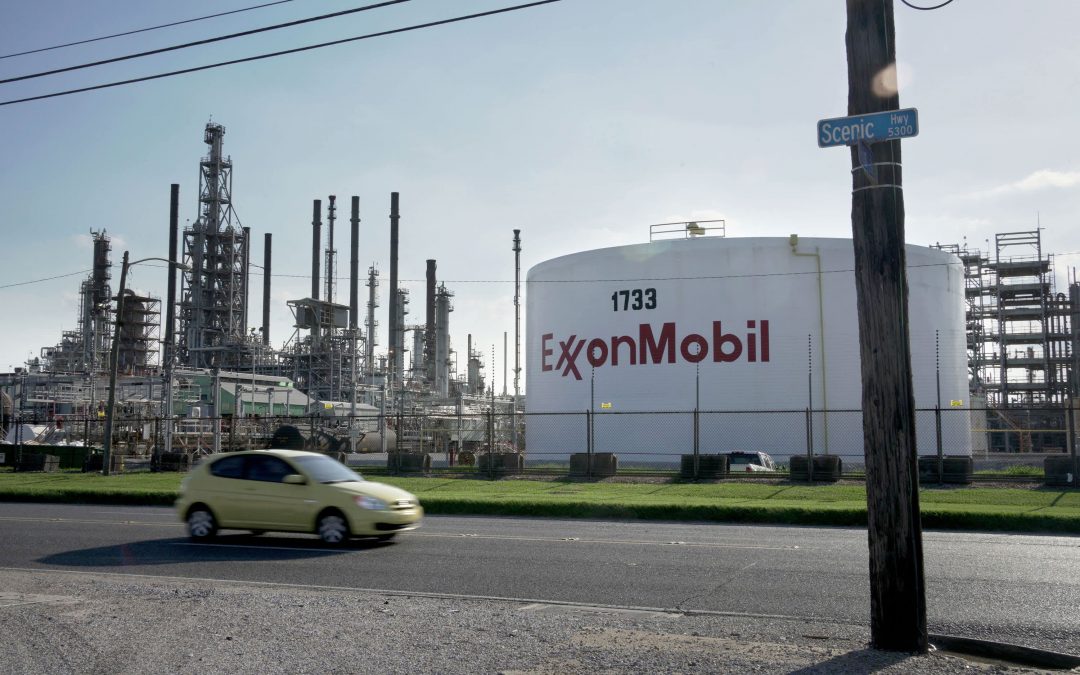 A view of the ExxonMobil Baton Rouge Refinery in Baton Rouge, Louisiana, May 15, 2021.

A third Exxon board seat has been claimed by Engine No. 1, the activist firm that’s been targeting the oil giant over its dependence on fossil fuels, the company said in a statement Wednesday.

The announcement, which is still based on preliminary results, follows the upstart activist firm gaining two board seats at Exxon’s annual shareholder meeting on May 26. The vote over the third seat was too close to call at the meeting’s conclusion.

“We look forward to working with all of our directors to build on the progress we’ve made to grow long-term shareholder value and succeed in a lower-carbon future,” Exxon Chairman and CEO Darren Woods said in a statement Wednesday.

Engine No. 1, which has a 0.02% stake in Exxon, has been targeting the company since December, pushing it to reconsider its role in a zero-carbon world.

The annual shareholder meeting spanned several hours and took place in two parts with a roughly one-hour recess between the two due to a number of votes still being cast.

“We are grateful for shareholders’ careful consideration of our nominees and are excited that these three individuals will be working with the full board to help better position ExxonMobil for the long-term benefit of all shareholders,” Engine No. 1 said in a statement Wednesday.

For its part, Exxon’s management has emphasized the steps it is taking toward solidifying its role in a lower-carbon future, including allocating $3 billion for research around carbon capture and other emissions-cutting technologies.