After bitcoin’s wild first half, these are the 5 biggest risks ahead 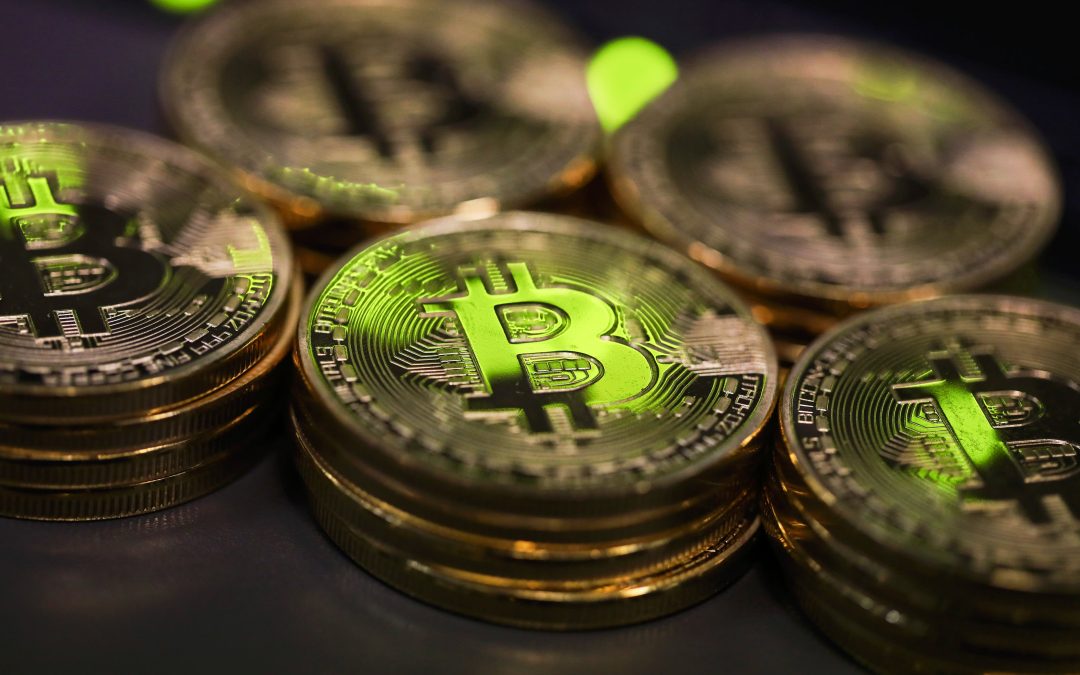 Bitcoin had a solid start to 2021, hitting an all-time high of nearly $65,000 in April. But the digital coin closed out the first half of the year down about 47% from its record — and a number of looming risks could result in further pain ahead.

While proponents appear to be holding onto bitcoin for now, other investors are wary about wild volatility in the market and what it means for their portfolios. With that in mind, here are five of the biggest risks facing the cryptocurrency as we enter the second half of the year.

One of the biggest risks for bitcoin right now is regulation.

In recent weeks, China has clamped down on its cryptocurrency industry, shuttering energy-intensive crypto mining operations and ordering major banks and payment firms like Alipay not to do business with crypto companies.

Simon Yu, co-founder and CEO of crypto cashback start-up StormX, told CNBC that China’s moves should be viewed as a “positive” thing for bitcoin and other cryptocurrencies like ether as it will lead to more decentralization. However, he added that “over-regulation” of crypto in the United States could be a problem.

“As a country, the U.S. has too many departments regulating it from different angles — is crypto a security? A commodity? A property?” Yu said. “As of now, the U.S. hasn’t figured out how to properly regulate the industry, which oftentimes leads to decisions that are difficult for crypto to operate.”

U.S. Treasury Secretary Janet Yellen and other officials have recently warned about the use of cryptocurrencies for illicit transactions.

Last year, former President Donald Trump’s administration proposed an anti-money laundering rule that would require people who hold their crypto in a private digital wallet to undergo identity checks if they make transactions of $3,000 or more.

Another big risk is persistent, extreme swings in the price of bitcoin and other digital currencies.

Bitcoin rallied to an all-time record of around $64,829 in April this year, on the day of crypto exchange Coinbase’s blockbuster debut. It then tumbled as low as $28,911 in June, briefly sliding below $30,000 and turning negative for the year. It’s since risen back above $34,000.

Bitcoin bulls see it as a kind of “digital gold” — an asset uncorrelated to the wider marker that could provide sizable returns in times of economic turbulence. But while volatility can be good when the price of an asset is going up, it goes both ways.

While you would have doubled your money if you bought bitcoin in January and cashed out in April, today those year-to-date returns would be 18%. Still, that’s above the performance of the S&P 500 index, which is up 16% since the start of the year. And over the last 12 months, bitcoin has more than tripled in price.

Meanwhile, the trend of traders who have made highly-leveraged bets on bitcoin getting flushed out of the market has led to intense price fluctuations this year.

While continuous volatility could put off some investors, Ross Middleton, chief financial officer of decentralized finance platform DeversiFi, said that volatility in itself isn’t a barrier to institutional adoption.

Volatility “can actually be a significant draw as the potential for large price movements means that funds can make significant profits with a relatively small allocation compared to the size of their overall portfolio,” he told CNBC.

“The longer that Bitcoin moves sidewards in the $30-$40k range,” Middleton added, “the greater the perceived ‘base-building’ and the sooner that new capital will flow into both the asset and the wider crypto market.”

Musk’s electric car firm stunned both fans and skeptics of bitcoin this year when it bought $1.5 billion worth of the digital currency and began accepting it as a method of payment. But he subsequently roiled crypto markets after deciding to halt bitcoin payments due to the currency’s “insane” energy usage and a reliance on fossil fuels.

It raises some questions for asset managers who are under heightened pressure to limit their investments to ethically-conscious assets.

“At the very least it may deter some investors from holding Bitcoin,” analysts at Citi wrote in a research note earlier this year, adding it could also “spur government intervention to ban mining, as seen in parts of China.”

So-called stablecoins, whose prices are meant to be pegged to real-world assets like the U.S. dollar, are also facing growing scrutiny.

Last week, Federal Reserve Bank of Boston President Eric Rosengren said tether, a stablecoin that ranks among the world’s largest digital currencies, was a risk to the stability of the financial system.

Tether maintains that each of its tokens are backed 1:1 by U.S. dollars held in a reserve, the idea being that this keeps the price stable. Crypto investors often use tether to buy cryptocurrencies, as an alternative to the greenback But some investors worry tether’s issuer doesn’t have enough dollar reserves to justify its dollar peg.

In May, the company behind tether broke down the reserves for the stablecoin, revealing that around 76% was backed by cash and cash equivalents — but just under 4% of that was actual cash, while about 65% was commercial paper, a form of short-term debt.

Tether has been compared to traditional money-market funds — but without the regulation — and, with almost $60 billion worth of the tokens in circulation, has more deposits than that of many U.S. banks.

There have long been concerns about whether tether is being used to manipulate bitcoin prices, with one study claiming the token was used to prop up bitcoin during key price declines in its monster 2017 rally.

“Tether is a massive problem,” Carol Alexander, professor of finance at the University of Sussex, told CNBC. “Regulators seem unable to stop them so far.”

“Traders need tether to open accounts and trade. Or other crypto. But since most large traders are U.S.-based, tether is the obvious choice.”

Rising speculation in crypto markets could prove another risk for bitcoin.

Dogecoin, a cryptocurrency that started out as a joke, surged wildly earlier this year to record highs as growing numbers of retail investors piled into digital assets in search of outsized gains.

At one point, dogecoin was worth more than Ford and other major U.S. firms, thanks in no small part to support from celebrities like Musk. Its value has depreciated significantly since then.

“Another concern is the number of scams that have appeared throughout the year,” StormX’s Yu said. “With certain meme coins, we’ve seen many pump and dump activities and have seen retail investors getting burned.”

“Whenever retail gets burned, the government steps in. And if things are over-regulated to a point, as we have seen with 2018 and ICOs (initial coin offerings), the industry as a whole could be negatively affected.”