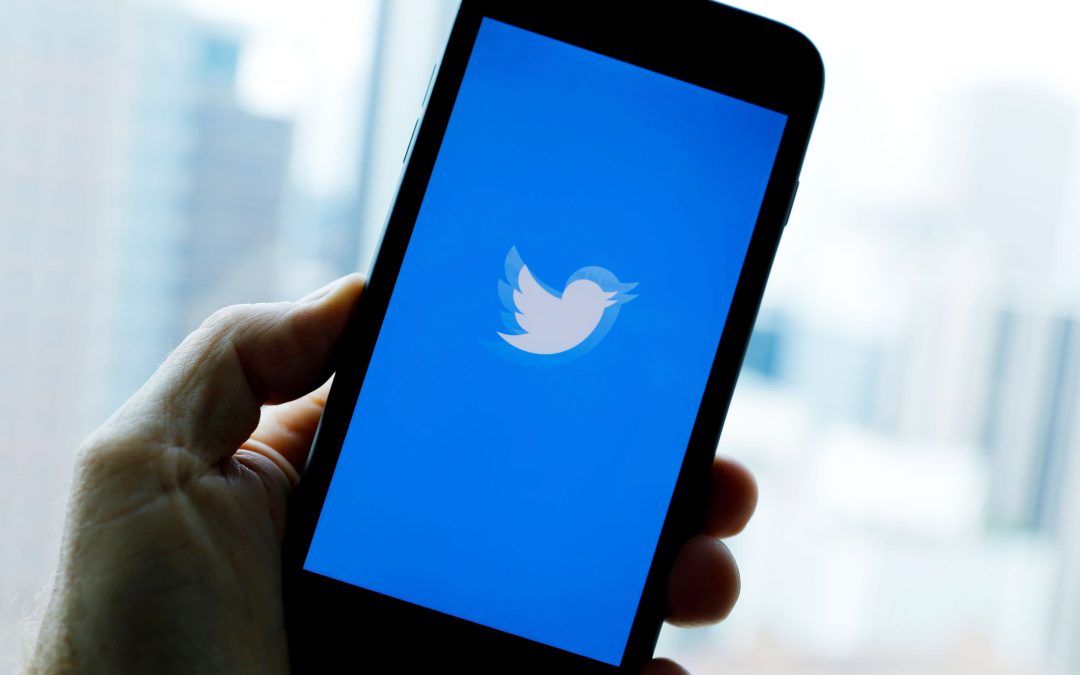 The Twitter App loads on an iPhone in this illustration photograph taken in Los Angeles, California.

Check out the companies making headlines after the bell on Thursday:

Gilead Sciences — Gilead shares fell 2.7% after the biotech company reported disappointing first-quarter results. The company posted a profit of $2.08 per share on revenue of $6.42 billion. Analysts surveyed by Refinitiv expected earnings per share of $2.09 on revenue of $6.75 billion.

U.S. Steel — Shares of the steel producer slid 2.1% after the company posted mixed results for the first quarter. The company reported earnings per share of $1.08, topping a Refinitiv estimate of 91 cents per share. However, U.S. Steel’s revenue of $3.66 billion was slightly below a forecast of $3.68 billion.