AMC Entertainment stock shoots up 40% as Reddit traders double down 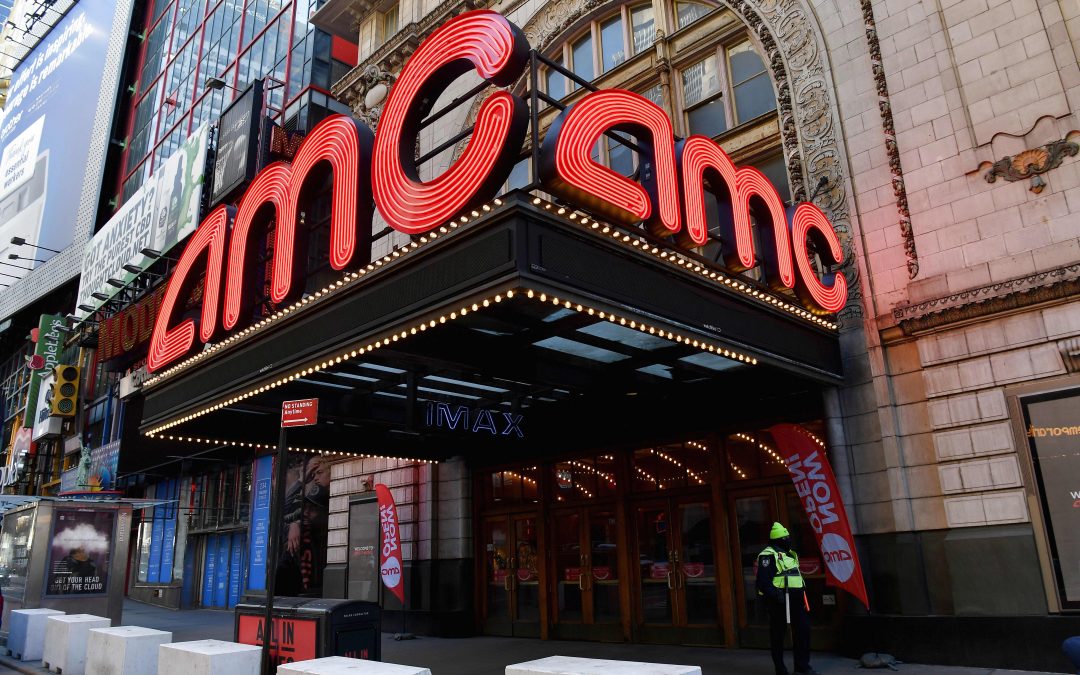 Shares of AMC Entertainment soared another 40% on Thursday as speculative trading activity skyrocketed in the movie theater chain’s stock among Reddit-obsessed day traders.

The stock surged as much as 43% in early afternoon trading Thursday, pushing its week-to-date advance to a whopping 135%.

AMC has overtaken GameStop to become the most-loved stock in the infamous WallStreetBets Reddit forum, according to Bank of America’s analysts of stock mentions in the platform.

With its massive rally on Thursday, AMC has diverged from its meme stock peer GameStop, which made Wall Street history in January with its 400% short squeeze in a single week. Shares of GameStop were up just 0.6% Thursday after rallying 15% in the previous session.

One of the trending posts on WallStreetBets chatroom Thursday said “AMC rocket ship,” while another said “invested all my savings into AMC!!! Wish me luck guys.”

The so-called short covering could be contributing to AMC’s massive rally this week. AMC has about 20% of its float shares sold short, compared with an average of 5% short interest in a typical U.S. stock, according to data from S3 Partners.

“AMC short sellers have been covering some of their exposure lately reversing their short selling trend earlier in the month,” said Ihor Dusaniwsky of S3 Partners.

Short sellers betting against AMC have incurred a $1 billion loss this week alone, according to the data.

Wall Street analysts have been baffled about the more than 1,200% jump in AMC’s stock since January. The company, which has around $5 billion in debt and $450 million in deferred lease repayments, has seen revenues slashed significantly due to the ongoing coronavirus pandemic.

Despite generating significantly lower revenue in 2021, AMC’s valuation has nearly tripled thanks to these new retail investors. On the last day of 2019, AMC had an enterprise value of $5.8 billion, on Wednesday, that value stood at around $13.4 billion.