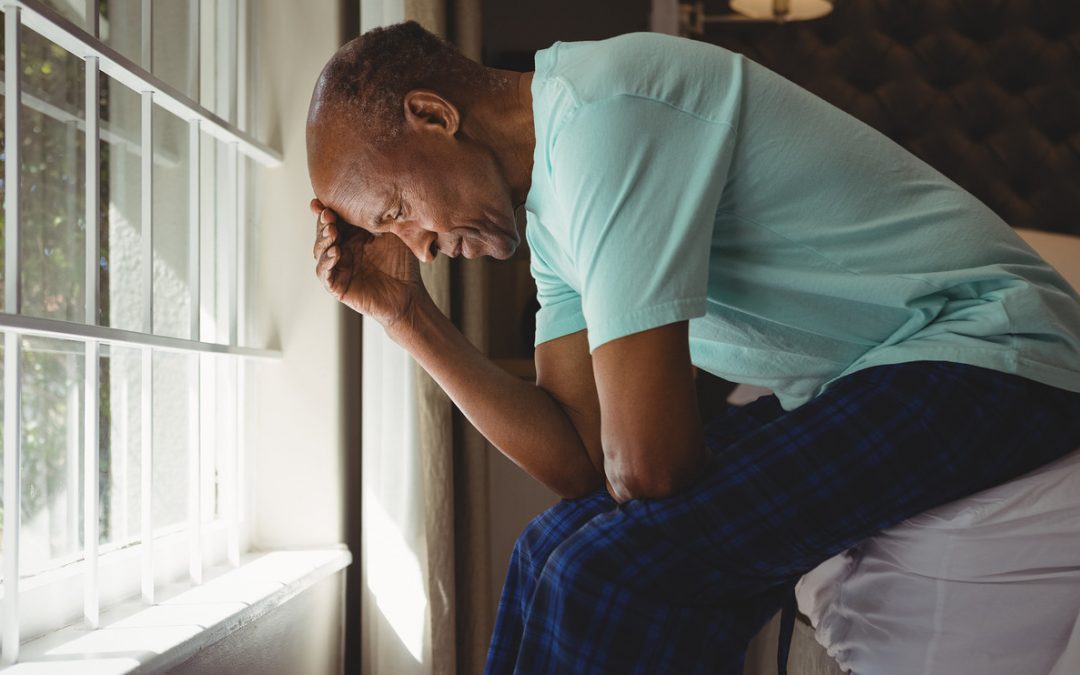 This has been a good week for millions of older Americans. Not only did President Biden say the government will purchase another 100 million doses of the COVID-19 vaccine (there were already enough doses in the pipeline to vaccinate every citizen over age 16, and this looks to be icing on the cake), but he also got his giant $1.9 trillion pandemic stimulus package passed.

Read: When will you get your stimulus check?

It’s a bit complicated, but basically (and to borrow one of the president’s favorite phrases) here’s the deal: If you 1) get Social Security or Social Security Disability Insurance, and 2) got the two rounds of stimulus checks that went out previously, you’re probably eligible for this one, too.

What’s interesting here is that $1,400 is nearly the equivalent of an extra month’s Social Security check, given that the average benefit in 2021 is $1,543 a month. It’s important to remember what I think are some staggering — and depressing — data points about this.

• Among elderly Social Security beneficiaries, 50% of married couples and 70% of unmarried persons receive 50% or more of their income from Social Security.

But that money will likely go fast. It’s worth remembering just how stretched millions of seniors—tens of millions, in fact—are. According to this survey by the Transamerica Center for Retirement Studies (see page 28), the median retirement savings for Americans in their 60s is $172,000 (median means half have more and half have less than this). Given the general rule that you can withdraw 4% of your savings to live on each year, that’s just $6,880 annually—or $573 a month. Again: Half of Americans in their 60s have less than even this figure. Combined with that average Social Security check—$1,543—that’s just $2,116 a month, hardly the lap of luxury.

It’s also a warning for those nearing retirement. The same study says $117,000 is the median figure for Americans in their 50s (see page 27).

“Workers are going to have less retirement security in the future,” Monique Morrissey of the Economic Policy Institute, a Washington think tank, told me recently. “Unless something changes, there’s going to be a lot more hardship soon.”

And no amount of pandemic aid can make up for the fact that, as I’ve mentioned before, older workers have taken it on the chin during the pandemic. Many companies used last year’s economic collapse to shed older workers at alarming rates, and while the economy has begun to bounce back, many of them are finding it awfully hard to find work—at least with the kind of pay, benefits and working conditions they’ve been used to. Research by the Schwartz Center for Economic Policy Analysis (SCEPA) at New York’s New School, says it has been particularly hard on older workers “who are black, female, or lack a college degree experienced higher rates of job loss and are more exposed to retirement risks.”

“Downward mobility” is what the SCEPA’s Director, Teresa Ghilarducci, called it in a February interview.

During the Trump era, Ghilarducci and other advocates for older workers complained that age discrimination violations weren’t being enforced. She said employers were taking advantage of a “once-in-a-lifetime” opportunity to get rid of such workers, without fear of repercussions. President Biden’s nominee for Labor Secretary, Boston Mayor Martin (“Marty”) Walsh has yet to win full Senate approval for the post.

These workers mostly hail from what is arguably the most famous demographic group in America: the baby boomers, born between 1946 and 1964. Now ranging in age from 57 to 75, there are about 76 million people in this group, including immigrants. Some 10,000 retire daily, a figure expected to peak at 12,000 a day by 2024.

My question is: With meager savings, modest payments from Social Security, soaring health costs—and I haven’t even mentioned the growing absence of pensions—what will all these people do? It’s painful to write about things like “downward mobility” and “more hardship soon,” but such ominous words certainly appear to reflect where things are headed. The pandemic relief aid that millions of seniors will soon get is welcome, but in the overall scheme of things, looks to be nothing more than a drop in the bucket.