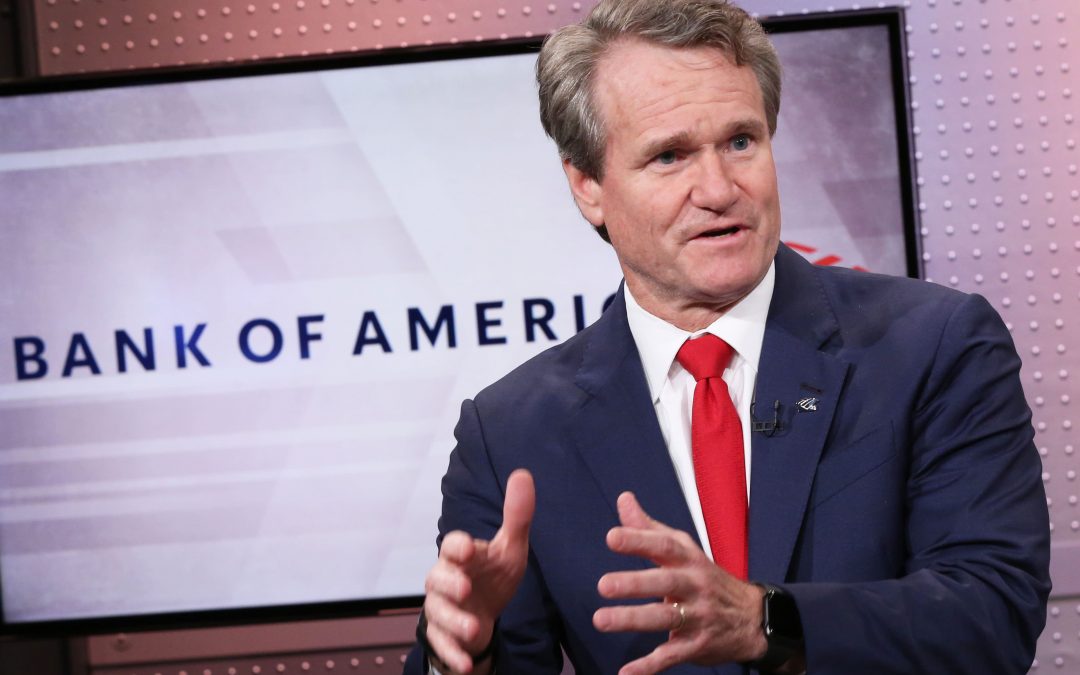 Bank of America reported Thursday earnings that topped Wall Street estimates on booming investment banking and trading results, as well as the release of loan loss reserves as fewer consumers were expected to default on loans.

The bank posted first-quarter profit of $8.1 billion, or 86 cents a share, exceeding the 66 cents a share expected by analysts surveyed by Refinitiv. The company produced $22.9 billion in revenue, edging out the $22.1 billion estimate. The company’s stock gained 1.2% in early trading.

“While low interest rates continued to challenge revenue, credit costs improved and we believe that progress in the health crisis and the economy point to an accelerating recovery,” CEO Brian Moynihan said in the release.

Like other banking rivals, Bank of America saw a large benefit from the improving U.S. economic outlook in recent months: It released $2.7 billion in reserves for loan losses in the quarter. Last year, the firm set aside $11.3 billion for credit losses, when the industry believed that a wave of defaults tied to the coronavirus pandemic was coming.

Instead, government stimulus programs appear to have prevented most of the feared losses, and banks have begun to release more of their reserves this quarter.

The firm’s Wall Street bankers were busy as well: The firm posted a 62% increase in investment banking fees to $2.2 billion, almost $400 million more than analysts had expected, fueled by a 218% surge in equity underwriting fees to $900 million.

Shares of Bank of America have climbed 32% this year, exceeding the 26% gain of the KBW Bank Index.

Here are the numbers: