Banks and oil companies weigh on FTSE 100 as investors pause ahead of U.S. holiday 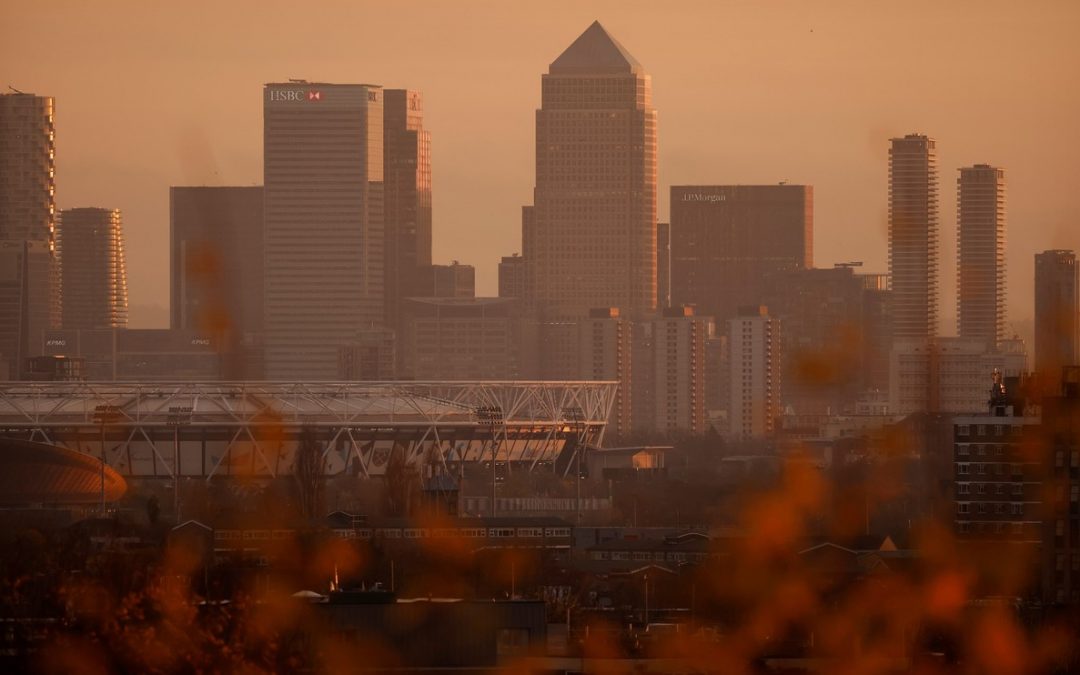 But energy companies, such as Royal Dutch Shell
RDSA,

dropped around 2% each on Wednesday, weighing on the FTSE 100. Oil’s losses were in step with a pullback seen across markets after the Dow industrials hit 30,000 for the first time on Tuesday.

U.S. markets will close on Thursday for the Thanksgiving Day holiday, reopening on Friday for a shortened session.

Sunak’s spending review, announced on Wednesday, confirmed another £38 billion ($50 billion) for public services to fight the COVID-19 pandemic, and £55 billion for departments to respond in 2021.

“Rishi Sunak’s spending review was a sobering assessment of not only the challenges facing the U.K. economy, but also the enormous economic damage created by the pandemic and the numerous lockdowns around the country, with the budget deficit for 2020 expected to come in at £394 billion,” said Michael Hewson, chief market analyst at CMC Markets, in a note to clients.

Banks were under pressure from the start of trading with Lloyds Banking
LLOY,

dropping more than 3% each. “That decline comes off the back of a particularly fruitful period for the banks, with vaccine announcements from Pfizer
PFE,
,
Moderna
MRNA,

helping to lessen the risk of an even more drawn-out economic collapse,” said Joshua Mahony, senior market analyst at IG, in a note to clients.

“Fears that a wave of bankruptcies would cripple the banks has failed to arrive thus far, with Rishi Sunak’s spending spree helping to stave off many of the worst economic outcomes from such a period of economic contraction. However, while the economic picture doesn’t look too bad for now, there is a risk that banks will suffer in the event we do see a sharp rise in job losses come March,” said Mahony.

Banks were in the spotlight earlier after Yves Mersch, vice-chair of the European Central Bank’s supervisory board, told the Financial Times that eurozone banks may be allowed to resume dividend payouts in 2021 if their balance sheets can weather the continuing pandemic storm.

Banks were ordered to halt dividends and share buybacks as the COVID-19 pandemic began sweeping through Europe in March, and the ECB is expected to reach a decision on those payouts by year-end.