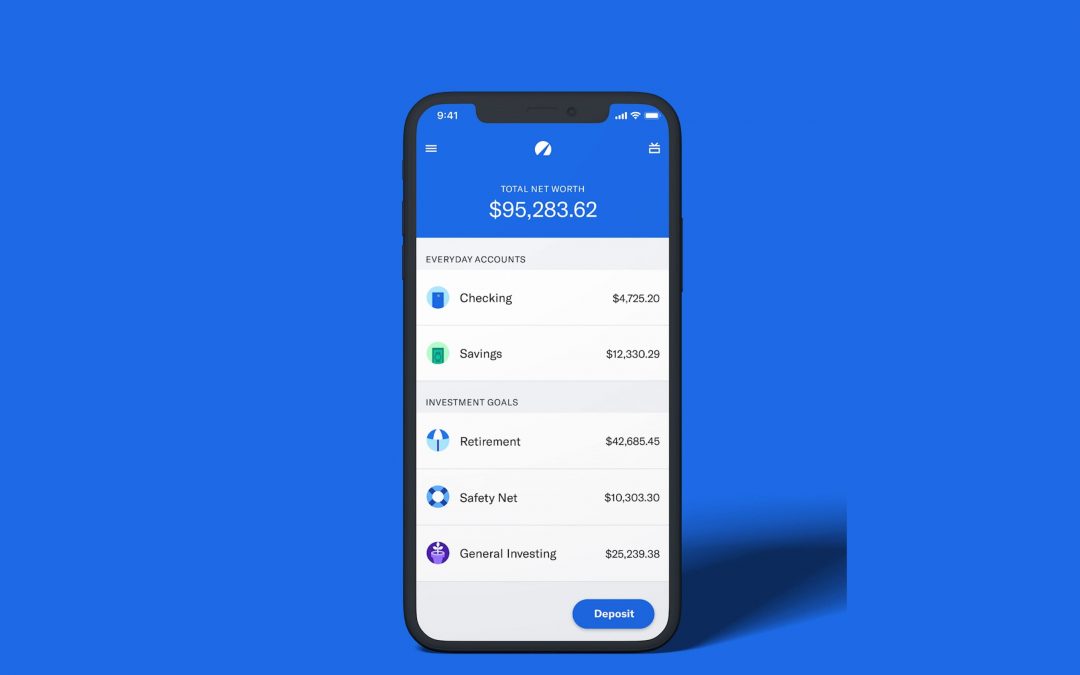 Trading apps aren’t the only ones benefiting from the rise of meme stocks.

“What it’s done is shine a light on investing generally,” said Levy, a former ViacomCBS chief operating officer, who took over the role in December. “Strategically, we’re very different from other players in the market, but we’re a nice complement.”

In Betterment’s first full quarter with Levy at the helm, its new clients and net deposits grew 116% and 118%, respectively. The firm added $10 billion in fresh customer assets, bringing its total under management to $29 billion.

The New York-based company was founded by former CEO Jon Stein in 2010, and offers retail investment advice, a platform for independent investment advisors, and 401(k) plans for small and medium-sized businesses. Its majority millennial clients use Betterment for “long-term” and “safety-net” investing, and often have more than one account, Levy said.

“They’re having fun with someone else for day trading,” she said in a phone interview.

Some of Betterment’s robo-advisor competitors have seen similar growth this year.

Wealthfront told CNBC it saw the highest number of net deposits on record in March, and crossed $25 billion in assets under management in the quarter.

Investment app Acorns doubled its accounts from the fourth quarter to the first quarter for its best three months on record. Its assets topped $4.5 billion.

Free trading app Robinhood was at the center of the GameStop controversy amid a short squeeze in the stock, which was partially fueled by Reddit-driven retail investors. Still, it added 3 million customers in January alone, according to estimates from JMP Securities.

Charles Schwab on Thursday said it added a record 3.2 million new clients in the first quarter — more fresh accounts than in all of 2020. CEO Walt Bettinger credited “heightened market attention to certain names via social media” as one factor that “significantly bolstered trading activity.”

“We see the evolution of the space, and want people to experiment on the margin without losing their life savings,” Levy said. “I worry about volatility — some people aren’t going to be able to dump their GameStop shares, and they’re going to get burned if they don’t have a safety net.”

Disclosure: NBCUniversal and Comcast are investors in Acorns.