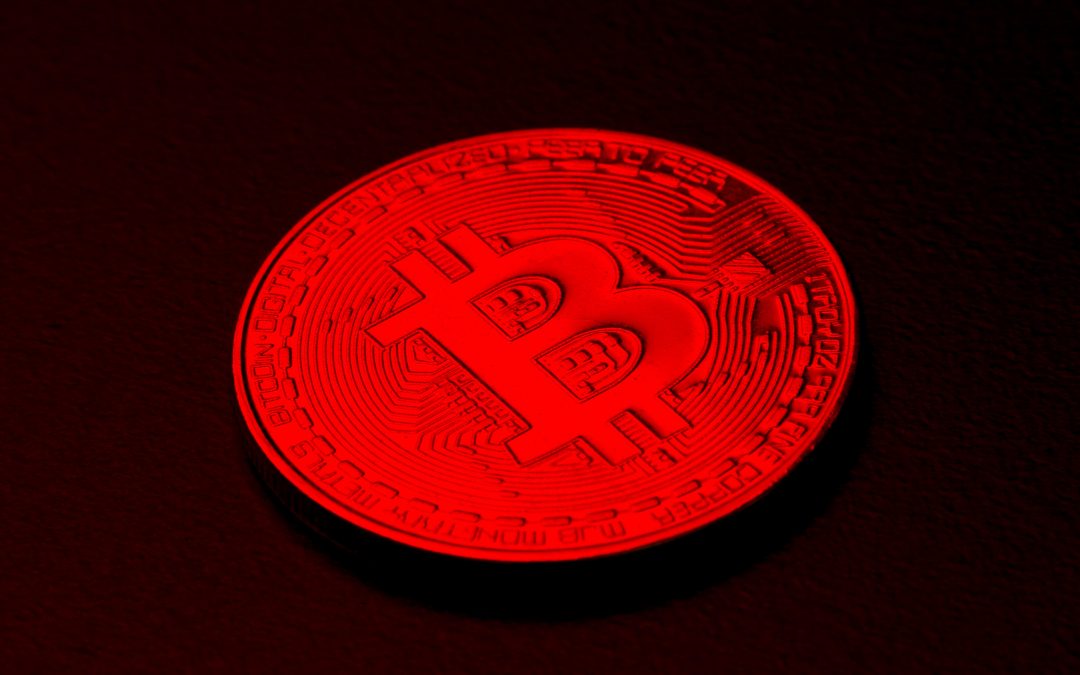 A visual representation of the cryptocurrency Bitcoin on November 20, 2018 in London, England.

The bitcoin selloff continued Sunday following a roller-coaster week of trading, as authorities in China and the U.S. move to tighten regulation and tax compliance on cryptocurrencies.

The cryptocurrency on Friday afternoon traded at $35,891.20.

Musk subsequently sent mixed messages about his position on the cryptocurrency, implying in a tweet that Tesla may have sold bitcoin holdings, only to clarify later that it had not done so.

“The asset class continues to be highly volatile, with the potential of significant price movements resulting from a single tweet or public comment,” CIBC analyst Stephanie Price said in a note Thursday.

A JPMorgan report showed large institutional investors were dumping bitcoin in favor of gold. The news raised questions about institutional support for the cryptocurrency.

Cryptocurrencies continued to slide as Chinese authorities called for tighter regulation on crypto mining and trading, and the U.S. Treasury announced that it would require stricter crypto compliance with the IRS.

Bitcoin on Wednesday plunged more than 30% at one point to nearly $30,000, its lowest price since late January, according to Coin Metrics. The cryptocurrency peaked in April near $65,000.

The price of bitcoin surged this year with indications of broader institutional acceptance. Musk in February announced Tesla would buy $1.5 billion in bitcoin for its corporate treasury.

“Even with this week’s selloff cryptocurrencies have had an incredible run over the last year,” Price said.

Bitcoin is up 268% in the past year, according to Coinbase. Ether, the second largest cryptocurrency, grew more than 840%.