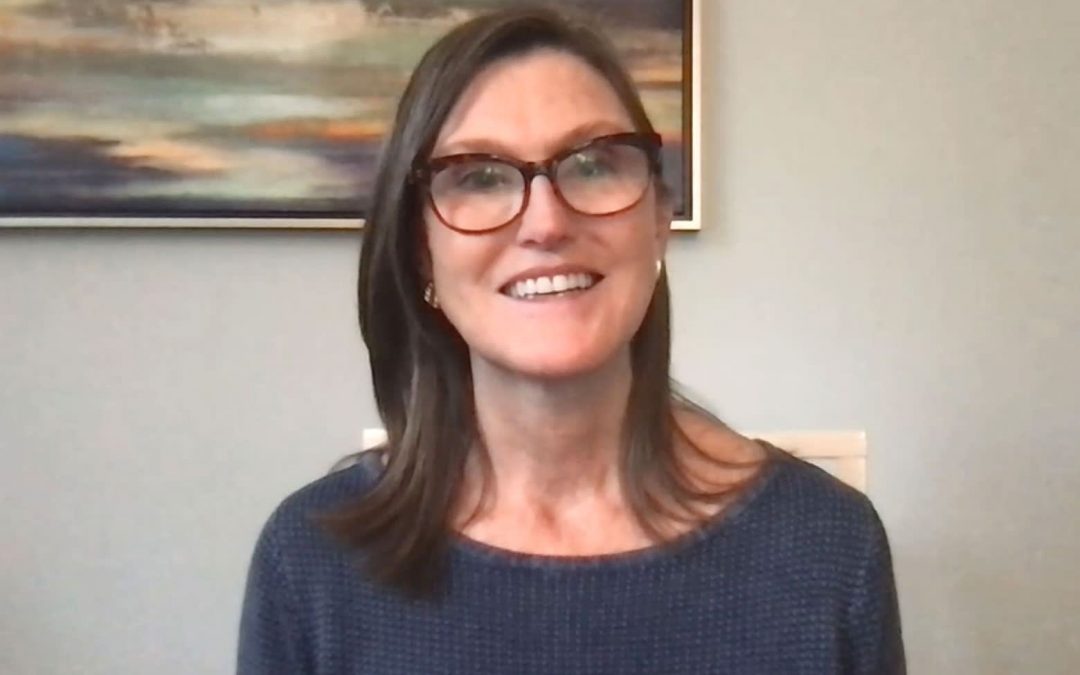 Ark Innovation‘s drop of as much as 5% on Monday dragged the “disruptive innovation” ETF below its March low, a level that many investors are watching as a barometer for the larger tech sector.

Wood’s core ETF is now down nearly 13% this month and more than 15% year to date.

Some of Ark Innovation’s top holdings took big hits on Monday as the Nasdaq Composite dropped as much as 1.5%. Tesla fell 4% and Teladoc Health dropped 4.6%. Square and Roku fell nearly 6% and 3%, respectively. DraftKings declined more than 3% and Zillow lost over 2%.

Wood told CNBC on Friday that she loves the setup for her ETFs following the most recent sell-off in technology stocks. She said she envisions her strategies posting a compound annual rate of return of 25% to 30%.

“I love this setup,” Wood said Friday on CNBC’s “Closing Bell.” “The worst thing that could have happened to us is to have the market narrowly focus on just our ilk of stock — the innovation space.”

However, more than $1.1 billion of fund flows have left Ark Innovation this month. Ark Invest — including its five core ETFs — has lost about nearly $2 billion in investor dollars in May, according to FactSet.

Ark Innovation broke below its 200-day moving average, a key technical level watched by traders that is essentially the average of the past 200 closing prices.

“The issue with ARKK and other speculative growth ETFs is that short-term rallies have been aggressively faded for three months now,” Frank Cappelleri, Instinet executive director, told CNBC. “The ETF will have to do more than just bounce for a few days to convince traders otherwise.”

“In other words, simply getting back above the 200-day moving average won’t mean much without upside follow through. That continues to be the biggest concern,” Cappelleri added.