China’s central bank is ‘quite worried’ about some digital currencies 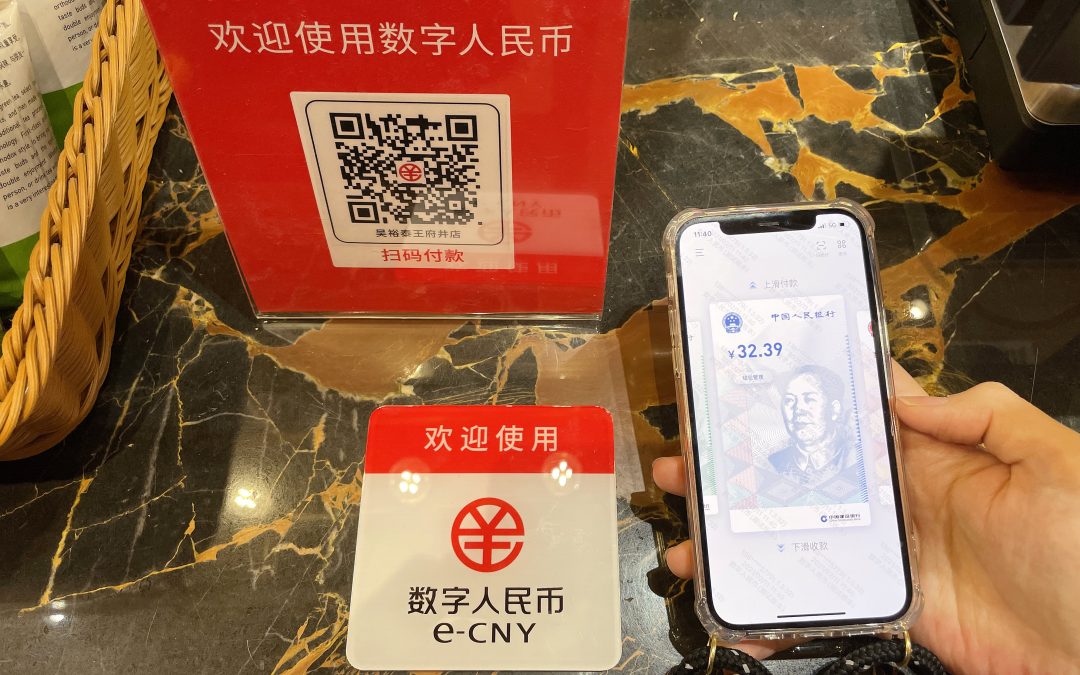 A customer makes a payment using China’s digital currency, or e-CNY, at Wangfujing Department Store on February 11, 2021 in Beijing, China.

These digital currencies are tied to a fixed value, such as a government-backed currency like the U.S. dollar. One popular example is Tether, which has raised concerns in the U.S. government and ranks third in market capitalization behind well-known cryptocurrencies bitcoin and ethereum.

“Some commercial organizations’ so-called stablecoins, especially global stablecoins, may bring risks and challenges to the international monetary system, and payments and settlement system, etc.,” Fan Yifei, a deputy governor of the People’s Bank of China, told reporters Thursday in Mandarin, according to a CNBC translation.

“We are still quite worried about this issue, so we have taken some measures,” Fan said.

He noted that his work at the central bank included digital currencies. The PBoC is developing a digital version of the Chinese yuan, which has been tested in several parts of the country in the last year.

In contrast with bitcoin’s decentralized system, the PBoC’s digital yuan is controlled by the central bank.

However, the more immediate challenge to the PBoC’s control of currency transactions has been the rise of bank account-linked mobile payments in China. In the last several years, apps run by Alibaba-affiliate Ant Group and Tencent‘s WeChat have become the dominant forms of payment in the country, replacing cash.

Regulators abruptly suspended Ant’s massive IPO last fall, and the central bank forced the company — which portrayed itself as a financial technology player — to restructure as a financial holding company.

The PBoC will apply measures it took on Ant to other entities in the payment services market, Fan said Thursday in response to a separate question, speaking generally of efforts to counter monopolistic practices.

The speed of development in payment systems is “very alarming” and the central bank is working against monopolies and “disorderly expansion of capital,” Fan said.