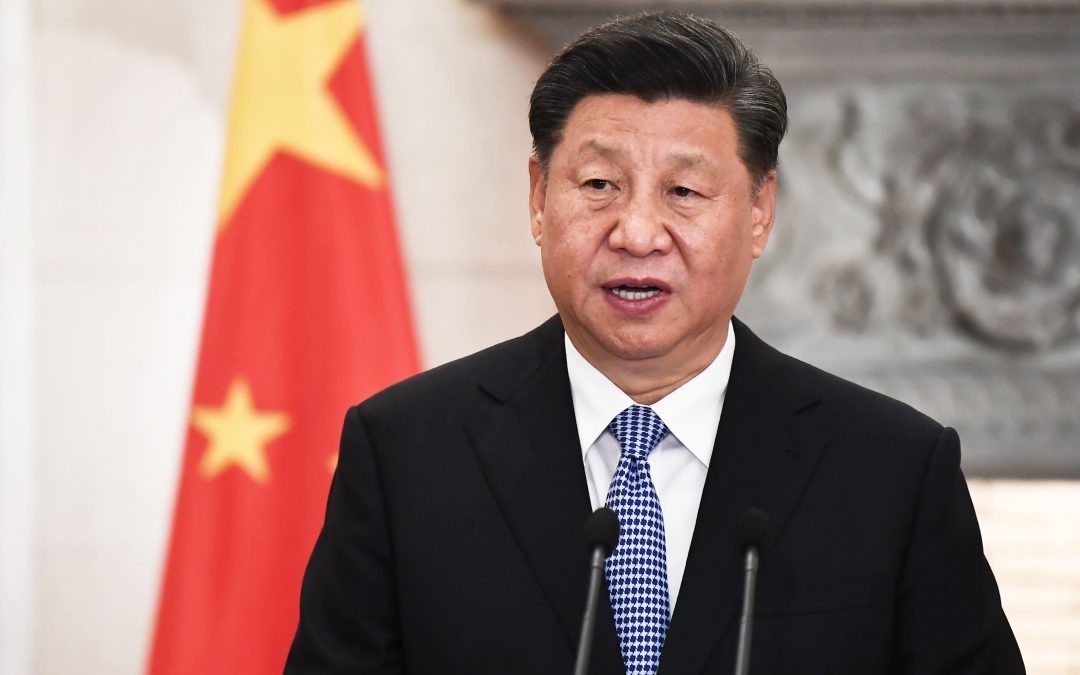 BEIJING — Chinese President Xi Jinping called Thursday for countries to work together, while respecting their different responsibilities on reducing carbon emissions. Xi made the remarks at a U.S.-led climate summit.

The Chinese leader’s roughly five-minute remarks via video conference were the first from the leader of a single country, following opening remarks from U.S. President Joe Biden and his administration. The U.N. secretary general also spoke at the event. Biden invited 40 global leaders to the two-day summit, which is set to conclude Friday.

Reducing carbon emissions is one of the few areas China and the U.S. have said they could cooperate on. It also aligns with Xi’s announcement last year that the Asian nation aims to reach peak carbon emissions by 2030. The two countries are the world’s largest carbon emitters.

“We must be committed to multilateralism,” Xi said as his fifth point in his brief remarks, of which an official translation from the Chinese was streamed online by the White House.

Xi’s sixth point was commitment “to the principle of common but differentiated responsibilities.” He said developed countries should increase their ambitions on addressing climate issues, while helping less-developed nations speed up their shift to low carbon growth.

The Chinese leader then pointed to a joint statement the U.S. and China released over the weekend on how the two countries would work together to “tackle the climate crisis.” The statement followed two days of talks in Shanghai between U.S. special envoy for climate John Kerry and his Chinese counterpart Xie Zhenhua.

Since taking office in January, Biden has called China the “most serious competitor” to the U.S. as he maintains former President Donald Trump’s tough stance on Beijing.

Xi and Biden spoke by phone in February, just ahead of China’s Spring Festival.

On Thursday, Xi said China would “strictly control coal-fired generation projects” and limit increases in coal consumption over the next five years, with a phase down in the following five years.