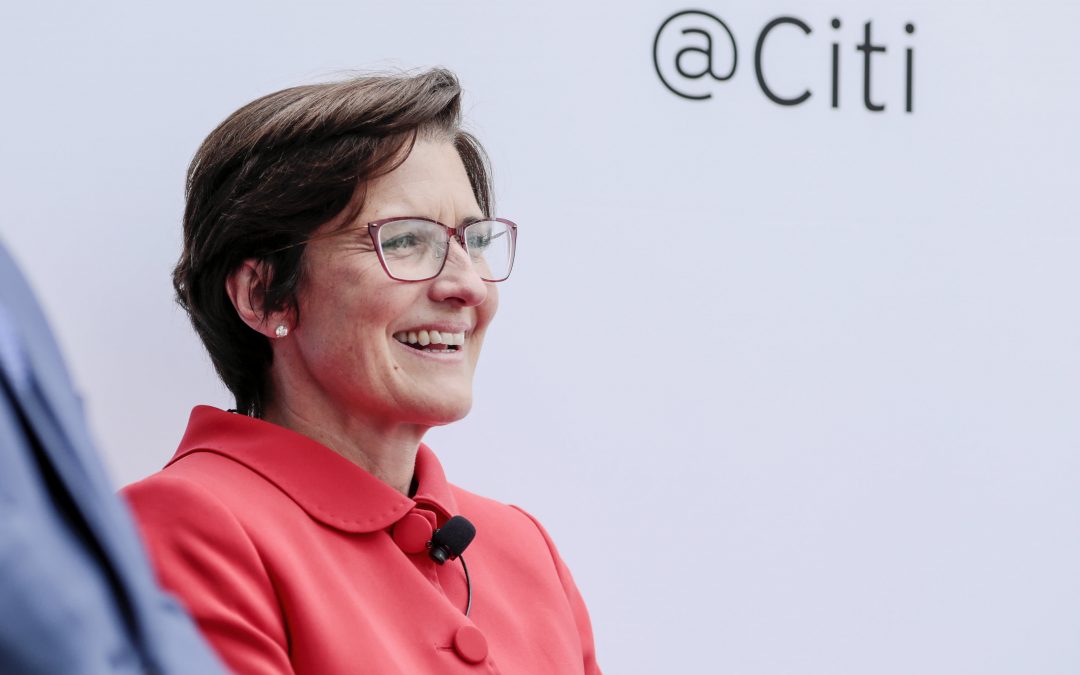 Fraser, who took over for predecessor Mike Corbat this month, told staff of the changes in a memo sent Monday afternoon to her 210,000 employees around the world, according to a person with knowledge of the matter.

“The blurring of lines between home and work and the relentlessness of the pandemic workday have taken a toll on our well-being,” Fraser said in the memo. “It’s simply not sustainable. Since a return to any kind of new normal is still a few months away for many of us, we need to reset some of our working practices.”

The Citigroup memo was sent the day after Goldman Sachs CEO David Solomon was forced to address his staff after an internal survey of first-year analysts, reported by CNBC last week, went viral. The survey detailed brutal working conditions at the premier investment bank, including employees’ health concerns about working more than 100 hours a week, as well as more mundane issues like junior bankers being ignored in meetings.

Fraser said that while Zoom meetings with clients and regulators will still happen on Fridays, employees will conduct meetings over the telephone to give workers a break from non-stop videoconferences.

Jane Fraser, chief executive officer for Latin American at Citigroup Inc., smiles during the Milken Institute Global Conference in Beverly Hills, California, U.S., on Monday, April 29, 2019. The conference brings together leaders in business, government, technology, philanthropy, academia, and the media to discuss actionable and collaborative solutions to some of the most important questions of our time. Photographer: Kyle Grillot/Bloomberg via Getty Images

She also designated Friday, May 28 as a firm-wide holiday called Citi Reset Day and encouraged employees to only schedule calls on what would be considered traditional working hours. Parts of the memo were reported on earlier by Financial News.

“When our work regularly spills over into nights, very early mornings and weekends, it can prevent us from recharging fully, and that isn’t good for you nor, ultimately, for Citi,” Fraser said.

She also laid the framework for what work will look like at Citigroup, the third-biggest U.S. bank by assets, once more employees return to offices. Like other bank leaders including Solomon, Fraser asserted the value in having employees, particularly junior ones, working together in an office setting.

Most employees will be designated hybrid workers who spend at least three days a week in an office, while logging on from home up to two days a week, she said. Branch workers will continue to remain at Citigroup sites, and some roles will continue to be remote, although Fraser called those positions “somewhat rare.”

The pandemic “has opened doors to new ways of working and shown that we are able to adapt to and even flourish amid adversity,” Fraser said. “Nothing should stop us from building a bank that wins, a bank that champions excellence and a bank with a soul.”