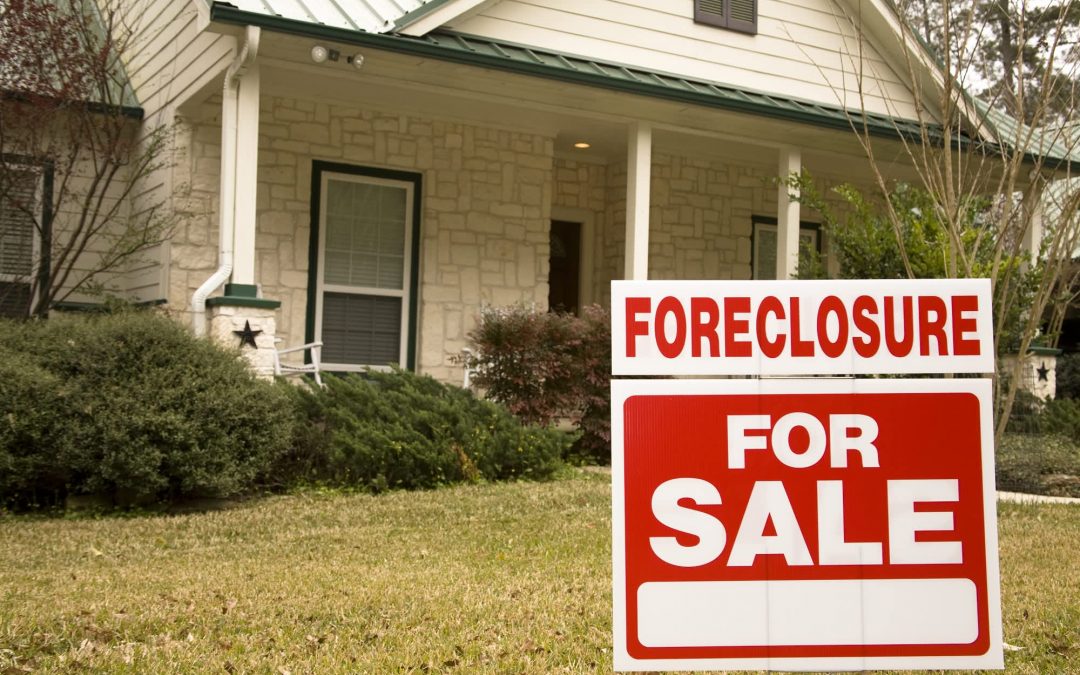 The Consumer Financial Protection Bureau proposed a rule Monday to prevent a wave of foreclosures this fall, when certain Covid-era protections for homeowners are set to expire.

The proposal, which would need final approval, generally prohibits mortgage servicers from initiating foreclosure proceedings against delinquent borrowers until after Dec. 31, 2021.

The rule would apply to all mortgages, both federal and private, on a principal residence, CFPB officials said Monday.

The Covid pandemic has led to a stark rise in housing insecurity amid mass unemployment and income loss, stressing homeowners’ ability to pay monthly mortgages.

More from Personal Finance:
New batch of $1,400 stimulus checks includes ‘plus-up’ payments
The pandemic has upended personal finance education in schools
What to know about tax credits in the American Rescue Plan

The federal government let borrowers suspend payments as part of forbearance programs and placed a moratorium on foreclosures. Forbearance doesn’t forgive missed mortgage payments; it only defers them.

Loans placed in forbearance program early in the pandemic will reach the end of their forbearance period in September or October, the CFPB said.

As many as 1.7 million borrowers are expected to exit forbearance programs around that time and be at risk of foreclosure — a figure that dwarfs anything mortgage servicers have seen, CFPB Acting Director Dave Uejio said Monday.

“The CFPB is worried about a prospective cliff in the future,” said Patricia McCoy, a professor at Boston College Law School and the CFPB’s former assistant director for mortgage markets.

The consumer agency proposed establishing a “temporary Covid-19 emergency pre-foreclosure review period” during which mortgage servicers can’t make an initial notice of foreclosure. This period would last through 2021.

This comes on top of existing protections that disallow such a notice or filing until a borrower’s loan obligation is more than 120 days delinquent. Many homeowners in forbearance are behind more than 120 days, said Diane Thompson, senior advisor to the acting director at the CFPB.

The proposal would give three months of breathing room for servicers to complete a “loss mitigation” review for borrowers, McCoy said.

In such a review, mortgage servicers evaluate borrowers’ financial situation and whether it makes sense to restructure their mortgage for more affordable payments or ultimately foreclose.

Modifying a mortgage could make sense if a delinquent homeowner who had lost their job has since regained employment at a lower pay scale and could afford monthly mortgage payments at a lower price point, McCoy said.

That may increasingly apply to more homeowners if the job market continues to improve in coming months, she said.

Loss-mitigation evaluations take time — and servicers may not be able to respond adequately without the proposed three-month review period, Thompson said.

“I don’t think anyone has ever before seen this many mortgages in forbearance at one time that are expected to exit forbearance all at one time,” she said. “This could put an enormous strain on servicer capacity.”

The proposal would also give some concessions to servicers. It would give servicers flexibility to offer certain streamlined loan modification options with less paperwork from borrowers if the restructuring meets certain conditions.

The CFPB is also “seriously considering” and seeking comment on certain exemptions from the proposed pre-foreclosure review period if a servicer has completed a loss mitigation review and the borrower is not eligible for any non-foreclosure option.

It’s also considering the exemption if the servicer has made certain efforts to contact the borrower and the borrower has not responded to the outreach.

Public comments on the rule are due by May 10.