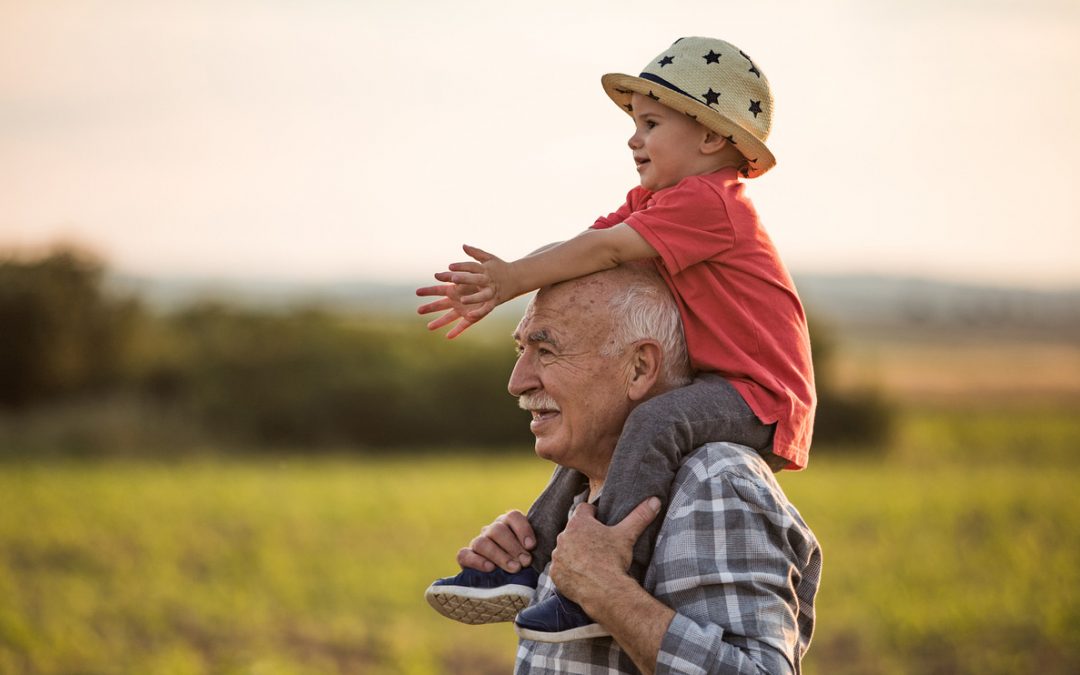 Among many other things, the $1.9 trillion American Rescue Plan Act increased eligibility and the amount of the earned-income tax credit (EITC) for taxpayers with no qualifying children for 2021.

In particular, the legislation lowered the minimum age to claim the childless EITC from 25 to 19 (except for certain full-time students) and eliminated entirely the upper age limit — previously 64. Further changes also increased the maximum credit amount from $543 to $1,502.

A little background on the EITC. The EITC was introduced in 1975 as a modest temporary refundable income tax credit for low-paid workers — primarily to reduce the effects of a rising payroll tax. Congress made the credit permanent in 1978, expanded it significantly in 1986 and again in 1990, and in 1993 doubled its size to ensure that full-time minimum wage workers would not live in poverty.

Read: Where are the jobs? These areas are growing now

While the EITC has significantly increased labor-force participation among mothers with children, it does little for older workers for two reasons: 1) many older people do not have dependent children so their maximum benefit in 2021 would have been only $543 — too small to be salient and affect behavior; and 2) the EITC excludes workers 65 and older.

Table 1 below shows the key EITC parameters for 2021 — before the American Rescue Plan Act. The amount of the credit first increases with earnings, reaches a plateau, and then falls as earnings increase. For example, for a single taxpayer with one child the credit is equal to 34% on the first $10,640 of income, reaching a maximum of $3,618. The credit remains at this level for earnings between $10,640 and $19,520, at which point it is phased out at a rate of 15.98% and reaches zero at $42,158.

For workers without dependent children, the EITC follows the same basic pattern, but the amount is considerably smaller and phases out much more quickly. Specifically, the maximum credit for childless taxpayers in 2021 was going to be $543, with the credit reaching zero at $15,980.

Read: The 3 most important things to do to get your house retirement ready

By expanding the ages of eligibility and raising the maximum credit, the EITC will enhance the earnings of many low-wage workers without children and encourage many older workers to stay in the labor force. The challenge now is to permanently enact these important changes.