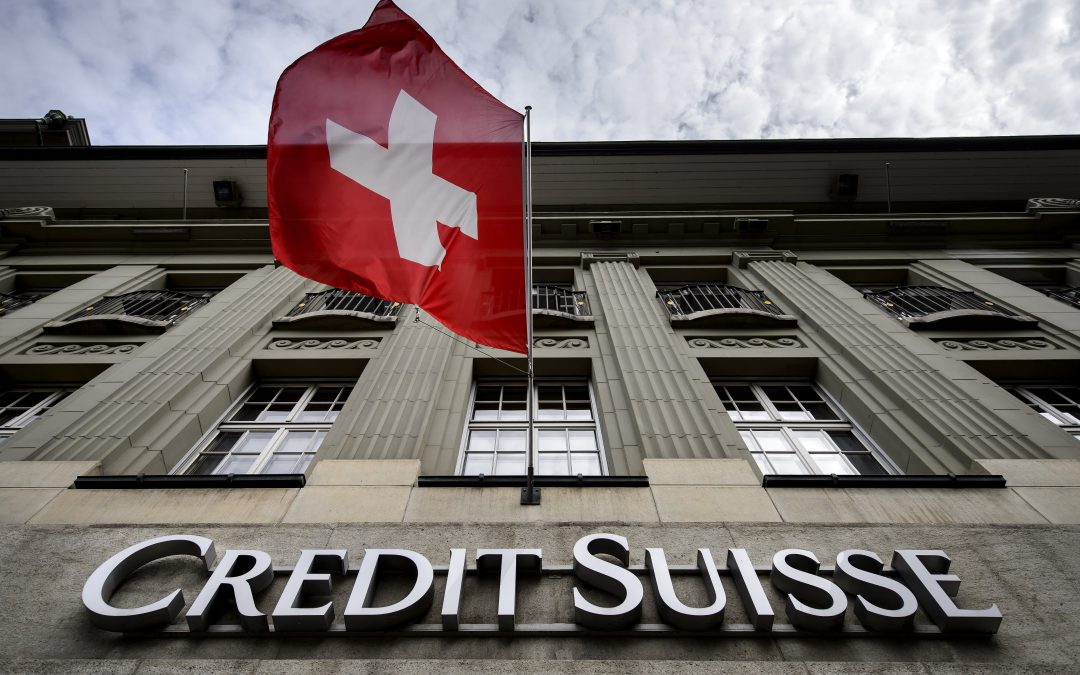 A Swiss flag flies over a sign of Credit Suisse in Bern, Switzerland

Credit Suisse on Tuesday announced several high-level departures and proposed a cut to its dividend as it weighs heavy losses from the Archegos Capital and Greensill sagas.

In a trading update, the Swiss lender announced that Investment Bank CEO Brian Chin and Chief Risk and Compliance Officer Lara Warner will step down from their roles with immediate effect.

“Following the US-based hedge fund matter, the Board of Directors amends its proposal to this agenda item, proposing to distribute a reduced ordinary total dividend of CHF 0.10 ($0.11) gross per registered share, half from retained earnings and half out of the capital contribution reserves,” the bank added in the statement.

This is a developing story and will be updated shortly.