Cryptocurrencies are not useful stores of value, says Fed’s Powell 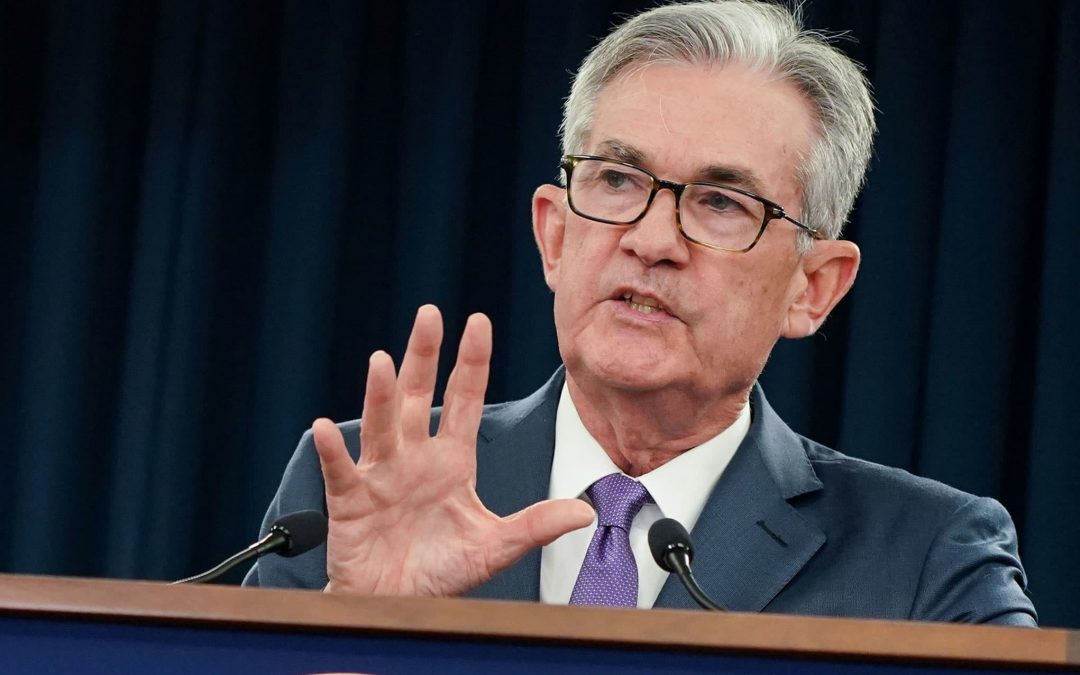 Federal Reserve Chairman Jerome Powell said Monday that cryptocurrencies remain an unstable store of value and the central bank is no hurry to introduce a competitor.

“They’re highly volatile and therefore not really useful stores of value and they’re not backed by anything,” Powell said during a virtual panel discussion on digital banking hosted by the Bank for International Settlements. “It’s more a speculative asset that’s essentially a substitute for gold rather than for the dollar.”

Powell spoke on a day when bitcoin was down on Coinbase but still trading near $57,000 apiece. The cryptocurrency has soared in price over the past seven months amid a flurry in trading activity and growing acceptance in the financial industry.

For the past several years, the Fed has worked on its own payments system that facilitates the faster transfer of money, with the unveiling of the final product likely to happen over the next two years.

Along with that, the Federal Reserve also has undertaken other probes into whether a central bank digital coin would be necessary or practical.

On the latter issue, Powell said the Fed is taking its time before moving into anything.

“To move forward on this, we would need buy-in from Congress, from the administration, from broad elements of the public, and we haven’t really begun the job of that public engagement,” he said. “So you can expect us to move with great care and transparency with regard to developing a central bank digital currency.”

The Boston Fed last year entered a partnership with the Massachusetts Institute of Technology on a multi-year study into developing a central bank digital currency. The work is expected to take two to three years and even then is focused more on the hypotheticals of a central bank-sponsored cryptocurrency rather than imminent implementation.

Powell said that Congress likely would have to pass some type of enabling legislation before the Fed could proceed with its own currency.

He noted, though, that the Covid-19 pandemic emphasized the importance of developing better payments systems so money can get quickly to those in need.

“It highlighted across a whole range of things the disparate impact of so many things on poor and lower- and moderate-income communities,” Powell said.