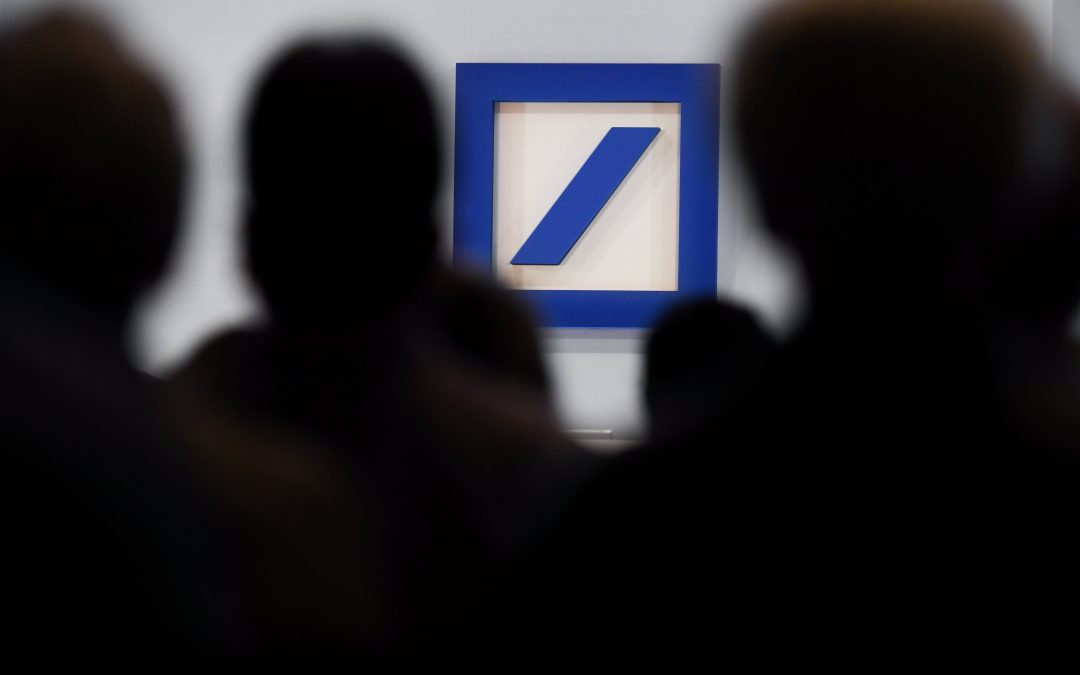 A general meeting of Deutsche Bank

The bank vastly exceeded analyst expectations for net income of 642.95 million euros, according to Refinitiv, and showed a marked improvement from the 51 million euro profit eked out in the fourth quarter of 2020.

Here are the other highlights:

Germany’s largest lender followed in the footsteps of many of its Wall Street rivals in posting a substantial earnings beat, with Goldman Sachs, JPMorgan and Morgan Stanley all smashing through first-quarter expectations in recent weeks.

CFO James von Moltke suggested in February that the heightened trading volumes that had been powering investment banking revenues higher had continued into the first quarter, but said he expected to see a normalization over the course of 2021.

The bank has also largely avoided the fallout from collapsed U.S. hedge fund Archegos Capital which saw UBS, Credit Suisse and several others take significant hits in the first quarter.

The bank has embarked on a mass restructure of its business over the past two years, the cost of which had weighed on earnings alongside elevated credit provisions. However, Deutsche swung back to profit in 2020, reporting full-year net profit of 113 million euros.