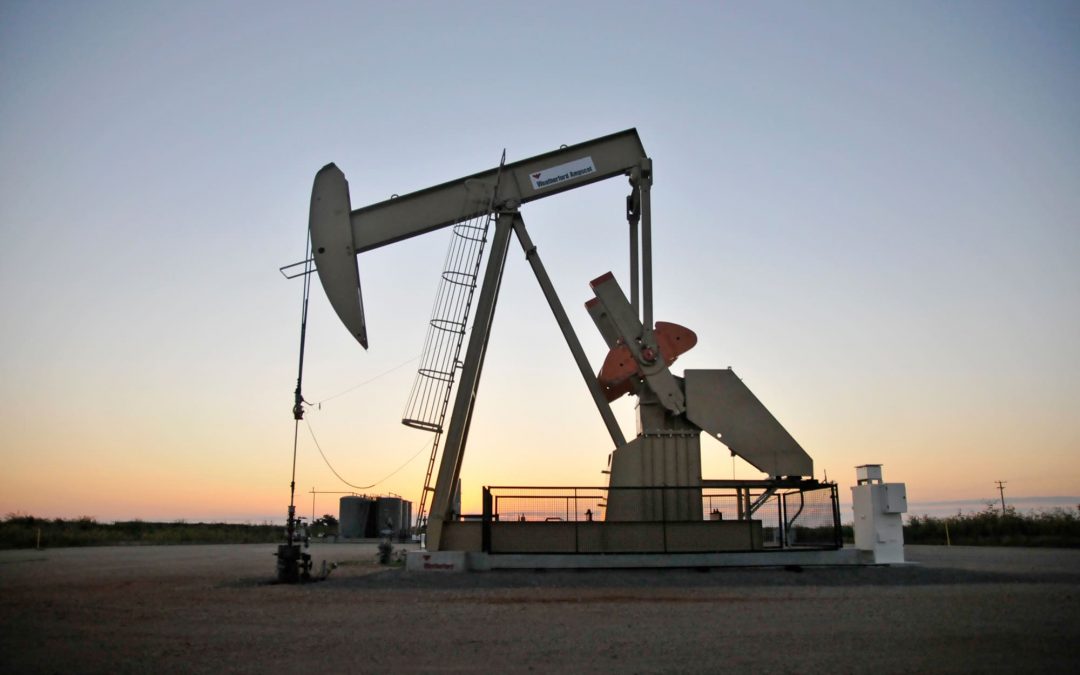 United Airlines and American Airlines — Shares of United and American added roughly 2% each after the latest air travel data show volume at its highest level since before the Covid pandemic. The Transportation Security Administration screened an average of 1.78 million passengers during Memorial Day weekend. Budget carriers Spirit and Frontier also gained around 3% each, while Allegiant rose more than 2%.

Cloudera — The software stock jumped roughly 24% after the company announced a $5.3 billion takeover deal by investment firms KKR and Clayton, Dubilier & Rice. The transaction will make Cloudera a private company, and the all-cash deal is worth $16 per share.

AMC – AMC shares spiked about 22.7% after the theater chain revealed in a securities filing that it sold more than 8 million shares to an investment firm. Bloomberg News reported later on Tuesday that the firm sold all of its stock in AMC. The stock, a favorite in Reddit’s WallStreetBets forum, gained 116% last week on high volume fueled by retail traders.

Cinemark – Shares of the theater chain gained 7.7% after movie ticket sales over Memorial Day weekend reached their best performance since the start of the pandemic. North American cinemas raked in nearly $100 million over the holiday weekend. Paramount’s “A Quiet Place Part II” boasted a $48.4 million three-day haul for the highest film debut of the pandemic.

The Honest Company – The consumer goods company is up about 7% after receiving bull ratings from several Wall Street analysts as its IPO quiet period expired. Morgan Stanley, which initiated coverage of Honest Tuesday with an overweight price target, called it a “strong growth” story.

Nio – The Chinese electric vehicle maker’s stock jumped 9.6% after a recommendation from Citi, which upgraded it to a buy and raised its price target on it, giving it more than 50% upside. The bank’s analyst said he senses a rebound in demand and an increase in sales of new energy vehicles in the coming months.

Abbott Laboratories – Abbott Laboratories shares fell 9.3% after the company lowered its fiscal year 2021 outlook. Abbott now forecasts $4.30 to $4.50 adjust earnings per share, versus prior guidance of at least $5.00, according to FactSet.