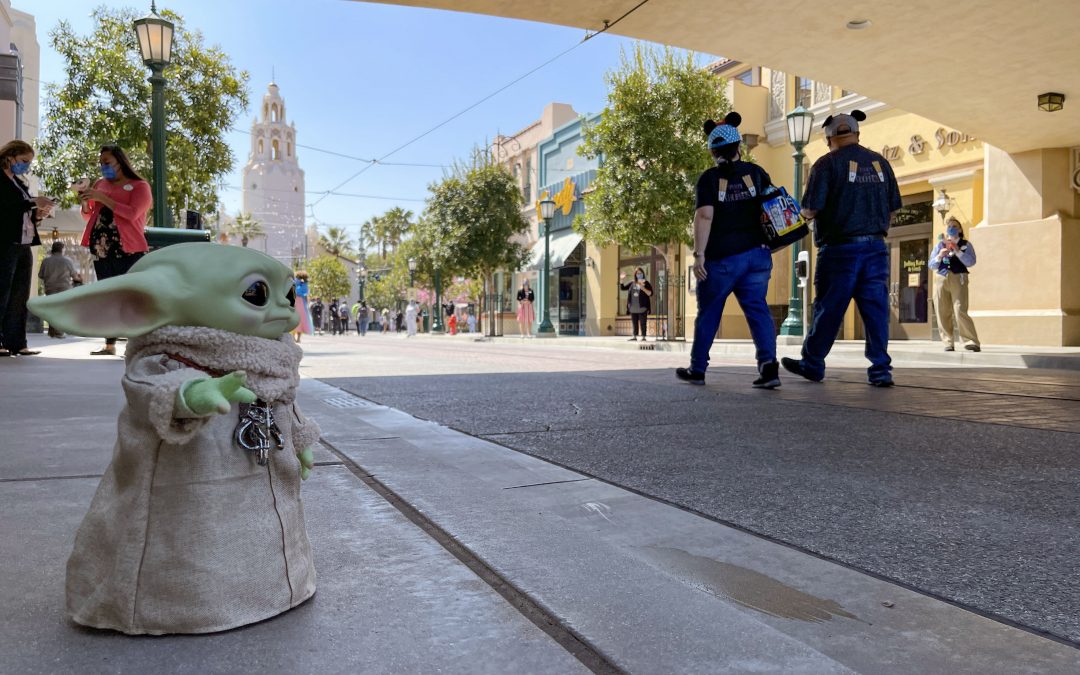 DoorDash (DASH) – DoorDash surged 8.2% in the premarket after first-quarter revenue came in above analysts’ forecasts, and the food delivery service raised its annual forecast for order value. First-quarter results got a boost from stimulus checks, although the company said those same checks were responsible for drivers working fewer hours.

Snowflake (SNOW) – The cloud computing company was upgraded to “buy” from “neutral” at Goldman Sachs, which notes the Snowflake’s strong competitive position, as well as a drop from recent highs that is much larger than its peers have experienced. Snowflake jumped 5.7% in premarket trading.

Coinbase (COIN) – Coinbase reported record profit during the first quarter, as the cryptocurrency exchange benefited from a significant rally in bitcoin and other digital currencies. Coinbase shares rose 2.3% in premarket action.

General Electric (GE) – Citi reinstated coverage of GE with a “buy” rating, based on a “sum of the parts” valuation and better execution across GE’s portfolio of businesses. GE shares added 1.1% in premarket trading.

Fisker (FSR) – Fisker soared 14.5% in premarket trading after the electric car maker signed a deal with contract manufacturer Foxconn to co-develop electric vehicles. Plans include opening a new U.S. manufacturing plant in 2023, although a location has not yet been finalized.

Poly (PLT) – Poly tumbled 19.5% in the premarket after the maker of audio and video products issued a weaker than expected outlook. The company formerly known as Plantronics said it expected the global semiconductor shortage to negatively impact its supply chain. It did, however, report better-than-expected profit and revenue for its latest quarter.

Unity Software (U) – The 3D content creation platform company rose 3.2% in the premarket after Oppenheimer upgraded the stock to “outperform” from “perform.” Oppenheimer said the current price is an attractive entry point given Unity’s growth prospects.