Do men and women save differently for retirement? 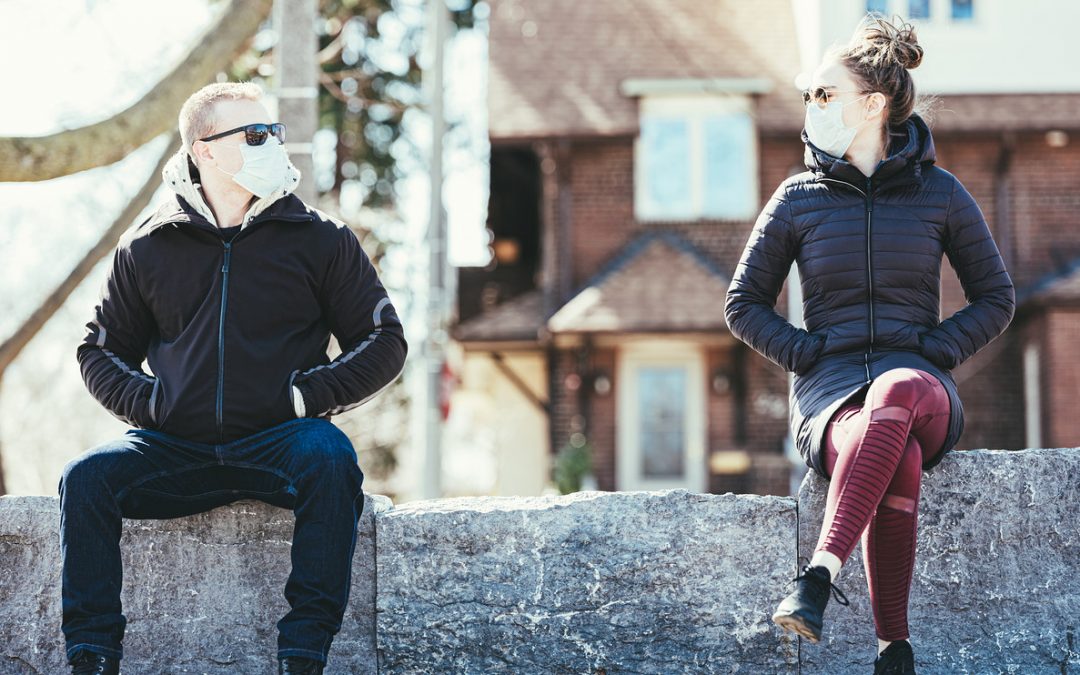 While these results are all borne out in the data, I think that the pattern by generation is also really interesting. The picture that emerges is that differences between men and women are disappearing over time. This conclusion must be somewhat tentative since we are looking at each generation at a different stage in the life cycle (baby boomers ages 55-73, Generation X 39-54, and millennials 23-38). Nevertheless, the pattern is tantalizing.

The tables below show three developments. First, participation rates for women, historically below those for men, are higher for millennials (see table 1). Second, the percentage of women’s 401(k) assets allocated to equities, historically below that for men, is also higher for millennials (see table 2). And third, while balances for women remain below those of men, women’s balances as a percentage of men’s appear to be increasing over the generations (see table 3). Contribution rates are not shown because they remain the same across gender and generation.

So what’s the bottom line? My take is the reason for the continued shortfall in 401(k) balances for millennial women versus men must rest on salary differences, given that the contribution rates are the same across gender, women are more likely to participate, women allocate more to equities, and women are less likely to take out a loan. It’s true that women are more likely to take a hardship withdrawal, but the tiny percentage engaging in that activity would be unlikely to affect the outcome.