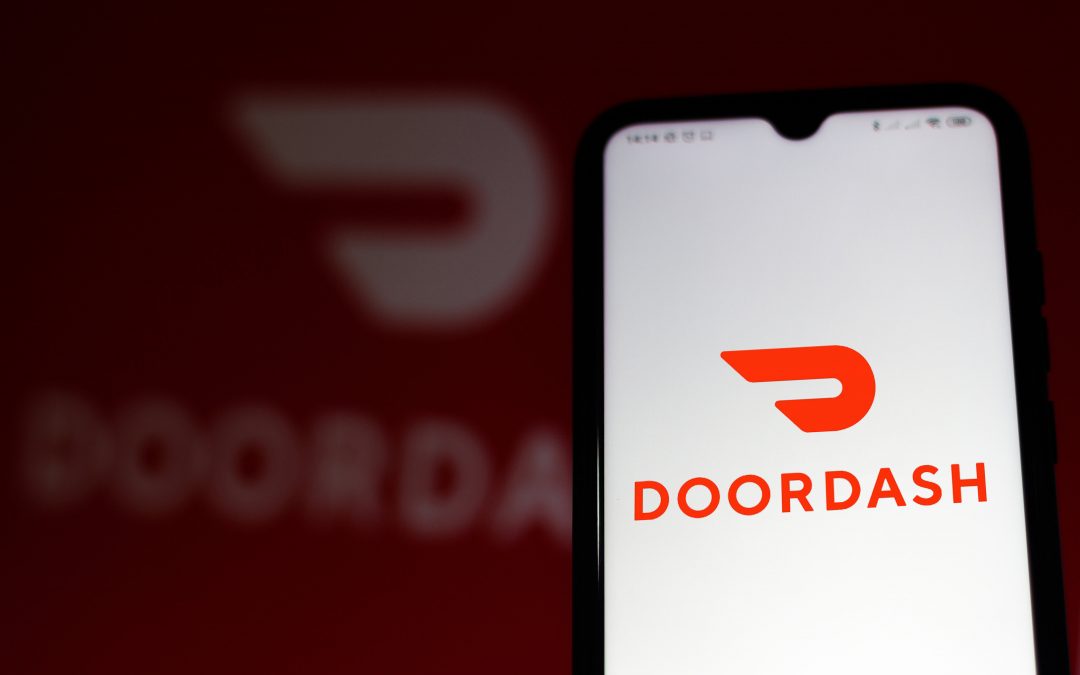 DoorDash — Shares of DoorDash added about 5% after the food delivery company announced a partnership with Albertsons on same-day grocery delivery from nearly 2,000 stores. “Leveraging our extensive logistics network and Albertsons’ wide selection of fresh groceries, we are creating a one-stop shop for customers to access any of the essentials they need, delivered to their doorstep within an hour,” Fuad Hannon, head of new verticals at DoorDash, said in a press release.

MicroStrategy — Business intelligence firm MicroStrategy’s stock fell about 9% after the price of bitcoin fell below $32,000 for the first time since June 8. The company, which already held tens of thousands of bitcoins on its balance sheet, bought 13,005 units of the digital currency Monday morning, bringing its total bitcoin holdings to more than 100,000, worth more than $3 billion.

Coinbase — Shares of the largest cryptocurrency exchange in the U.S. fell more than 3% following bitcoin’s price decline. Coinbase’s business so far is closely tied to the price of bitcoin and ether, though that may change in the future as it expands.

Raven Industries — Shares of Raven Industries soared nearly 50% after the agriculture technology company announced it would be acquired by CNH Industrial for $58.00 per share, or $2.1 billion. The selling price per share was a 33.6% premium to Raven Industries’ four-week volume-weighted average stock price.

ZipRecruiter — Shares of the company jumped more than 8% after Goldman Sachs and Evercore ISI began coverage on the stock with buy-equivalent ratings. “We believe the risk/reward in owning ZIP shares into a favorable employer demand environment is positive,” Goldman said. The firm sees shares rising to $28, which is about 32% higher than the stock’s closing price on Friday. Evercore has a $31 price target on the stock.

Boston Beer — The beverage stock rose about 1.5% on Monday after Guggenheim named Boston Beer one of its best ideas. The firm said in a note that concerns about slowing retail sales for alcohol were overshadowing strong growth for the company’s Truly brand.

Nike — Shares of Nike rose 1.3% after Telsey reiterated its rating on the sportswear brand as outperform. The Wall Street firm said Nike likely faces some “near-term pressures” but the positive momentum is continuing. Telsey noted that demand for athletic apparel, footwear and Nike products in the U.S, was strong.

Uber — Uber’s stock dipped nearly 3% despite being named a top pick for the second half of 2021 by Bank of America. The Wall Street firm said several important catalysts are coming for Uber, including potential IPOs in the sector that could change comps or asset values, competitive launches, and the end of U.S. unemployment stimulus.

Figs — Figs shares added more than 12% after Credit Suisse and KeyBanc initiated coverage of the medical apparel company with outperform and overweight ratings. “FIGS is disrupting the innovation-starved and stagnant $12B US healthcare apparel industry by reengineering the core scrubs category, using cues from performance sportswear brands (like Lululemon) to replace low-fashion, ill-fitting incumbents,” Credit Suisse said in a note.