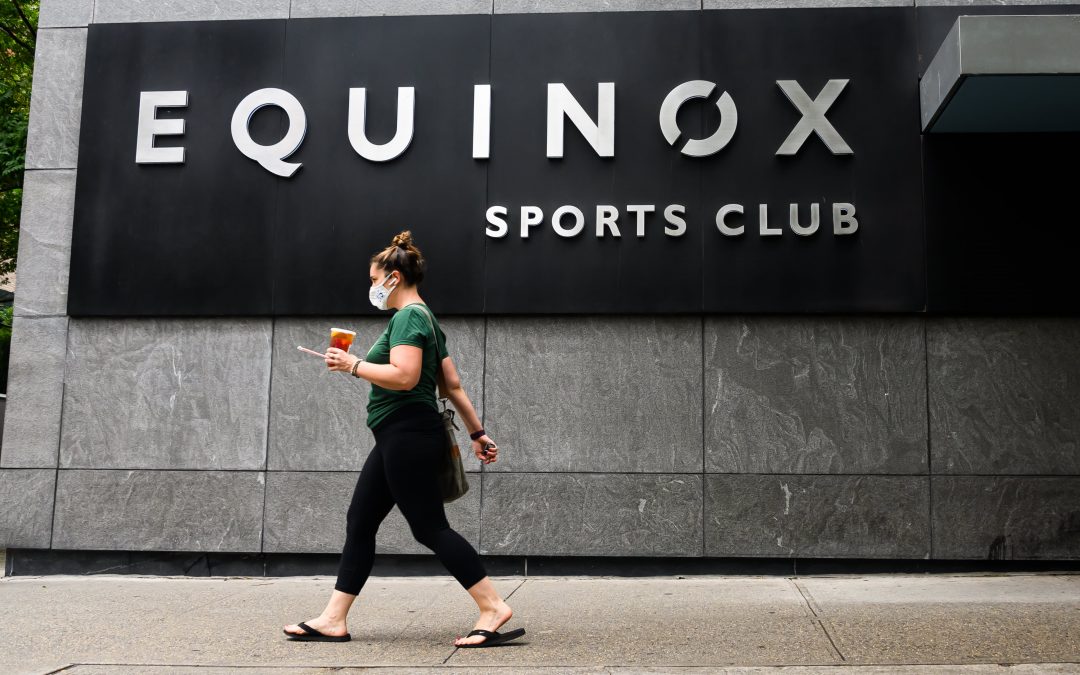 A person wears a protective face mask outside Equinox Sports Club and gym on the Upper West Side as the city continues Phase 4 of re-opening following restrictions imposed to slow the spread of coronavirus on August 16, 2020 in New York City.

Equinox is in talks to go public via a SPAC headed by Chamath Palihapitiya, sources familiar with the matter told CNBC’s David Faber.

Palihapitiya’s Social Capital VI is the special purpose acquisition company, or SPAC, that would take the high-end fitness chain public through a reverse merger. The deal was shopped to a number of other potential SPAC sponsors.

The fitness company, which also owns SoulCycle and Blink Fitness, among others, has been hit hard by the pandemic with some clubs forced to close.

The Social Capital Hedosophia Holdings Corp. VI, which trades under the ticker IPOF, slid roughly 2% on Wednesday. For the year, shares are down 17%.