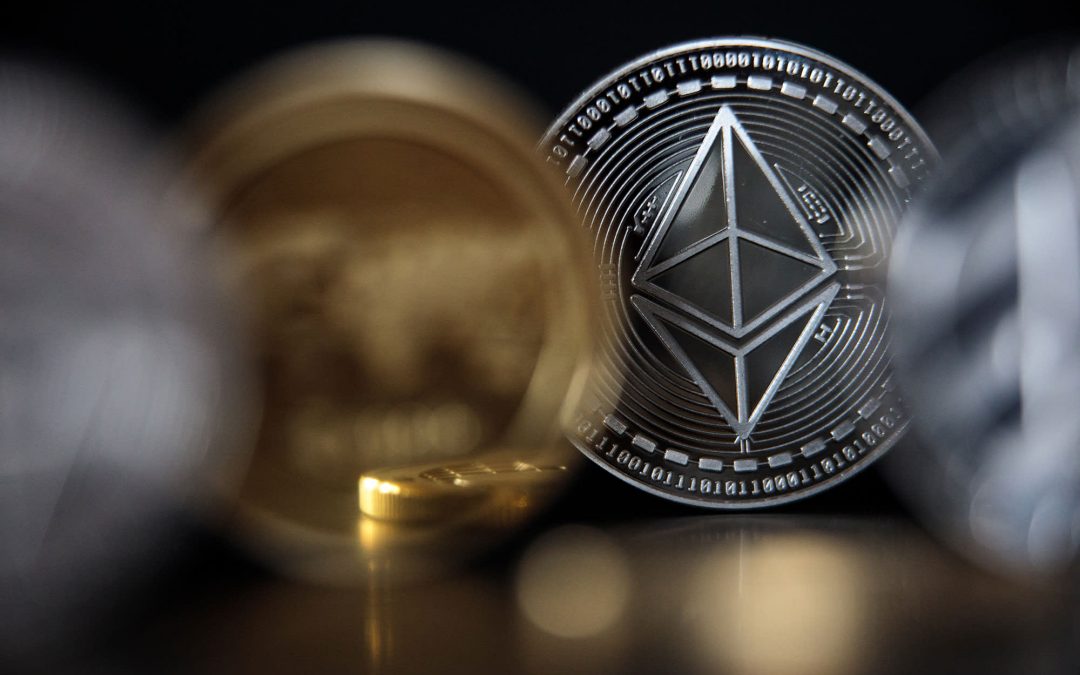 The world’s second-largest digital currency by market value surged to a fresh record of $2,774 Thursday morning, according to data from Coin Metrics. Bitcoin, the top digital coin, was slightly lower at a price of $54,471.

The move comes after the European Investment Bank announced Wednesday that it had issued its first ever digital bond on the Ethereum blockchain, ether’s underlying network. This led to speculation that the currency is gaining traction among mainstream financial institutions.

Most major cryptocurrencies were trading higher Thursday, boosted by ether’s rise. Bitcoin, the most valuable digital coin, is down about 16% from its all-time high of almost $65,000 earlier this month. It has still had a stunning rally, though, climbing almost 90% so far this year, on the back of increased interest from institutional investors and corporate buyers like Tesla.

At the same time, some investors have warned of froth in the crypto market. Dogecoin, a meme-inspired digital token, rallied on Wednesday after supportive tweets from celebrities like Elon Musk and Mark Cuban.

And plenty of other “altcoins,” or alternative currencies, have also rallied this year. This led to bitcoin’s dominance of the crypto market falling below 50% last week for the first time since August 2018, according to CoinMarketCap.

The first time bitcoin’s share of the market sank below that level was in 2017, before a huge slump in crypto prices now referred to as a “crypto winter.” But bitcoin bulls argue things are different this time, as the rally is being driven by institutional demand rather than retail investors.

“There’s just so much hype from the institutions coming in,” Carol Alexander, professor at University of Sussex Business School, told CNBC last week. “Bitcoin is almost like a sort reference point, the numeraire of crypto. I think there’s going to be sustained demand as institutional investors become more confident about the market.”

“Having said that, on the more retail side that used to be in bitcoin, it’s not cool anymore,” Alexander added. “Everyone knows about bitcoin and we want things to talk about. We don’t want to talk about Covid all the time. So much of this is about market psychology. We’ve been shut inside and haven’t had any news to talk about.”

Skeptics of cryptocurrencies say that bitcoin and other digital coins are a speculative bubble. Stephen Isaacs, chairman of the investment committee at financial consultants Alvine Capital, told CNBC earlier this month that he thinks bitcoin is in a “bubble” that will burst, citing risks around regulation and climate change.

Ethereum may be coming after bitcoin, but there are some key differences between the two. For one, Ethereum has several software developers building apps on its network. Ether is the native token of the Ethereum blockchain.

One popular trend in the so-called “decentralized app” space is NFTs, or non-fungible tokens, digital assets meant to represent ownership of rare virtual items like art and sports memorabilia. Many NFTs are based on Ethereum.

Ethereum is also going through a major upgrade that will push it further from bitcoin, in theory allowing for faster transaction times and reducing the amount of power required to process transactions. Both bitcoin and ether’s networks have attracted criticism from environmentalists over the impact of crypto mining on the climate.

“Post the network upgrade, Ethereum in particular is proving its use-case, and with developers piling on to the platform, it is little wonder it is gaining so much traction with investors,” said Simon Peters, cryptoasset analyst for online trading platform eToro.

“Underlying this is demand from institutional investors. While they may now have some exposure to bitcoin, institutions are now diversifying their exposure and Ethereum is the natural next pick, and that leaves the second biggest cryptoasset by market cap well placed to benefit further.”