Ethereum (ETH) price soars above $4,000 for the first time 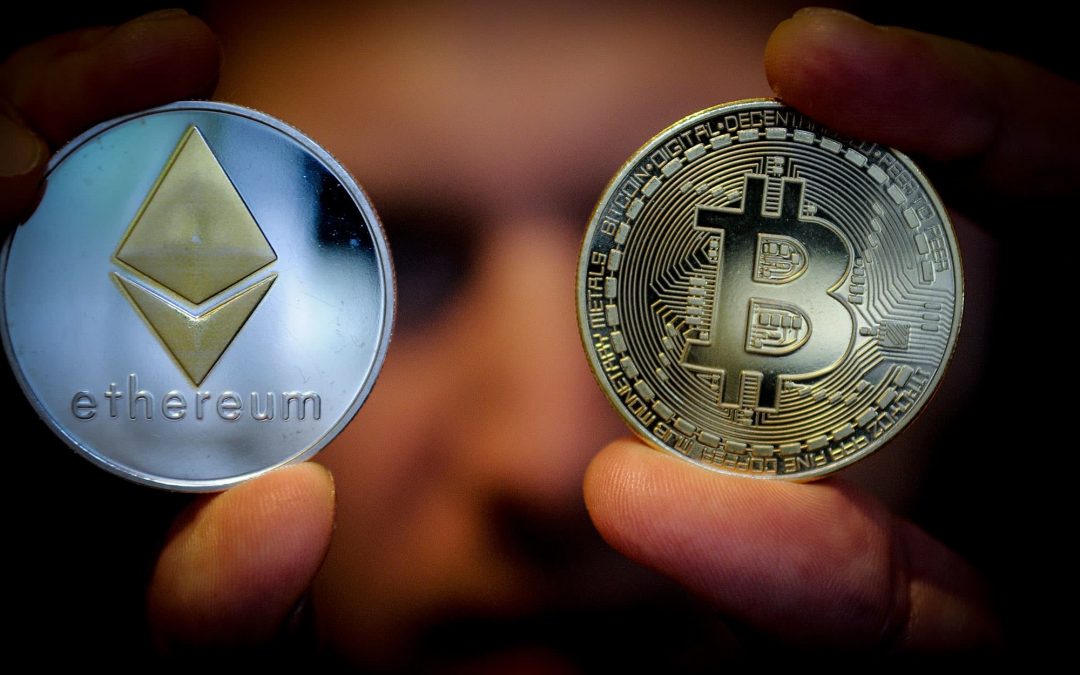 In 2021, bitcoin and ether have seen huge rallies. In April 2021, the cryptocurrency market topped $2 trillion in value for the first time.

LONDON — Ether surged past $4,000 Monday to hit a new record high, extending a stunning rally for the world’s second-largest cryptocurrency.

Once in bitcoin’s shadow, ether has seen parabolic gains recently as investors look to other cryptocurrencies for returns. Bitcoin fell over 2% in April, while ether rose more than 40%. The entire crypto market is currently worth over $2.5 billion, according to CoinMarketCap, on the back of growing interest in the space.

Mainstream investors and some corporate buyers like Tesla flocked to bitcoin earlier this year, viewing the digital coin as a potential inflation hedge as central banks around the globe print money to relieve coronavirus-battered economies. Major Wall Street banks like Goldman Sachs and Morgan Stanley have also sought to provide their wealthy clients with bitcoin exposure.

However, some investors still aren’t buying the crypto craze. Michael Hartnett, chief investment strategist at Bank of America Securities, said bitcoin’s rally looks like the “mother of all bubbles,” while Alvine Capital’s Stephen Isaacs said there are “no fundamentals with this product, period.”

Founded in 2013 by Vitalik Buterin and a host of other software developers, the Ethereum network lets people build applications on top of it. Ether is the network’s native currency.

Bitcoin and ether are similar in that they are both digital currencies. But they have their differences.

Whereas bitcoin is viewed by its proponents as a store of value akin to gold, Ethereum is aiming to create a kind of decentralized internet that isn’t maintained by any central authorities.

It’s formed the basis for an increasingly popular trend in crypto known as “decentralized finance,” which aims to recreate traditional financial products with blockchain technology, the distributed computer system that underpins many cryptocurrencies.

Ethereum is also benefiting from the rise of NFTs, or non-fungible tokens, digital assets designed to represent ownership of unique virtual items like art and sports memorabilia. Many NFTs, such as CryptoKitties and CryptoPunks, run on Ethereum.

However, this boom in activity has led to congestion on the Ethereum network. Ethereum is currently undergoing an ambitious upgrade that will, in theory, allow for faster transaction times and reduce the amount of power required to process transactions. Both bitcoin and Ethereum have attracted criticism from environmentalists over the impact of crypto mining on the climate.