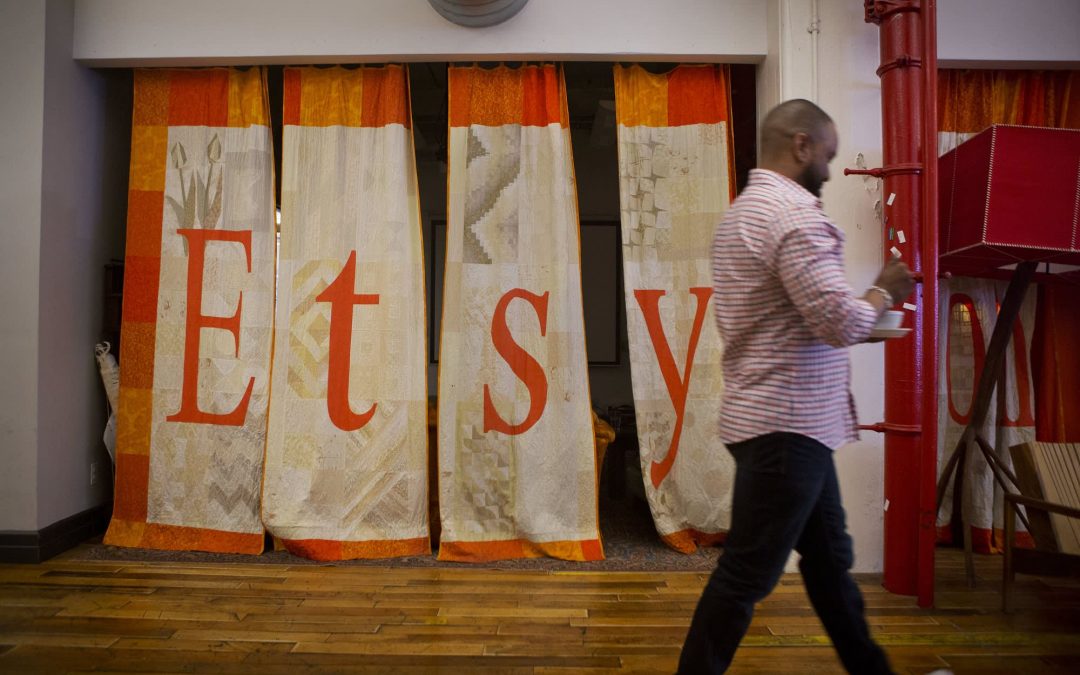 Check out the companies making headlines after the bell on Wednesday:

Etsy — Shares of Etsy slid 7% despite the company its results beating top and bottom-line estimates for the first quarter. The e-commerce company earned $1 per share, compared to the 88-cent per share profit analysts surveyed by Refinitiv were expecting. Revenue came in at $551 million, also ahead of the expected $530 million.

Sunrun — The solar company’s stock gained more than 3% in extended trading on the back of Sunrun’s first-quarter results. The company lost 12 cents per share on $334.8 million in revenue. Analysts surveyed by FactSet were expecting the company to lose 9 cents per share and report $322.3 million in sales.

Fastly — Shares of Fastly dropped more than 14% after the company posted disappointing results for the previous quarter. The content delivery company lost 12 cents per share excluding items and reported revenue of $84.9 million. Analysts surveyed by Refinitiv expected an 11 cent loss and $85.1 million in revenue.

Zynga — Zynga shares gained 5% after the release of the company’s latest quarterly update. The game developer reported first-quarter bookings of $720 million, compared to the $684.6 million print analysts surveyed by FactSet were expecting.