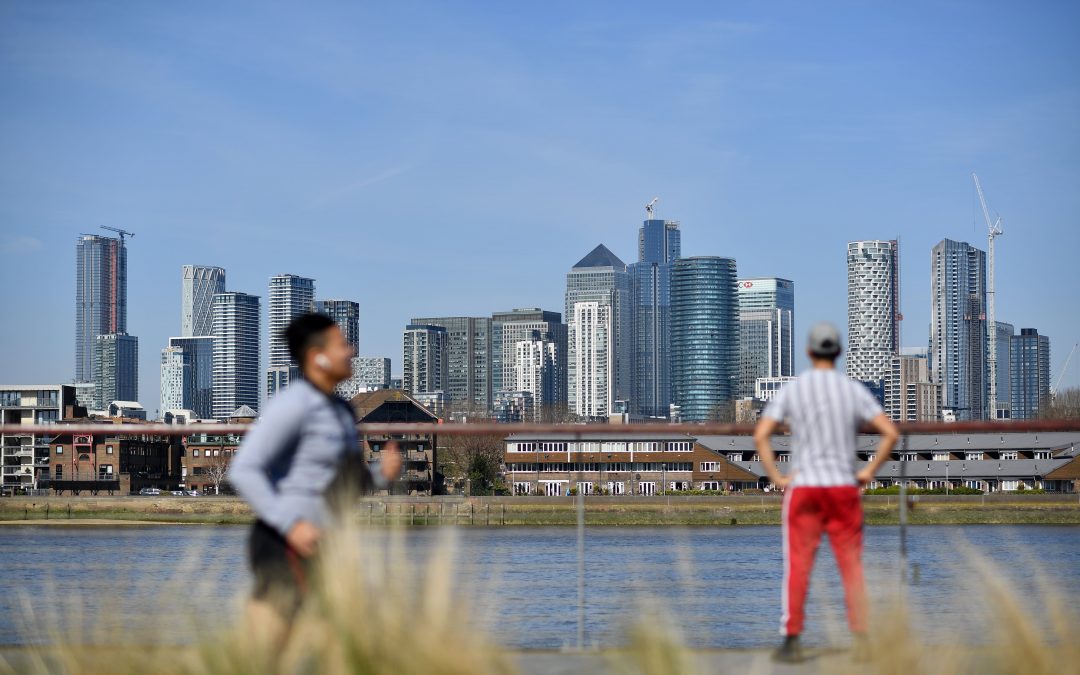 LONDON — The European Commission, the EU’s executive arm, has found seven investment banks guilty of breaching its antitrust rules during the 2008 global financial crisis, with three of the banks receiving fines.

The seven institutions participated in a “bonds trading cartel” in the primary and secondary market for European government debt between 2007 and 2011, the commission said a statement Thursday. Traders used chatrooms to exchange commercially sensitive information, discussing their bidding strategies in the run up to debt auctions, the commission added.

“Our decision against Bank of America, Natixis, Nomura, RBS, UBS, UniCredit and WestLB sends a clear message that the Commission will not tolerate any kind of collusive behavior,” Margrethe Vestager, the head of competition policy in the EU, said in a statement.

Nomura, UBS and UniCredit are now due to pay a combined fine of 371 million euros ($453 million).

A spokesperson for Nomura said the decision was related to behavior from two former employees at the bank, for an approximate 10-month time period in 2011.

“Nomura will consider all options, including an appeal. Since the time of the relevant conduct, Nomura has introduced increased measures to ensure that we conduct our business with the highest levels of integrity at all times,” the spokesperson said via email.

UBS said that “this is a legacy issue dating back to 2007-2011 and we have taken appropriate action years ago to mitigate and improve processes,” adding that it is considering an appeal.

UniCredit said it would appeal the commission’s decision. A spokesperson said via email: “The Group vigorously contests the decision and maintains that the findings do not demonstrate any wrongdoing on the part of UniCredit.”

NatWest, previously known as RBS, was not fined because it reported the wrongdoings to the commission.

Bank of America and Natixis do not have to pay a fine because their infringements have passed the time limit for sanctions and Portigon, formerly WestLB, didn’t receive a fine as it failed to report a net turnover in the last financial year.

“It is unacceptable, that in the middle of the financial crisis, when many financial institutions had to be rescued by public funding these investment banks colluded in this market at the expense of EU Member States,” Vestager also said Tbankshursday.