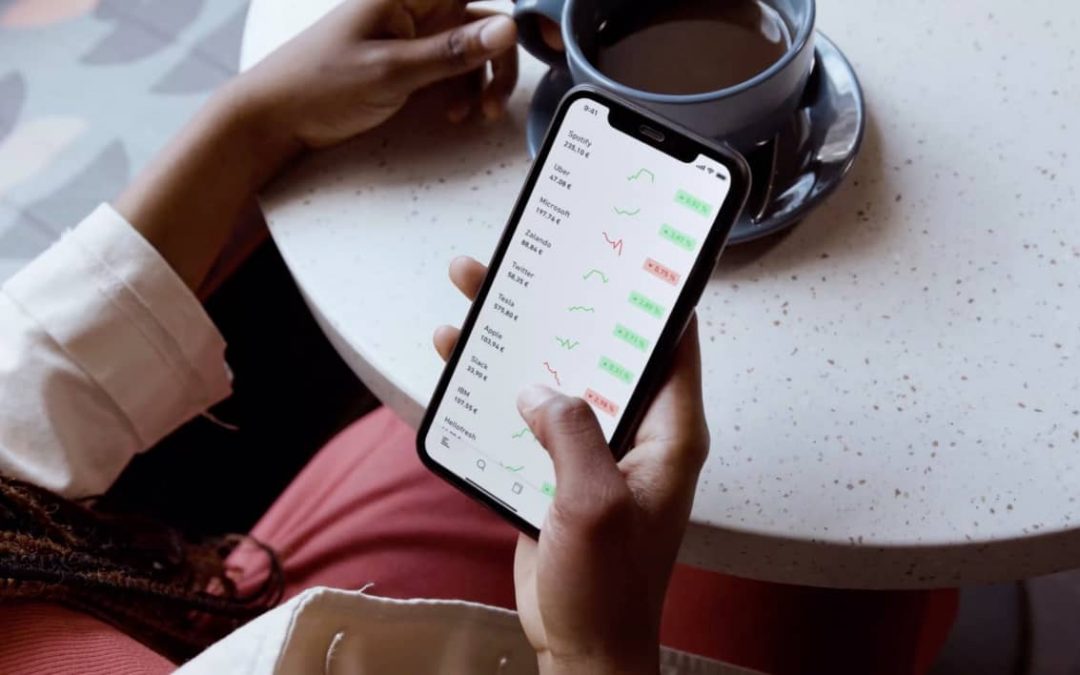 LONDON — German stock-trading app Trade Republic said Thursday it raised $900 million in a huge funding round that values the start-up at $5.3 billion.

The round, a Series C, was led by American venture capital firm Sequoia, with additional backing from new investors TCV and Thrive Capital. Existing shareholders include Accel, Founders Fund and Creandum increased their holdings.

Trade Republic is essentially Europe’s answer to Robinhood. The app lets users trade in stocks and exchange-traded funds without paying a commission. Trade Republic makes money from a flat 1 euro  ($1.22) fee it charges per trade.

Earlier this year, Trade Republic added a cryptocurrency service, launching the feature just as the prices of bitcoin and other digital coins were rallying wildly. More recently, crypto markets have suffered a sharp downturn.

Like Robinhood, Trade Republic has benefited from rising interest from retail investors in the stock market. Earlier this year, usage of online trading platforms spiked amid volatile trading in GameStop and other stocks promoted on the Reddit board WallStreetBets.

Trade Republic says Europeans are flocking to financial markets as they struggle to make a decent return on their savings due to ultra-low interest rates. The company now has more than 6 billion euros in assets under management.

“Fifty percent of Trade Republic’s customers, over 500k people, have never invested in capital markets before in their life,” co-founder Thomas Pischke said in a statement. “We empower people to start with wealth creation, who have been neglected by big banks for too long, with high fees and opaque products.”

Founded in 2015, Trade Republic has rapidly grown over the years and now has more than 1 million users in Germany, France and Austria. The company has over 400 employees, and said it plans to use the fresh cash to grow its business and hire more staff.

The latest cash injection makes Trade Republic one of the most valuable fintech start-ups in Europe. The continent’s tech sector has grown dramatically over the past decade, and 2020 marked a record year in investments in European start-ups.