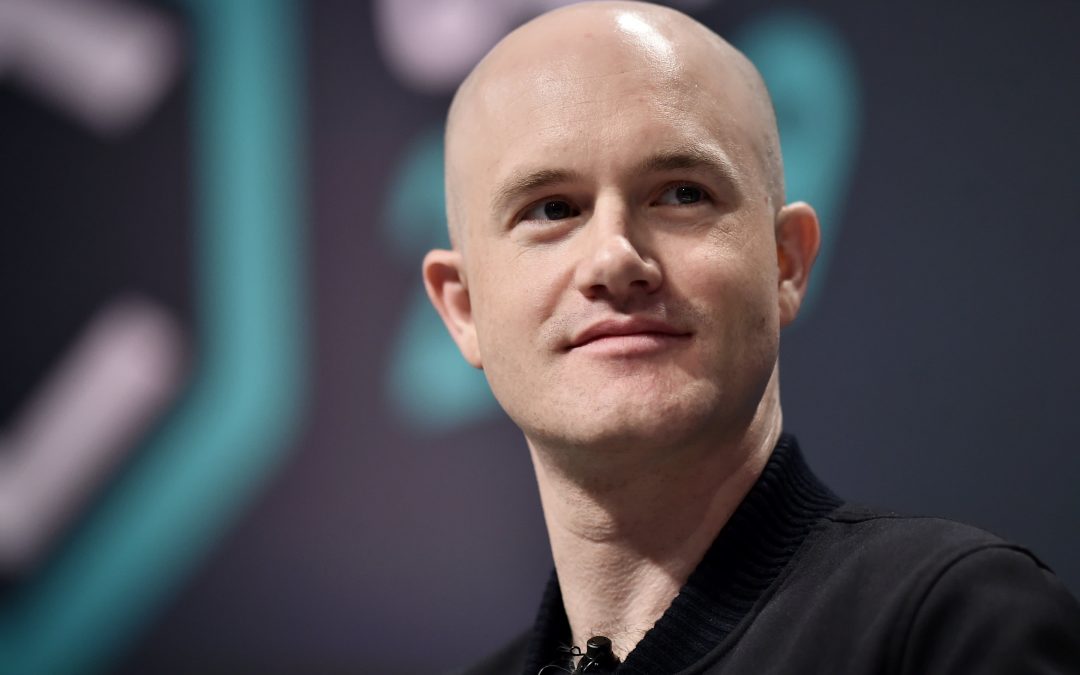 Coinbase Founder and CEO Brian Armstrong attends Consensus 2019 at the Hilton Midtown on May 15, 2019 in New York City.

The gathering happened May 11 and was one of only two meetings the Fed leader had with CEOs during the month. The only other one that month was with Jamie Dimon, the head of JPMorgan Chase, the largest bank in the U.S. by assets.

The Fed declined comment beyond what was on Powell’s schedule.

Powell’s meeting with Armstrong comes amid heightened scrutiny of cryptocurrency trading as prices for digital coins have soared. Explosive gains in products such as bitcoin, Ethereum and dogecoin have been linked to fears of inflation, which has been in turn linked to easy Fed monetary policy.

The Fed also is in the midst of exploring its own central bank digital currency, with a paper due out this summer on what the ramifications might be. However, several prominent central bank officials in recent days have cast doubts on whether a CBDC is needed.

Former House Speaker Paul Ryan also was listed as an attendee at the meeting with Powell and Armstrong.

Armstrong met with multiple Washington political leaders around the same time. On May 14, he tweeted a picture of himself with Ryan and another with current House Speaker Nancy Pelosi. A 21-part thread Armstrong sent on the visits did not mention the meeting with Powell.

“The politicians and agency heads I met with were all thoughtful and committed individuals, and I was happy to have our teams connected, and new friendships formed,” Armstrong said in one of the tweets.

Similar to the other meetings, it’s expected that the Fed’s move to institute a digital currency was a topic of the Amrstrong-Powell meeting.

Coinbase is the largest U.S. cryptocurrency exchange, with 56 million verified users and $223 billion in assets across its platform. In April, it became the first crypto exchange to go public, listing its shares on the Nasdaq directly. Coinbase shares traded around trading at $241 on Friday.

The company’s revenue is largely driven by trading fees, 81% of which come from retail trading and 5% from institutional trading, according to Canaccord Genuity. It has the highest trading fees across crypto exchanges.

—Tanaya Macheel contributed to this report.