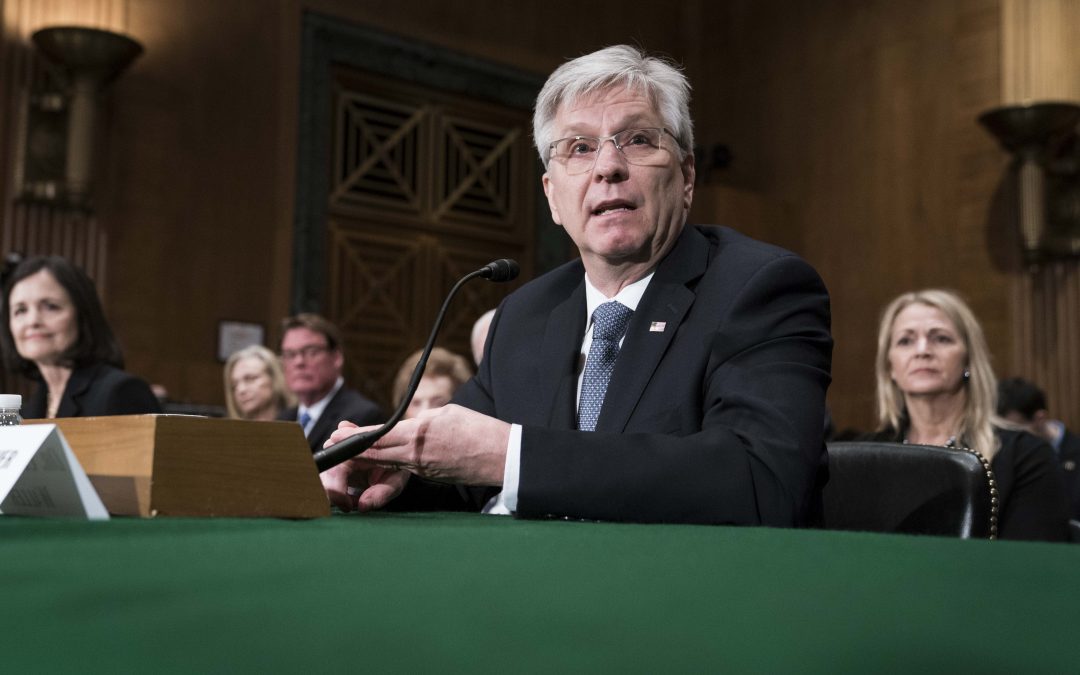 Federal Reserve Governor Christopher Waller said Friday he sees the U.S. economy as set to take off, though not at a fast enough pace that the central bank should start tightening policy.

“I think the economy is ready to rip,” Waller told CNBC’s Steve Liesman during a “Squawk on the Street” interview. “There’s still more to do on that, but I think everyone’s getting a lot more comfortable with having the virus under control and we’re starting to see it in the form of economic activity.”

Those comments came amid a decidedly upward move in economic data.

There are further indications that job growth continued into April, with jobless claims last week tumbling to 576,000, easily the lowest level since the early days of the pandemic.

Coupled all that with a vaccination pace in excess of the 3 million a day, and it adds up to a strong outlook, Waller said.

“We can get the virus pretty much under control. We get 70% of the population vaccinated, then all the fundamentals are there for good, strong growth that we left back in January, February of 2020,” he said. “We’ve still got room to catch up to where we were. We’re making up for lost ground.”

‘No reason to be pulling the plug’

The economy officially entered recession in February 2020, according to the National Bureau of Economic Research, which makes the official call on contractions and expansions. While the U.S. is poised for another quarter of strong growth, gross domestic product is still running a bit below where it was prior to the Covid-19 onset.

That’s part of the reason Waller concurs with his fellow central bankers in seeing the need to keep policy loose. The Fed is currently holding short-term borrowing rates near zero while it purchases at least $120 billion of bonds each month.

In a major policy shift last year, the Fed pledged that it will not raise rates until it sees full and inclusive employment, and is willing to tolerate inflation a bit above the traditional 2% target until it gets there. Fed officials have expressed concern about the uneven nature of the recovery, particularly regarding those at the lower end of the income spectrum.

“We’ve got to make that up first,” Waller said. “Other parts of the economy seem to have really come back. We still have relatively high unemployment rates, particularly for minorities, and so we’ve still got a long way to go. There’s no reason to be pulling the plug on our support till we’re really through this.”

Waller added that he thinks inflationary pressures that have begun to show up are likely temporary, a view widely held at the Fed. The consumer price index rose 2.6% in March from a year ago.

Waller said he expects the Fed’s preferred inflation gauge based on personal consumption expenditures could run around 2.5% for 2021.