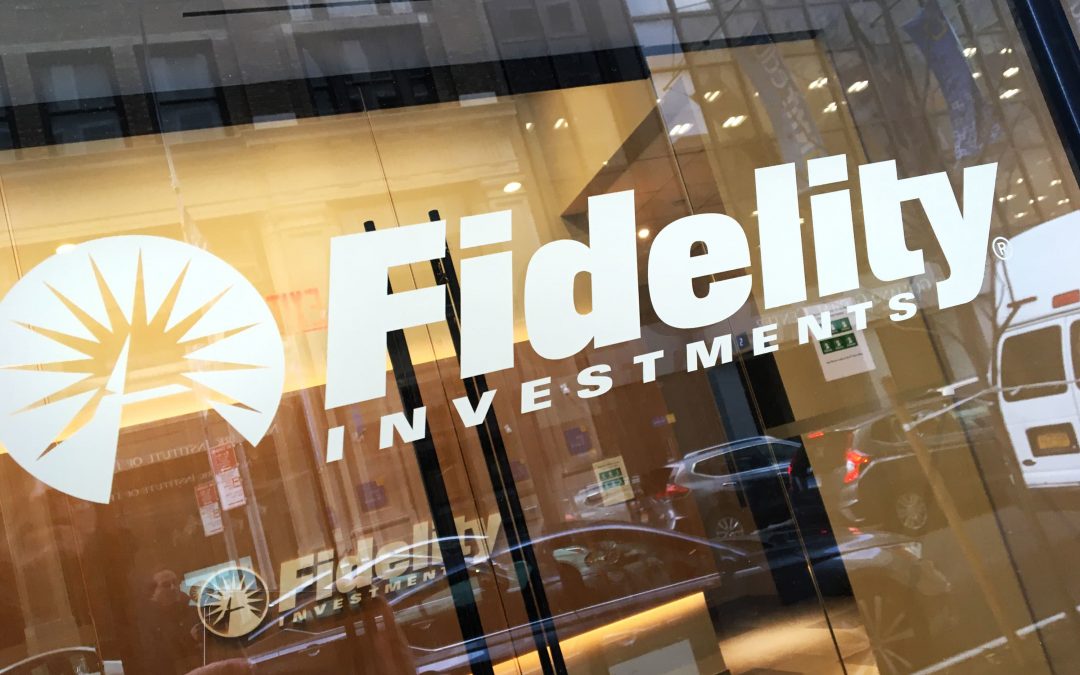 Fidelity Investments is lowering the barrier to entry into the stock market for a new cohort: teenagers.

The investing firm is launching the Fidelity Youth Account, an investing and savings account for 13- to 17-year-olds. The no-fee account will allow teenagers to buy and sell stocks, ETFs and Fidelity mutual funds.

The accounts, which Fidelity calls the first of their kind in the industry, are only available to teenagers with a parent who also has a Fidelity account. Fidelity is pitching the venture as an educational opportunity, where parents can monitor their child’s activity.

Younger investors have been entering the stock market in droves in the past year as the Covid-19 pandemic created a unique climate for retail investors. Millions of new clients traded the epic market comeback from the coronavirus recession in 2020 and stuck around for an epic short squeeze in GameStop in January.

The rush of new young investors has not come without negative implications, though, critics argue. The popularity of stock trading app Robinhood — which requires investors to be 18 or older to use its services — has been criticized as helping to start bubbles in the so-called meme stocks such as GameStop, as well as cryptocurrencies. However, Robinhood is not the only brokerage going after younger generations.

Of the 4.1 million new accounts that Fidelity added in the first quarter of 2021, 1.6 million were opened by retail investors 35 and younger, an increase of more than 222% from a year prior.

Fidelity’s new youth account, which was first reported by The Wall Street Journal, will offer clients a debit card with no minimum investment at account opening.

Dintenfass said during the pilot program about 30% of teenagers were trading stocks. The group that traded, invested in bigger equities like the S&P 500 index fund, Apple and Tesla.

“Our goal for the Fidelity Youth Account is to encourage young Americans to learn through action and foster meaningful family conversations around financial topics,” said Jennifer Samalis, senior vice president of acquisition and loyalty at Fidelity Investments, in a press release.

As of the first quarter, Fidelity has 83.4 million total accounts and $10.4 trillion assets under administration.