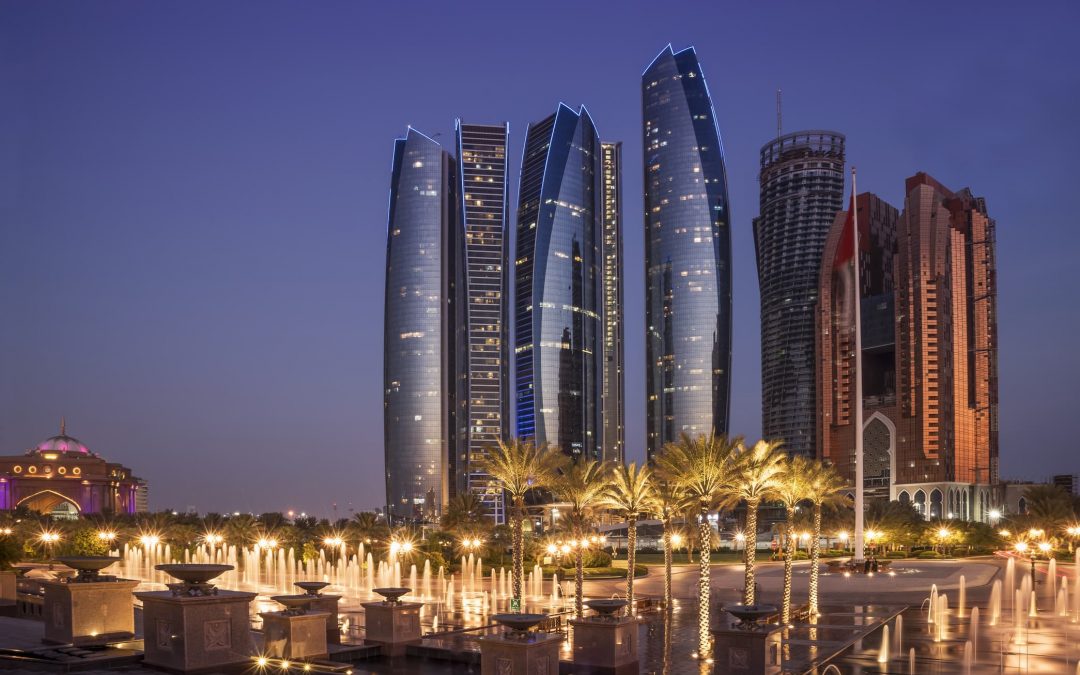 Dubai, United Arab Emirates – Dubai-based digital bank Zand will attempt to attract customers with competitive deposit rates and a digital-first product lineup when it launches later this year, challenging traditional bank rivals as Covid-19 drives a wave of digital adoption in the Gulf.

“We think there is a huge opportunity,” Zand CEO Olivier Crespin said during a CNBC moderated panel session at the Open Banking Ecosystem Summit hosted by QnA International on Monday.

“We are onboarding friends and family on both the retail and corporate side, and we should be ready to go to market in the next couple of months,” added Crespin, who said interest in the Sheikhdoms newest bank had been “very strong” ahead of its official launch date, which is still subject to final administrative and licensing requirements.

Zand plans to be the first fully independent digital bank in the UAE, with a remit to service both retail and corporate customers. Emaar Properties founder Mohamed Alabbar, the developer behind The Dubai Mall and Burj Khalifa, has invested in the company and will serve as chairman.

Other domestic and international backers are yet to be disclosed.

Zand will offer interest rates of “around 2%” on deposits according to Crespin, as it seeks to attract users and compete in the crowded UAE market, where 48 banks already cater to a population of around 10 million people.

For example, major local incumbents such as First Abu Dhabi Bank and Emirates NBD offer 0.020% and 0.2% respectively on a standard website advertised savings account. Rates are dependent on a multitude of factors, and a proper like-for-like comparison can’t be considered fair until details of Zand’s product offering are released to the public.

Zand will offer cards, loans, accounts and personal financial management products “comparable to N26 or Revolut” for new retail customers, Crespin said, drawing a comparison with some of Europe’s established neobanks. “We’re also focusing on the corporate side, where we are going to work primarily on supply chain finance,” he added.

The launch comes as Covid-19 accelerates the adoption of digital services across the Gulf region. Demand for financial technology products among its young and mobile enabled population is rising, particularly in the UAE and Saudi Arabia.

Other banking incumbents have chosen to partner with financial technology platforms as a means to grow their digital presence. Large international digital banks such as Revolut have also signaled an intention to enter the region, promising currency and crypto exchange services, person-to-person payments, and advanced personal finance analytics beyond the standard offering.

The rising competition underscores the challenge for Zand — a start-up that will need to compete on product, service and back-end technology, while still being subject to the same capital requirements and regulations as its traditional bank rivals.

“The challenge is being able to combine two DNAs — the DNA of banking, which is about risk management, financial expertise and compliance with regulation, and the DNA of digital, which is about customer centricity, better leverage of analytics and the latest technology,” said Crespin, who previously held roles at BNP Paribas, Citi, and DBS Bank.

Zand will be put to the test when it finally launches, according to big bank executives who also joined Monday’s panel discussion.

“I think it’s a great development,” Bernd van Linder, CEO of Commercial Bank of Dubai, told CNBC. “The challenge that Zand puts to the banking sector, and one that I embrace and look forward to, is to make sure that we become as agile as fast and as innovative as (Zand) will be.”

However, he said: “The big challenge for the digital banks … is to make money while you compete with lots of incumbents that have already developed their digital proposition, and who know how to make money on the back of lending.”

“The competition is going to be fierce,” Boutros Klink, CEO of Standard Chartered Middle East, told CNBC when asked about digital-first rivals in the region. “It’s exciting, and we need to do what we need to do to stay ahead of the curve,” he added.

“Some will survive, and some will fail, without a doubt.”