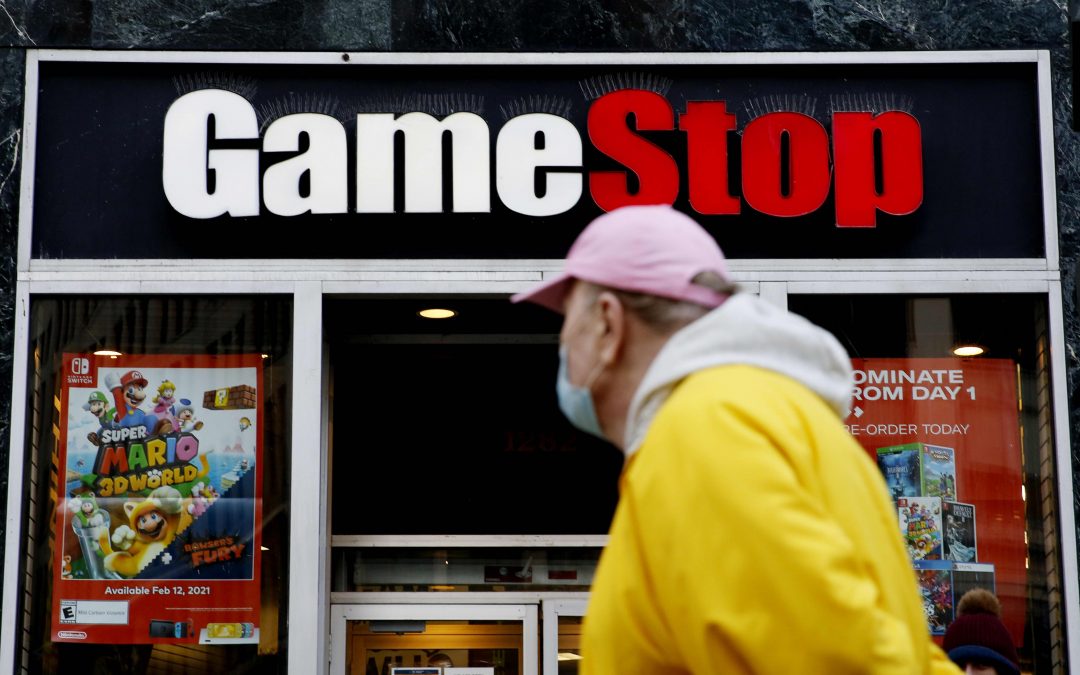 Intel – Shares of the chipmaker rose 4.1% after the company announced it is spending $20 billion to build two major chip plants in Arizona. Intel also said it will act as a manufacturing partner for chip companies that focus on semiconductor design but can’t make the chips themselves.

Steelcase – The furniture company’s stock slid 3.9% after the company gave weaker-than-expected guidance for the first quarter. Steelcase expects first-quarter revenue to range between $540 million and $570 million. That’s below a FactSet estimate of $579.9 million. The company also expects losses to range between 34 cents per share and 27 cents per share. Analysts had forecast a loss of 10 cents per share. The disappointing forecast overshadowed the release of better-than-expected results for the fourth quarter.

Adobe – The computer software company’s stock slipped by less than 1% even after the release of fiscal first-quarter results that topped Wall Street expectations. Adobe posted earnings per share of $3.14 on revenue of $3.91 billion. Analysts polled by Refinitiv expected a profit of $2.78 per share on revenue of $3.76 billion.