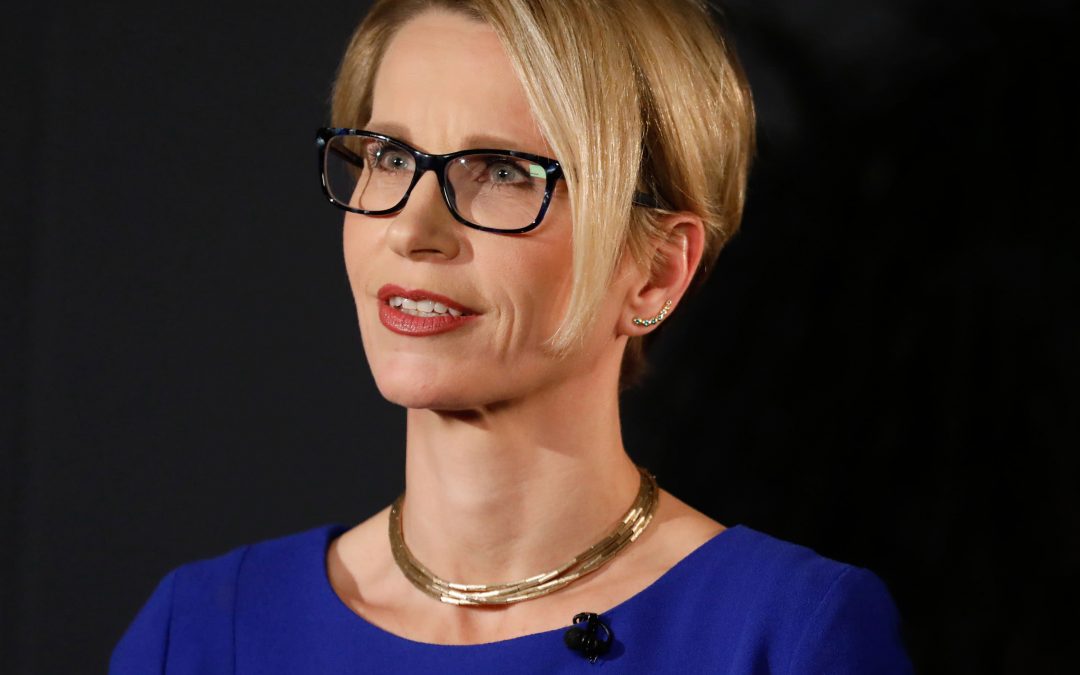 GlaxoSmithKline (GSK) – The drugmaker’s stock rose 3.5% in the premarket after it detailed plans to spin out its consumer health-care business into a separate company. Glaxo will eventually receive an $11 billion payment from the new company.

MicroStrategy (MSTR) – MicroStrategy rallied 4.4% in premarket trading, trading in sync with the price of bitcoin. The business analytics company holds several billion dollars worth of bitcoin and took advantage of the recent price drop to buy more.

Shake Shack (SHAK) – Shake Shack announced an expansion of its footprint in China, where it currently has 16 restaurants. It will open 10 restaurants in new territories by 2031, and plans to have a total of 79 China locations by that time. Shake Shack gained 1.5% in premarket action.

Carrier Global (CARR) – Carrier shares rose 1.9% in the premarket after the stock was rated “buy” in new coverage at Deutsche Bank. The industrial equipment maker is poised to benefit from its exposure to non-residential construction as well as an increasing emphasis on indoor air quality, according to Deutsche Bank.

Amazon.com (AMZN) – Amazon will be the target of a nationwide unionization effort by the Teamsters Union, which accuses the retail giant of mistreating warehouse and logistics workers. The effort was announced in a resolution presented at the union’s international convention.

Intel (INTC) – The semiconductor maker is creating two new business units, one that will focus on software and the other on high-performance computing and graphics.

Alphabet (GOOGL) – Alphabet’s Google unit will soon face a lawsuit by a number of state attorneys general, according to a Reuters report. The suit – which could be filed as soon as next week – will accuse the company’s Google Play app store of violating antitrust law.

Xpeng (XPEV) – Xpeng received permission from the Hong Kong Stock Exchange for an initial public offering there, with The Wall Street Journal reporting that the China-based electric car maker is planning to raise up to $2 billion with that offering. Xpeng is already listed in the U.S. with a market value of more than $30 billion. Xpeng jumped 3.8% in the premarket.