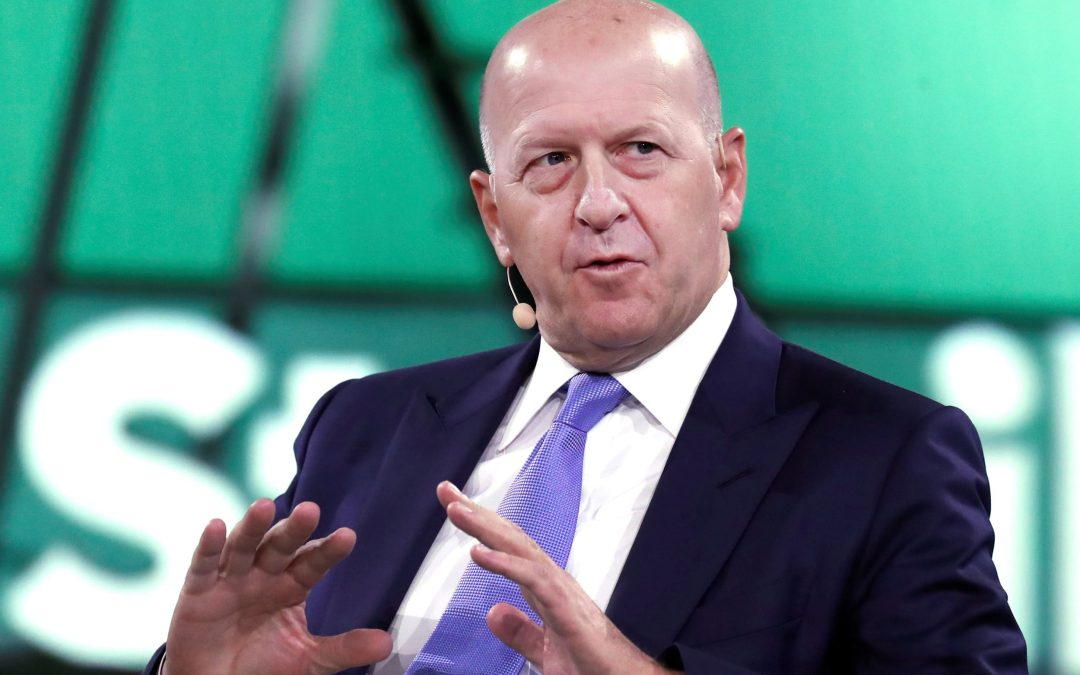 Goldman Sachs, Starbucks and a range of other organizations across the U.S. announced Tuesday a collaborative effort aimed at narrowing the racial wealth gap between Black and white Americans.

The initiative, called NinetyToZero, also includes the American Civil Liberties Union, the Wharton School of the University of Pennsylvania and the Robin Hood foundation as backers.

“A handful of folks got together and said, ‘We have a coordinated problem that we have to deal with, and the only way we’re going to deal with it is a coordinated solution’,” Robin Hood CEO Wes Moore said on CNBC’s “Squawk Box.”

“The problem we’re trying to solve for was the fact that there is this 10-to-1 racial wealth gap that we have with the United States between Black families and white families,” added Moore, who is set to step down from the New York City-based anti-poverty nonprofit next month.

That 90% gap is where NinetyToZero’s name is drawn from. The wealth disparity between Black and white Americans has grown throughout U.S. history as the result of exploitation, discrimination and segregation.

Through the initiative, NinetyToZero partner organizations will set goals and track progress on a number of areas such as hiring Black employees, as well as spending and relationships with Black-owned businesses. It also includes factoring efforts around inclusion into “executive accountability,” according to a press release.

Goldman Sachs Chairman and CEO David Solomon, who appeared alongside Moore on “Squawk Box,” stressed the need for organizations to be accountable.

“One of the reasons I signed onto this initiative with Wes and NinetyToZero is, I looked at the things we were doing through our various programs and I said, ‘We’re doing a lot of this, but this gives us another set of metrics, another set of goals where we can use our capital and our resources to try to make a difference,'” Solomon said.

While Robin Hood is initially “incubating” NinetyToZero, it will eventually become independent of the nonprofit, the statement said.

“The ability to solve any challenge became more and more difficult — and frankly, impossible — if we do not deal with the fact that this racial wealth gap continues to impede any form or growth or progress,” Moore said.

NinetyToZero is the latest corporate action in the past year focused on addressing racial inequality in the U.S. Following the death of George Floyd in police custody last May, many companies announced financial investments in Black communities and organizations, as well as other internal efforts, such as reforming hiring practices.

Solomon said shareholders and capital allocators have placed a greater emphasis on racial equality. “The reason for that is, I think people believe that diverse and inclusive organizations — and also progress on some of the issues that [Moore] is highlighting this morning — drives additional economic output, which brings everyone along.”

Other companies and organizations that have already joined NinetyToZero include Lord Abbett, Harvard University’s T.H. Chan School of Public Health and McKinsey & Co.