Higher interest rates would be good for the country, Treasury Secretary Yellen says 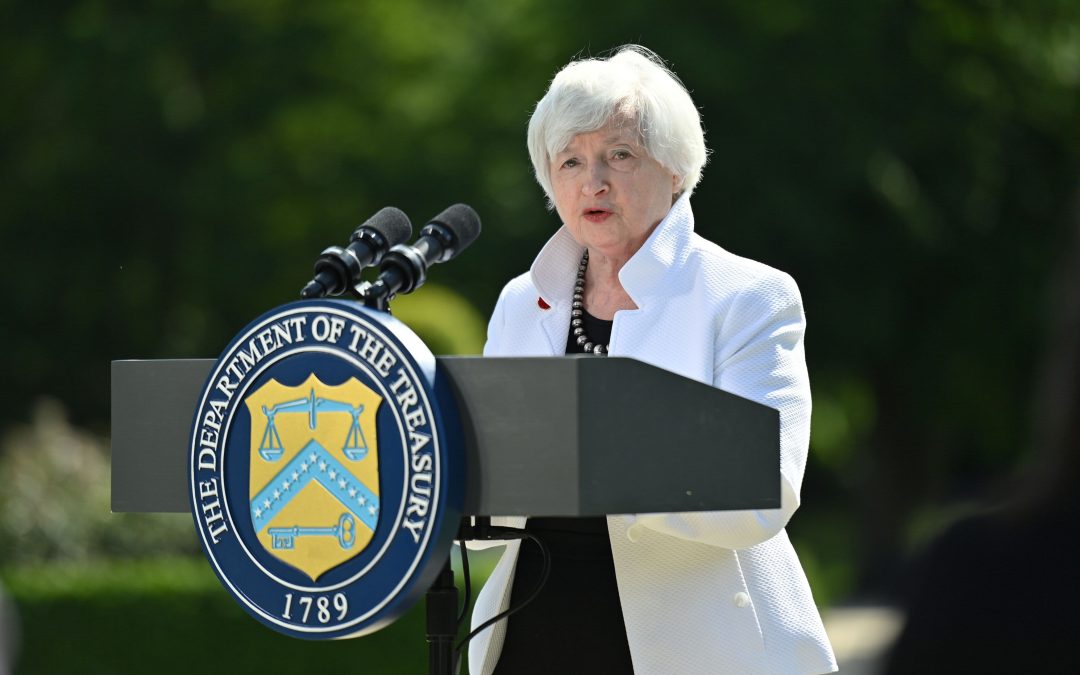 U.S. Treasury Secretary Janet Yellen said that President Joe Biden‘s $4 trillion spending proposal would be positive for the country, even if it leads to a rise in interest rates.

During an interview with Bloomberg News, the former Federal Reserve chair said the president’s plans would total about $400 billion each year — a level of spending she argued was not enough to create an inflation over-run.

“If we ended up with a slightly higher interest rate environment it would actually be a plus for society’s point of view and the Fed’s point of view,” Yellen told Bloomberg.

“We’ve been fighting inflation that’s too low and interest rates that are too low now for a decade,” she said. She added that if the packages help at all to “alleviate things then that’s not a bad thing — that’s a good thing.”