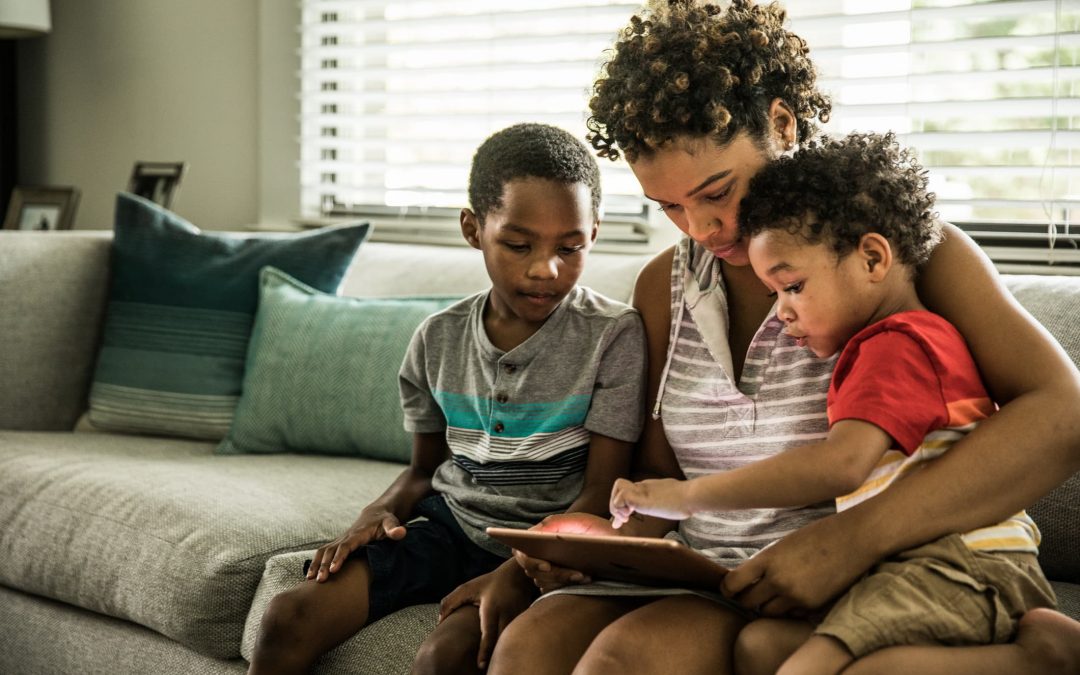 Rep. Richard Neal, D-Mass., chairman of the House Ways and Means Committee and gatekeeper of new tax legislation, issued a bill that would codify changes made by the recent $1.9 trillion American Rescue Plan.

The Covid relief measure, which President Joe Biden signed March 11, raised the maximum child tax credit amount, made it fully refundable and allowed families to get the tax break in monthly installments.

The policies largely seek to offer more income support for lower-earning households and cut child poverty. Without congressional action, they would only apply to the 2021 tax year.

Neal’s Building an Economy for Families Act would make the enhancements a permanent fixture of the tax code.

However, Biden is expected this week to propose an extension through 2025 instead of making the changes permanent.

Rep. Richard Neal, D-Mass. and chairman of the House Ways and Means Committee

It would be part of a broader investment in so-called “human capital” playing out amid a national debate on infrastructure spending.

“For our economy to fully recover from this pandemic, we must finally acknowledge that workers have families, and caregiving responsibilities are real,” Neal said.

Neal’s bill would also offer universal paid family and medical leave, guarantee access to child care and keep recent changes made to other tax breaks like the earned income and child and dependent care credits.

Changes to the child tax credit

The American Rescue Plan makes parents with older kids eligible for the tax credit. It raised the age of qualifying kids to 17 from 16.

Single adults qualify for the full value of that larger credit if their annual income is $75,000 or less. (The income threshold is $112,500 for head-of-household filers and $150,000 for married joint filers.)

Higher earners generally qualify for the same credit (up to $2,000 per kid) as they did under prior law.

The law also made the credit fully refundable.

Previously, Americans could get up to $1,400 of the credit as a tax refund. Taxpayers only got a refund if they had at least $2,500 of earned income. Now, there’s no cap on the refund amount and the earned-income threshold was erased — especially helpful changes for low earners.

The law also directed the Treasury Department to issue the credit in regular installments, likely monthly — a departure from the typical lump-sum refunds once a year at tax time.

Taxpayers will be able to opt out of those periodic payments. Americans would get up to $300 a month per kid if payments start in July as expected.