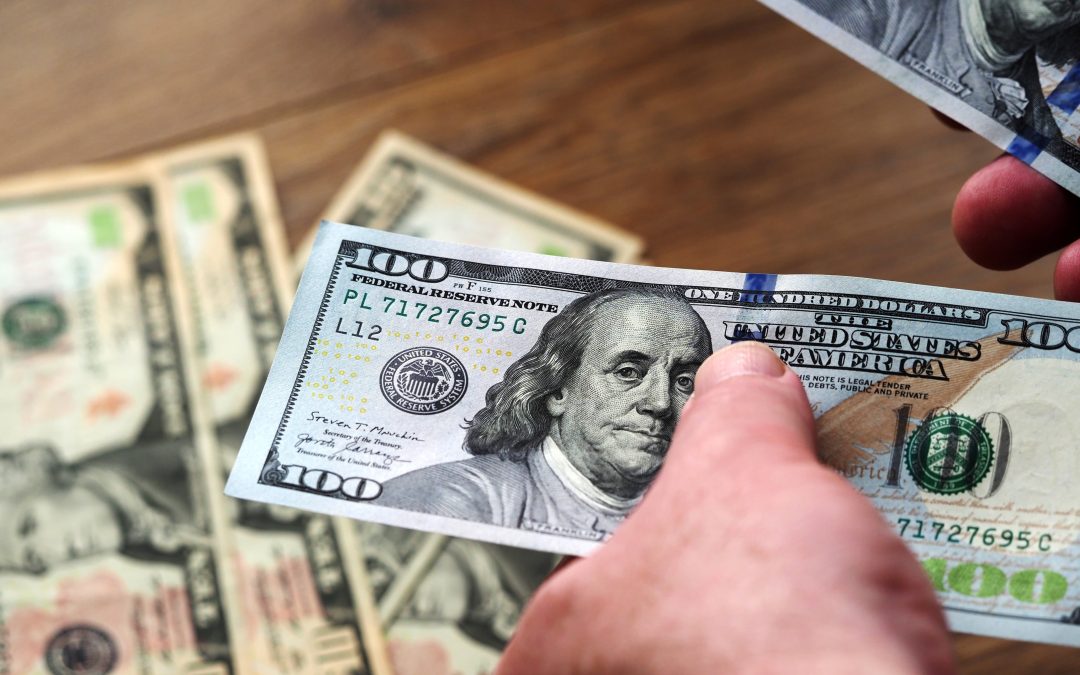 A $300 weekly increase in weekly unemployment benefits would come on top of standard state benefits.

Workers got $324 a week in state benefits, on average, in the third quarter last year, according to most recent U.S. Labor Department data. That aid replaced about 38% of their average pre-layoff wage, which was $843 a week.

An extra $300 a week would bump that replacement rate to 74%, according to a CNBC analysis.

By comparison, a $600-a-week enhancement offered by the CARES Act last year replaced 100% of lost wages for the average jobless worker.

The $300 supplement would go further in some states, especially those that tend to pay more meager benefits.

In Mississippi, for example, the average worker got $190 in weekly benefits in January, the least among all states, according to the U.S. Labor Department. An extra $300 a week there would more than double their current allotment.

Massachusetts, on the other hand, paid $521 a week to the average person, the largest amount among the states in January. A $300 enhancement in Massachusetts would offer a larger overall payout ($851 a week) compared to the Mississippi worker, but would be well short of doubling the initial aid.

More than 18 million Americans were collecting unemployment benefits as of mid-February, according to the Labor Department.