How Uber, Lyft and other gig companies won an election but still could lose the vote 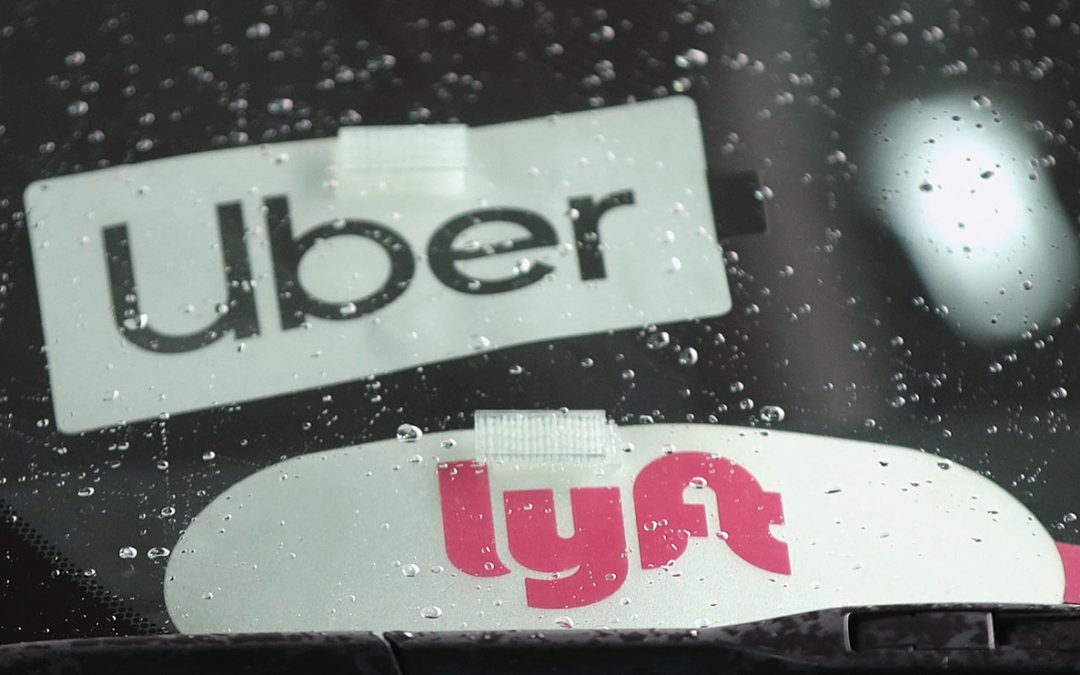 One of the biggest questions for investors and the business community is how corporations step up to address the simultaneous, devastating public health and economic impacts of the COVID-19 pandemic and the national reckoning over systemic racism.

These are issues that go far beyond one election — and in the case of gig-economy companies including Uber Technologies
UBER,

, DoorDash and others, they are certainly not settled by the result of California’s Proposition 22, which brought gig companies a victory earlier this month.

For institutional investors and shareholders including CtW Investment Group, which works in collaboration with union pension funds that care about long-term and sustainable revenue, the outcome of Prop. 22, which was in favor of the position taken by corporations, does not solve the longstanding workforce failures of many gig companies.

Indeed, the gig sector had to fund the most expensive California ballot measure ever in order to win. The companies have promised tangible improvements in pay and health insurance. They now face the challenge to make good on them and not risk the disengagement of its frontline workers.

Prop. 22 exempts gig-economy companies from a California labor law that requires drivers to be classified as employees and not contractors. Yet regardless of the legal characterization of the millions who make a living by working in the gig economy, as contractors or employees, what’s clear is that gig companies can only prosper if the drivers it depends on are able to prosper with it.

This means addressing issues from diversity to sexual harassment and workers’ protections from the pandemic. The burden is now on the companies’ boards of directors, rather than California voters, to address these serious risks by strengthening their oversight and stepping up to the plate.

Read: Uber and Lyft win fight to keep drivers as contractors instead of employees in California

Uber is one such company that has invested far more in hiding from its risks than confronting them head-on — a strategy that will only cost the company in the long run. For example, in 2017, Uber suffered a major sexual harassment scandal that led to the resignation of the company’s founder and CEO, as well as a federal investigation.

Uber still discloses little to no information about the racial/ethnic and gender composition of its driver workforce, though independent research on the New York, Seattle, and London markets finds that Uber’s drivers are predominantly lower-income people of color. Moreover, while Uber has acknowledged the importance of some human capital metrics — such as driver retention, diversity, and inclusion — in its ESG report, the company has not charged a board committee with responsibility for overseeing human capital management, nor has it modified board committee charters to reflect responsibility either for these metrics or for workforce issues overall.

CtW Investment Group, where I am executive director, has called on Uber’s board to consider a new model, to strengthen its oversight by including human capital management as a core responsibility. Our proposal follows the suggestion of Leo Strine, Jr., former chief justice of the Delaware Supreme Court, who called on boards to give compensation committees responsibility in their charter for human capital management.

This responsibility includes overseeing gainsharing among workers, top management and shareholders so that workers are rewarded for productivity increases, and to ensure that incentives are in place to encourage success across the organization. Moreover, the pandemic made clear that affordable healthcare and paid sick leave are critical for long-term success. In our view, these changes would help reduce pressures for more intrusive government regulation and recognize the contribution of workers, regardless of their employment status, to sustainable value creation at Uber and other gig-economy companies.

Research demonstrates a strong connection between investment in the workforce and higher total shareholder return, return on assets, return on capital, profitability and overall firm performance against benchmarks. Conversely, poor and disjointed workforce policies can lead to material risks to the firm and shareholder value.

The road ahead for Uber, Lyft and other gig-economy companies including Postmates , Instacart, and DoorDash still runs through their ability to tackle these long-term workplace tensions that are inherent in their business models — and they won’t cruise to long-term success by spending hundreds of millions of dollars every time their business models are challenged. The scrutiny will not subside, and these companies would be wise to show their commitments to long-term solutions.

Dieter Waizenegger is executive director of CtW Investment Group, which works with pension funds to hold boards of directors accountable to responsible and ethical corporate behavior.