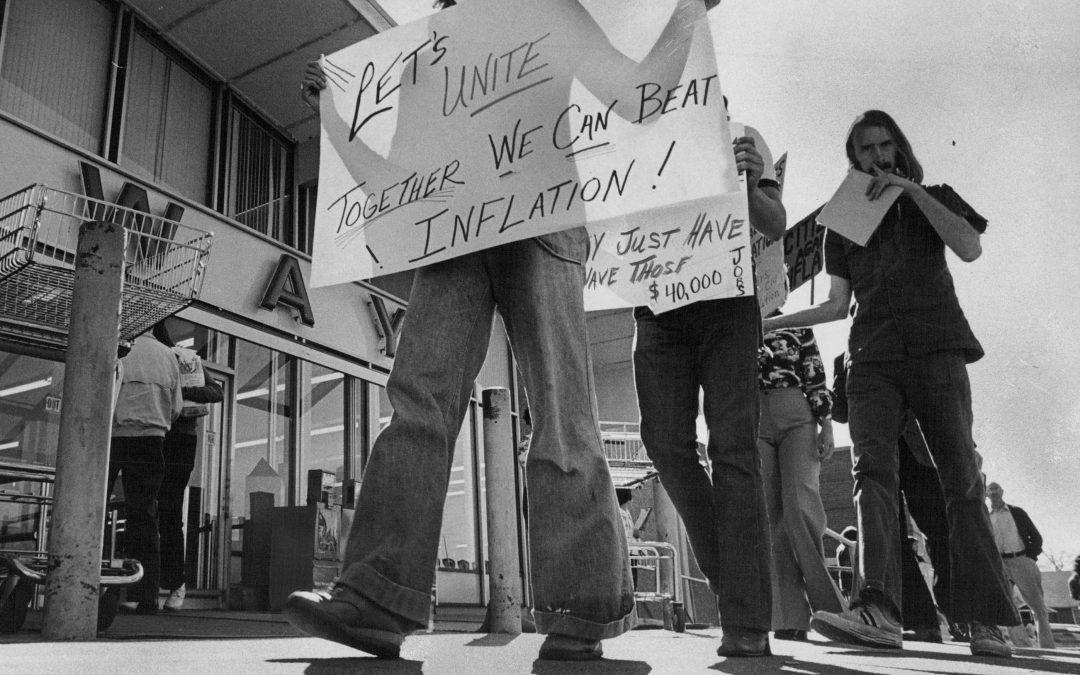 Most people want to forget this part of the 1970s.

But inflation is back, and investor Peter Boockvar predicts it will be the most widespread in decades.

Boockvar warns the issue is particularly evident in the housing market, which is the most sensitive to changes in rates.

“We are at a point where very low interest rates are no longer stimulative to the housing market,” he said. “On the purchase side, we know the dearth of inventories and sticker-shock price increases are slowing the pace of transactions.”

To Boockvar, the bigger story is the refi index’s longer-term trend.

“The levels of refis are at the lowest level since pre-Covid: February 2020,” noted Boockvar. “So, we’re not getting that stimulative impact from very low rates anymore.”

Boockvar went on inflation watch in the middle of last year. On “Trading Nation” in August, he said significant progress on the Covid-19 vaccine front would ultimately spark sharp demand. As a result, inflation would break out.

So, can anything be done right now to contain inflation?

“The Fed knows how to tackle it,” he said. “It’s just a question of whether they have the guts to do so.”

Boockvar doubts the Fed will end quantitative easing or hike interest rates sooner than Wall Street anticipates because of the likely fallout on the stock market and economy.

“I’m in the camp that it [inflation] lasts longer than others think,” said Boockvar, who suggests higher prices will hit almost every corner of the economy. Once businesses hike prices, he warns, they don’t recede at a flick of a switch.

Due to inflation pressures, he anticipates the benchmark 10-year Treasury Note yield will break above 2% before year’s end.

“That will create its own hurdles for the stock market,” Boockvar said. “The stock market has rallied here of late, and it’s back to highs because of the pullback in yields.”