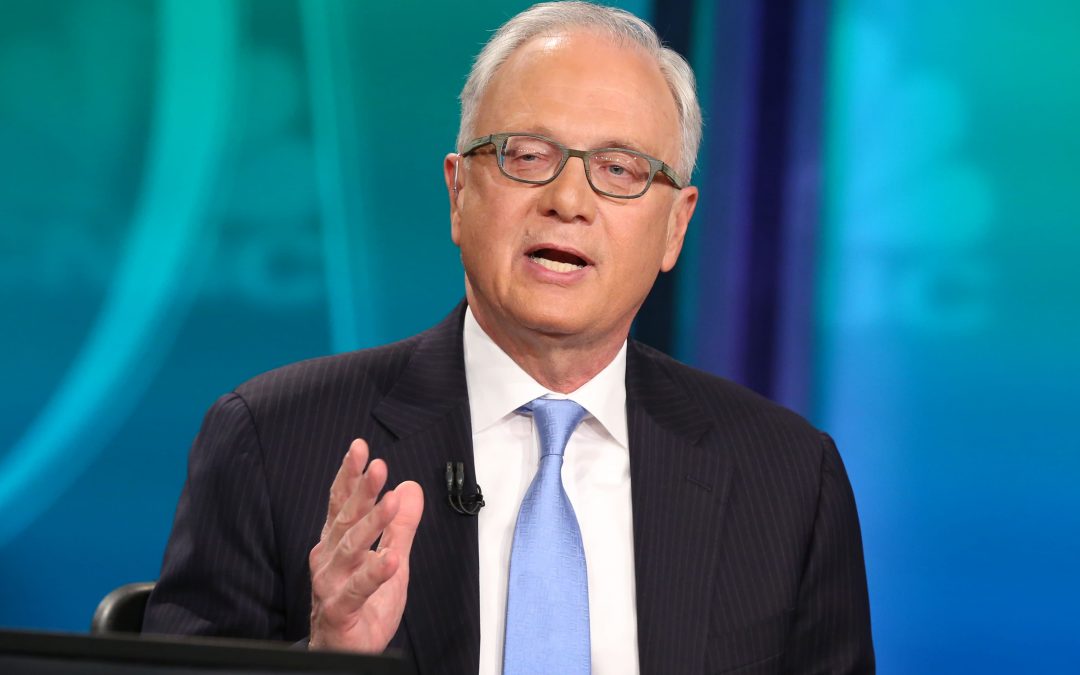 Yardeni predicts current market conditions will push the benchmark 10-year Treasury Note yield between 2.5% and 3% within the next 12 to 18 months.

“[It’s] not enough to really clobber the economy or the stock market,” the Yardeni Research president told CNBC’s “Trading Nation” on Friday. “That’s not a calamity. It’s not a catastrophe. It is the bond vigilantes in some ways indicating some concern about inflation.”

Yardeni coined the phrase bond vigilantes in the early 1980s to describe investors who want higher yields for government bonds as compensation for rising inflation.

In this case, bond vigilantes are reacting to trillions of dollars in coronavirus aid pouring into the economy. They’re skeptical of Federal Reserve Chief Jerome Powell and Treasury Secretary Janet Yellen’s view inflation will be transient.

For now, Yardeni is in the transient camp.

“Most of the problem would be because of the so-called comparison effect where we’re comparing inflation to a year ago in terms of price levels, and price levels a year ago were depressed,” he noted. “If we get to 2.5%, even higher numbers say 2.8%, on a year-over-year basis in coming months, it would be correct to interpret that as more of a sign of how prices were a year ago than a take-off of inflation.”

The Street breathed a sigh of relief on Friday on key economic data showing tame inflation. Core personal consumption expenditures climbed 1.4% year over year versus the consensus estimate of 1.5%. It pushed the 10-year yield lower to 1.67%.

“We’re going to have to get March, April, May kind of numbers to get a sense of what inflation is running as a result of the after effects of the pandemic,” said Yardeni, who spent decades on the Street running strategy for firms including Prudential and Deutsche Bank.

Even though he views inflation as the biggest market risk right now, he expects surging productivity and technological innovation will play a big role in lowering cost pressures.

“We have an economy that’s hot, and it’s going to be red hot as a result of the stimulus checks that are now being deposited in people’s accounts,” he said. “That being the case, I think earnings are going to be awesome.”

“If we get into the fall and then later into the year and we’re still seeing inflation stubborn and hanging around 2.5 [percent] and actually moving higher, then I think we have to consider the possibility that we have more of a problem than was anticipated,” Yardeni said.