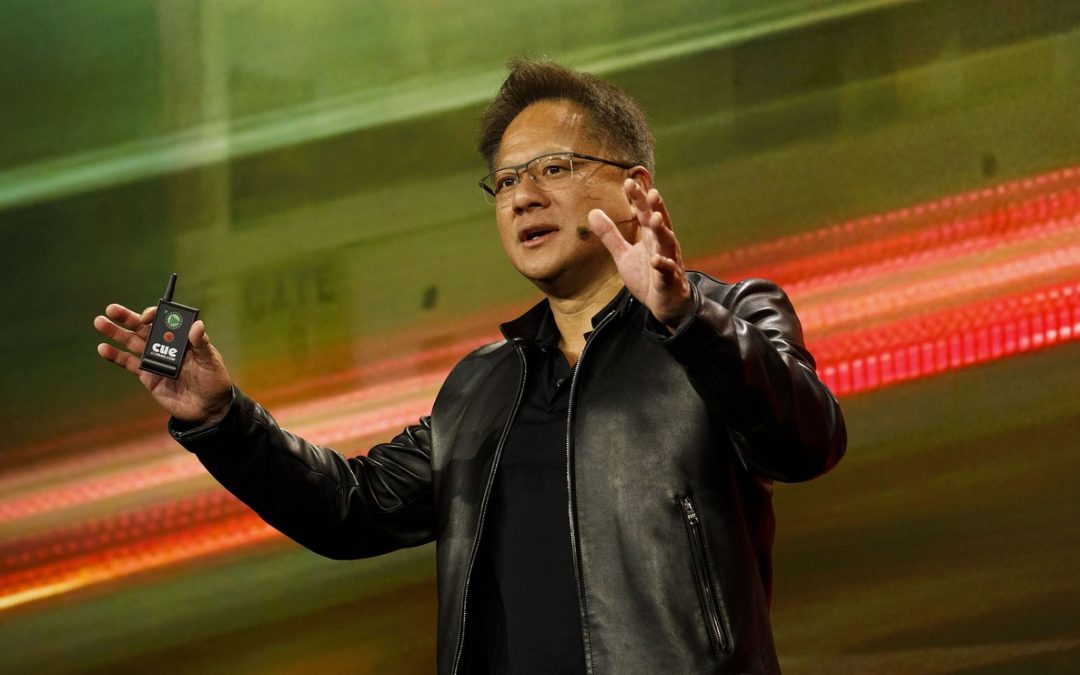 Nvidia
NVDA,
,
in its second three-month period since adding the Mellanox acquisition to its results, posted 162% growth in its data-center business, which equated to about 77% year-over-year organic growth. (Mellanox, a maker of computer-networking products, contributed more than $600 million.) Gaming sales surged 37%, producing total company revenue growth of 57%.

You would think the stock would have soared. But the stock fell, albeit only 2%. What happened?

The growth for Nvidia has been nothing short of incredible. The stock price has more than tripled from its 52-week low of $181, and optimism around the company’s prospects are higher than ever after it completed the Mellanox deal, announced the Arm acquisition, and delivered a slew of new products that will expand revenues across all of its business segments.

Two forces led to the somewhat adverse reaction to the result. The first was the company’s softer-than-expected outlook on data-center growth heading into the fourth quarter. The $4.8 billion number estimated for the quarter reflects a somewhat flat estimate quarter over quarter but still represents a $1.7 billion growth year over year.

The stock’s reaction can also be tied to the company’s huge upturn this year and the rotation play that has become more evident as we teeter between opening the economy and locking down, creating a twisted game of tug of war. At a price-to-earnings (P/E) ratio of almost 98, the stock trades at more than 10 times Intel’s
INTC,

See:Innovation is crucial for chip companies. Here’s who’s spending the most on research

The other item driving the stock reaction is the Arm deal, whose Sept. 13 announcement prompted a rally that almost covered the entire $40 billion deal. This showed strong investor confidence, which led to the deal being at least partially baked in.

However, the path to a deal will all but certainly be met with some resistance from competitive chipmakers that view the deal as anti-competitive. This could mean a year or more ahead of discussions with regulators and potential legal action from competitors that may see this drag out before reaching a resolution.

My expectation is that Nvidia will get the deal done, but there may be shaky moments in the process — some investors may be looking to see how this turns out before re-entering the stock or adding to their position.

Quarterly earnings were very good for Nvidia, and I believe the future is bright for the company. However, the reaction wasn’t entirely surprising, but I see this as a speed bump rather than a wall for the company to climb — so long as the Arm deal gets done, which will be something for the market to keep its eye on.

Daniel Newman is the principal analyst at Futurum Research, which provides or has provided research, analysis, advising, and/or consulting to Nvidia, Intel, Arm, Qualcomm, and dozens of companies in the tech and digital industries. Neither he nor his firm holds any equity positions with any companies cited. Follow him on Twitter @danielnewmanUV.