Is it ethical for cruise lines, venues, schools or Broadway to restrict entry to people not vaccinated against COVID-19? 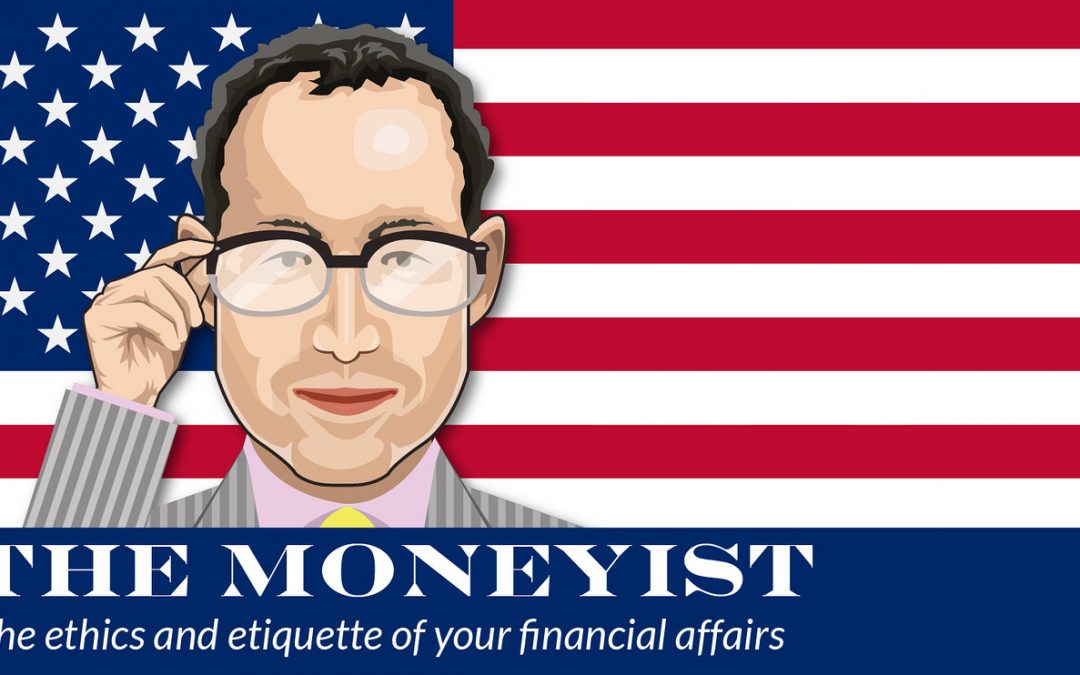 Travel and entertainment could be limited for those who choose not to get vaccinated. Venues are left with a moral quandary: Should they refuse patrons? Some colleges have already introduced a mandatory vaccine policy for in-person classes, and public schools are closely watching their states’ lawmakers to see if similar policies will be introduced there. Is that fair?

Although airlines are not requiring passengers get vaccinated, many countries are asking travelers for proof of vaccination for entry. But there have been tests. This week, the first fully vaccinated flight took passengers from Florida to New York to reunite families. Those on board said they wanted to do everything within their power to reduce their risk of exposure.

Restaurant workers in New York are required to get a vaccine: A former employee at the Red Hook Tavern in Brooklyn, N.Y., was fired for refusing to get vaccinated. But the people who eat in restaurants do not require a vaccine. Vaccinated workers are protecting themselves and the patrons, but who are unvaccinated patrons protecting?

“
‘Restaurant workers in New York must get a vaccine. But the people who eat there are not. Who is protecting whom?’
”

and other lines all require adult passengers to be vaccinated before boarding. In fact, investors reacted positively to Norwegian Cruise Line’s
NCLH,

In the fall, private and public schools will also ask whether children aged 12 to 15 should be vaccinated. Public schools will follow state guidance; all 50 states have some kind of vaccine mandate, although no U.S. state has yet made the coronavirus vaccination mandatory; only 44 states and Washington D.C. grant religious exemptions, and even fewer colleges do.

While some institutions are restricting in-person college tuition to vaccinated students, there is no legal precedent to know how courts will view a dispute between an unvaccinated student and his or her college. As one attorney previously told MarketWatch: “If a student chooses to come to an institution, they agree to abide by the rules.”

Broadway audiences, like cruise-line passengers, tend to skew older. On Tuesday, Charlotte St. Martin, president of the Broadway League, the industry’s national trade association, told The Daily Beast no decision had been made on mandatory vaccination cards for audience members, “but that doesn’t mean it couldn’t be considered.”

The bottom line: Passing on the vaccine goes against the advice of both the Centers for Disease Control and Prevention and the World Health Organization, and makes the goal of herd immunity all the more elusive. It’s hard to blame cruise lines, colleges and possibly even theaters for restricting access to the unvaccinated when governments implement the same policies at their borders.

Why should those who choose not to get vaccinated be denied access? Writing in the Miami Herald, Jacob M. Appel, director of Ethics Education in Psychiatry at the Icahn School of Medicine at Mount Sinai in New York City, turns question around: Why should the vaccinated restrict their movements, and refrain from group activities, to protect those who refuse to get vaccinated?

The share of adults who want to “wait and see” before getting vaccinated — a category that has been gradually shrinking as the rollout continues — remained virtually unchanged last month (15%) compared to March (17%), according to Kaiser Family Foundation research. Republicans have been more reluctant to sign up for the vaccine, but that is slowly changing.

Perhaps talking openly about concerns, misinformation, resisting the urge to blame people for being hesitant, and refusing to toss around vaccine hesitancy as the latest political football has help, along with encouraging people to get their information from reliable, peer-reviewed journals. And, yes, perhaps the private sector has played a role too.

Vaccine rollout has not been a straight line. The 10-day federal pause in administering the Johnson & Johnson
JNJ,

vaccine due to concerns over blood clots in a tiny percentage of the people who had received the one-dose vaccine only helped to harden the resolve of some people who were hesitant or unwilling to get vaccinated, health officials told the Wall Street Journal.

“
‘The ultimate goal is to crush the coronavirus as previous vaccines have wiped out smallpox, polio and measles.’
”

In the U.S., nearly 35% of the total population is fully vaccinated and over 46% have received at least one shot. On one side of the vaccine debate are health officials who decry the “pathologically narcissistic culture” in the U.S. and bemoan the luxury of declining a vaccine while millions of people around the world, particularly in hot spots like India and Ethiopia, are crying out for more vaccine doses.

On the other side are holdouts with ideological reasons, religious beliefs, medical conditions, concerns over side effects or who are just plain needle shy. Many will not be assuaged until the vaccines have 100% effectiveness or zero chance of side effects (as opposed to 0.00009%, in the case of the serious blood clots associated with the J&J vaccine).

Others who cry foul at being denied access to venues may cite a wrinkle in the moral and legal debate: That the vaccines from Johnson & Johnson, the Pfizer-BioNTech partnership
PFE,

are all issued under emergency-use authorization, a faster process that’s less rigorous than full Food and Drug Administration approval.

That is a red herring for hardcore vaccine holdouts. Emergency-use authorization is used exactly for circumstances such as this — a global pandemic like COVID-19 and HIV/AIDS and, according to the FDA, “chemical, biological, radiological and nuclear threats including infectious diseases.” The backdrop to this public-health crisis: At least 582,791 Americans are dead from this disease.

“
‘Who would want an elderly relative to take a cruise unless everyone, staff and passengers, were vaxxed?’
”

But it’s understandable that people would have questions. “The first time the FDA issued an EUA was in 2005 for an anthrax vaccine, but just for military personnel. In 2009, the FDA issued the first EUA for civilians, so that Tamiflu could be given to infants during the H1N1 pandemic,” professors Christopher Robertson and Jeremy Greene wrote in a recent piece for The Conversation.

During the early years of the AIDS pandemic, protesters called on the FDA to speed the rollout of medication. Remember, AIDS effectively had a nearly 100% fatality rate. Very few people survived those early days before the arrival of antiretroviral therapy. Today, COVID-19 vaccines have a mountain of data, and strict safety guidelines for emergency-use authorization.

The ultimate aim is to crush the coronavirus as previous vaccines wiped out smallpox, polio and measles. But it requires participation. If you don’t want a vaccine, know that you put yourself and others at risk of contracting the virus. Brief flu-like side effects may be off-putting for some, but what is that compared to a patient struggling to breathe with the help of a ventilator?

If there were a fully vaccinated-only restaurant in my neighborhood? People would line to book a table, and likely marvel at their bold stance and, yes, the financial risk they would be taking. Who would want an elderly relative to take a cruise unless everyone, staff and passengers, were vaxxed? In 2021, one person’s conviction — however well meaning — could be another’s death sentence.