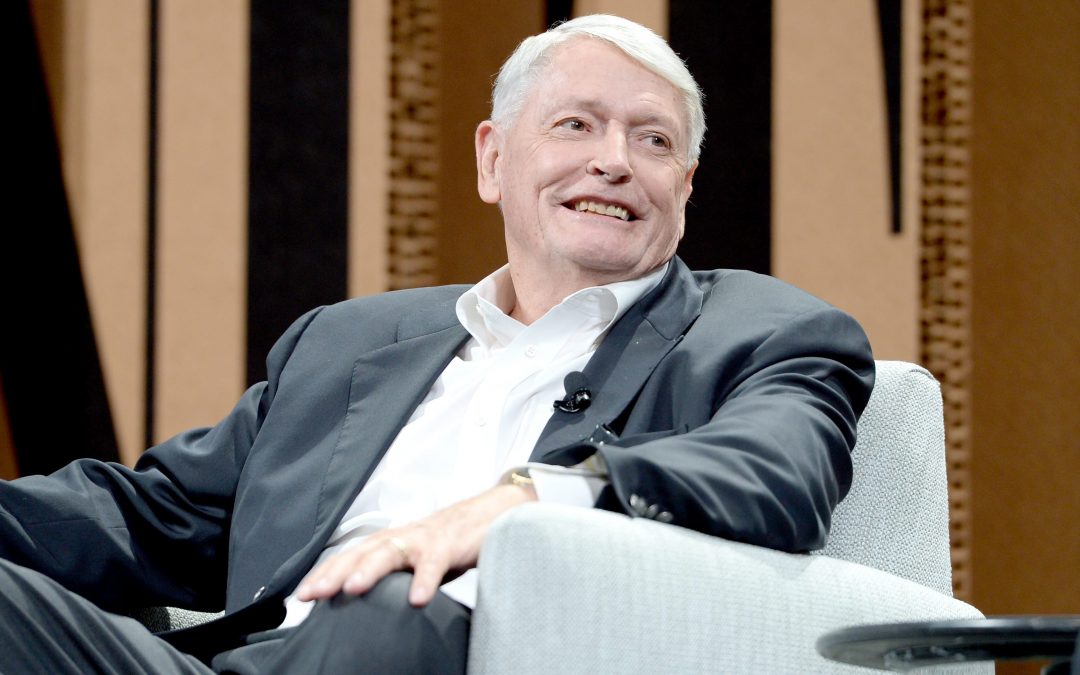 “I think these global platforms will be enormously powerful. And most product creates will be selling wholesale through these transport systems,” Malone said in an interview that aired Thursday with CNBC’s David Faber.

“The consumer’s not gonna want to buy from a broad number of subscription services. They’re gonna tend to want to go to one convenient supplier. It looks increasingly like that’s gonna be, you know, Amazon … or it’s gonna be Apple, or it’s gonna be Roku. Or it could still be a Google effort,” he added.

As consumers continue to cut the cord in favor of streaming, the space has become increasingly competitive and the fight for subscribers continue to heat up. The largest U.S. media companies, including Disney, Comcast‘s NBCUniversal, AT&T‘s Warner Media, have all launched their own streaming services, while the entertainment world is being disrupted by tech giants like Apple and Amazon.

The media icon said Amazon and Apple are providing “extremely high quality services” and meeting consumer needs. Meanwhile, Roku, which aggregates content on its platform, is well-positioned for growth in the long run, Malone said.

“I think the people who have the platforms in addition to the content, only the platforms, like Roku, are in pretty good position to build a long-term profitable global business,” Malone said.

“And because of their size and their market power, they are in the position to crush competitors or even to go into parallel businesses and wreak havoc. I don’t see anything likely to slow it down,” Malone added.

The billionaire media magnate believes that it’s hard for the cable industry to catch up with other big direct consumer players that are expanding globally in a rapid fashion.

“These things are global. And the cable guys that we’re talking about are a subset of the U.S.,” Malone said. “I don’t see how at this point they can catch the scale to be able to position themselves to be that powerful relative to the distribution of entertainment content.”

Disclosure: Comcast’s NBCUniversal is the parent company of CNBC.