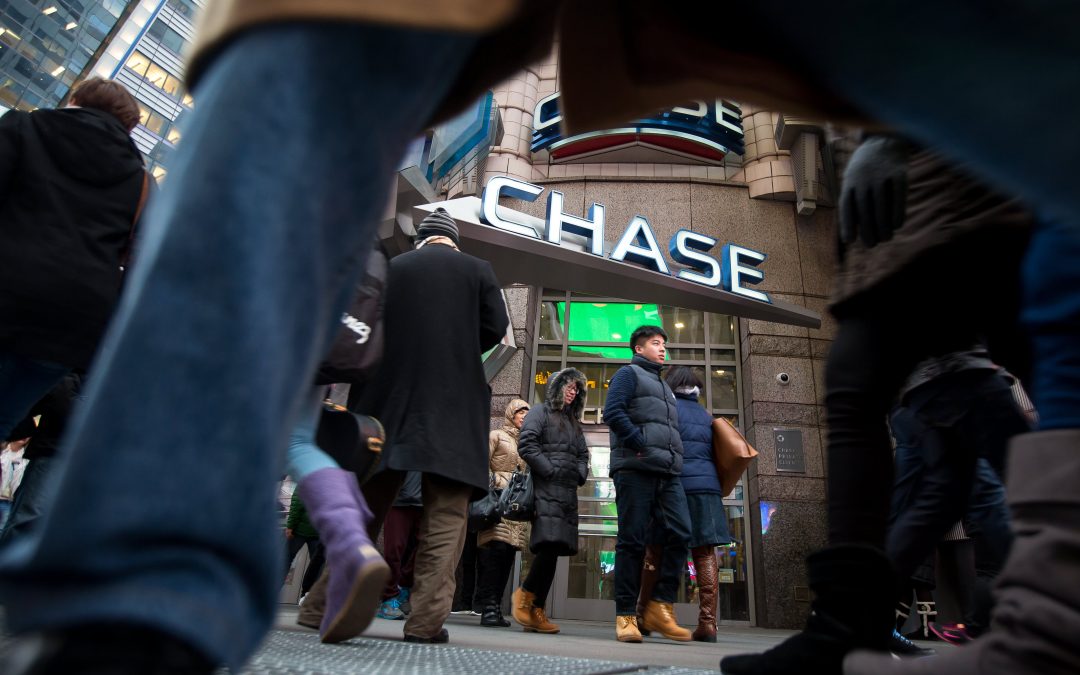 JPMorgan Chase has named Marianne Lake and Jennifer Piepszack to run the company’s sprawling consumer bank after its long-time manager announced his retirement.

Lake, the bank’s former chief financial officer who most recently served as consumer lending head, and current CFO Piepszack will jointly run the division, New York-based JPMorgan said Tuesday in a statement. They will report to Gordon Smith until he retires at the end of the year, the firm said.

The move shores up the succession planning for CEO Jamie Dimon, which has been a priority of the board as he is 65 years old. The two female executives are considered front-runners to eventually succeed Dimon. With this move, they will have broad experience running key businesses, as well as stints as finance chiefs.

“We are fortunate to have two such superb executives in Marianne and Jenn – they both are examples of our extremely talented and deep management bench,” Dimon said in the statement. “Both have proven track records of working successfully across the firm and both are well known and respected within the financial industry for their exceptional character and capabilities.”

For years, whenever asked about his plans to step away as CEO, Dimon’s answer was that it was five years away. That coincided with the departure of a few executives who had been seen as potential successors to Dimon. But succession planning has taken on greater urgency in recent years, and last year Dimon had a close call that required emergency heart surgery.

The shuffle leaves Daniel Pinto, who had been co-president and co-chief operating officer with Smith, as sole owner of those titles, along with his responsibilities running the firm’s massive Wall Street division. Pinto and Smith had assumed control of JPMorgan last year while Dimon recuperated from surgery.

The bank named Jeremy Barnum, head of global research for the corporate and investment bank, as CFO to succeed Piepszak. The news was reported earlier by the Wall Street Journal.

In the statement, Dimon heaped praise on Smith, calling him “one of the best hires I’ve ever made” and saying he was “immensely grateful” for the work he had done at the bank.