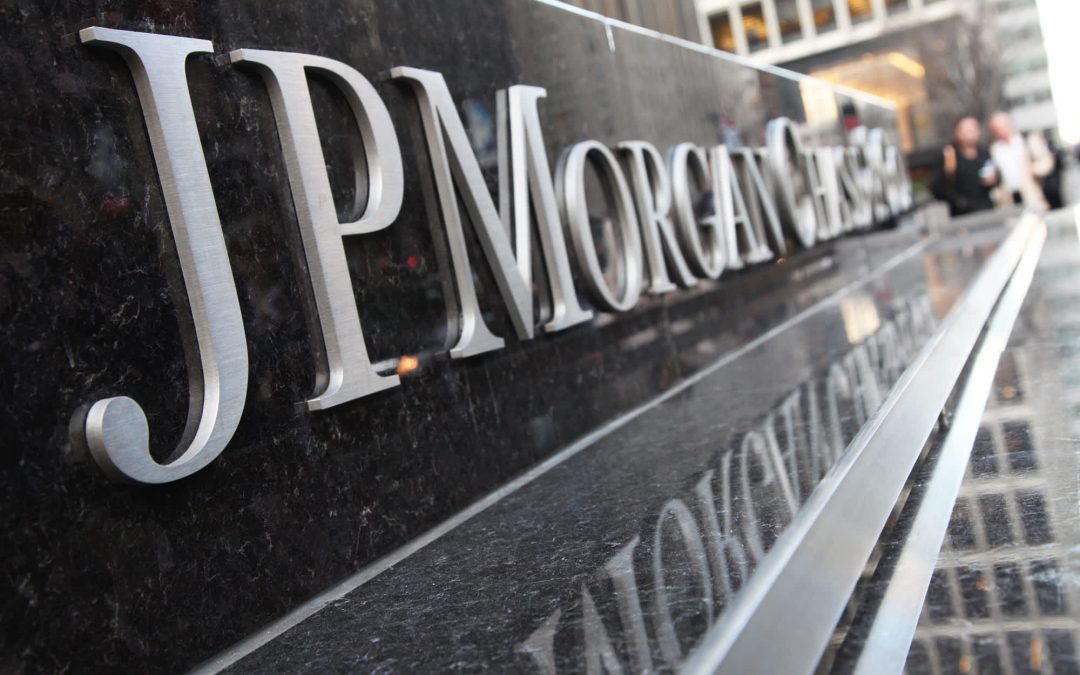 JPMorgan Chase said Thursday it will commit more than $2.5 trillion over the next decade toward long-term solutions that tackle climate action and contribute to sustainable development.

Within the initiative, $1 trillion is earmarked for green projects, including renewable energy and clean technologies that are focused on speeding the transition to a low-carbon economy.

The $2.5 trillion target, which begins this year and runs through the end of 2030, will also finance and facilitate transactions that support socioeconomic progress in developing countries, as well as economic inclusion in developed markets.

The latter effort will focus on small business financing, home lending and affordable housing, education and health care. Included within this category is the $30 billion JPMorgan committed last October to closing the racial wealth gap in the U.S.

“Climate change and inequality are two of the critical issues of our time, and these new efforts will help create sustainable economic development that leads to a greener planet and critical investments in underserved communities,” CEO Jamie Dimon said.

“Business, government and policy leaders must work together to support long-term solutions that advance economic inclusion, bolster sustainable development and further the transition to a low-carbon economy. We are committed to doing our part,” he said.

Thursday’s announcement comes after JPMorgan said last fall it will establish emission targets for its financing portfolio. The firm said targets would be set on a sector-by-sector basis, and will first focus on the oil and gas, electric power, and automotive manufacturing sectors.

The targets, which the firm said it would begin setting in 2021, will be within the parameters outlined by the 2015 Paris Agreement.

Dimon also addressed the enormous opportunity created by the energy transition in his 2020 annual letter to shareholders.

“There’s huge opportunity in sustainable and low-carbon technologies and businesses,” he said.

“While many of these technologies and companies are mature, many more are just getting started—and more will need to be created in the coming decades. In addition, all companies will need capital and advice to help them innovate, evolve and become more efficient while staying competitive in a changing world,” Dimon said in the letter.

The bank facilitated in 2020 more than $220 billion in transactions related to sustainable development, more than $55 billion of which was for green initiatives. The total exceeded the firm’s initial $200 billion target for the year.

Some believe the bank has not done enough.

A recent report from a collection of climate organizations found that between 2016 — the first full year after the Paris Agreement was signed — and 2020, JPMorgan’s total fossil fuel financing hit $317 billion. That’s more than any of the major banks.

Citi and Wells Fargo were the second- and third-largest financers at $237 billion and $223 billion, respectively.

While JPMorgan still tops the list, the bank — which is the largest by assets under management in the U.S. — has decreased its lending since the Paris Agreement was signed, according to the report.

A representative from the firm previously said that the bank does not comment on third-party reports.

Citi also announced heighted sustainable finance goals on Thursday, saying that it will commit $1 trillion by 2030.

“We will finance and facilitate a wide array of climate solutions — from renewable energy and clean technology, to water conservation and green buildings, to sustainable agriculture and land use — and will further accelerate the transition to a sustainable, low-carbon economy that balances the environmental, social and economic needs of society,” the bank said in a blog post.