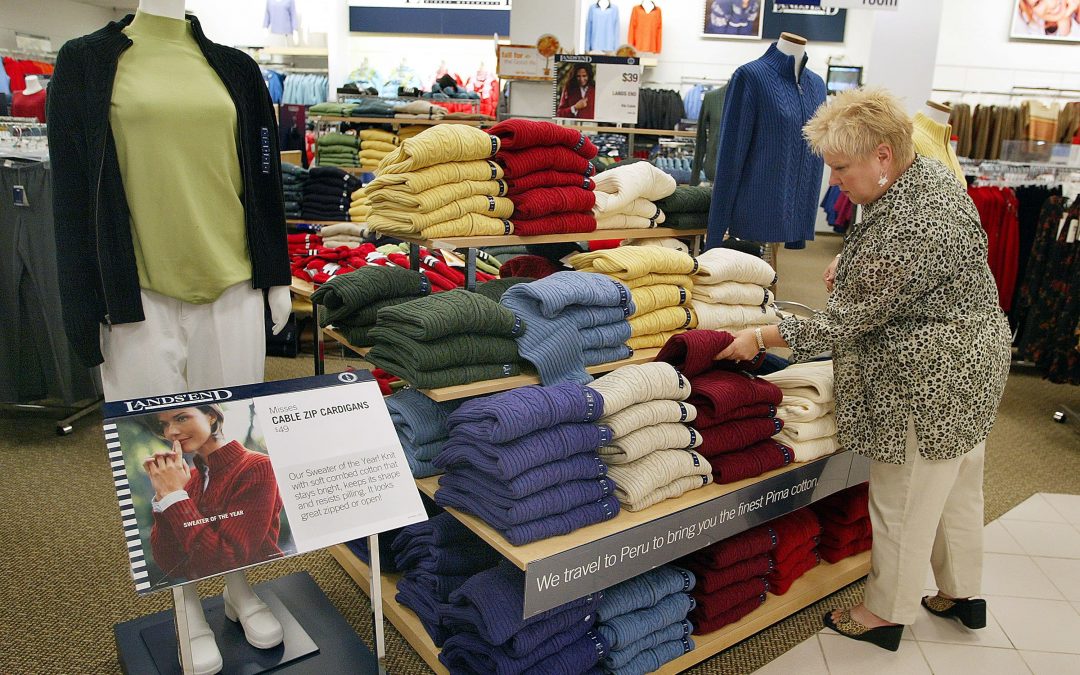 Lennar (LEN) – Lennar reported quarterly earnings of $2.04 per share, beating the consensus estimate of $1.71 a share. The homebuilder’s revenue beat estimates as well, helped by low interest rates and solid demand. The company said that demand remains strong despite a recent rise in rates. Lennar added 1% in the premarket.

Coupa Software (COUP) – Coupa earned 17 cents per share for its latest quarter, compared to expectations of an 11 cents per share loss. The provider of financial management software’s revenue came in above forecasts, in spite of what the company calls a difficult macroeconomic environment. Coupa shares rose 2% in premarket trading.

CrowdStrike (CRWD) – CrowdStrike beat estimates by 5 cents a share, with quarterly earnings of 13 cents per share. Revenue came in above estimates as well. The security software company also issued an upbeat outlook. Its shares gained 4.9% in premarket action.

Uber Technologies (UBER) – Uber will grant its U.K. drivers employment status that will entitle them to vacation pay and pension contributions, after the ride-hailing service lost its final appeal of a case involving driver classification. Uber shares fell 1.6% in premarket trading.

Plug Power (PLUG) – Plug Power shares plunged 18.6% in the premarket after it said it will restate its financial results for 2018 and 2019, as well as some recent quarterly filings. The maker of fuel cells said it detected errors in how it accounted for a variety of non-cash items, but added that it did not find any misconduct.

Coherent (COHR) – The laser maker said it had received a revised takeover bid from optical components maker Lumentum (LITE) for $6.9 billion in cash and stock. This is the eighth bid for Coherent in a takeover contest involving Lumentum, II-VI (IIVI) and MKS Instruments (MKSI). Coherent’s stock jumped 3.7% in premarket trading.

Pinduoduo (PDD) – The China-based e-commerce company reported a 146% surge in quarterly revenue that beat analysts’ estimates. Pinduoduo also overtook Alibaba (BABA) as China’s largest e-commerce company, with 788.4 million active users in 2020 compared to Alibaba’s 779 million. Its stock initially surged in the premarket on the news, but then fell 5.8%.

Micron Technology (MU) – Micron plans to sell a Utah chip factory that made a type of memory chip called 3D Xpoint, which it jointly developed with Intel (INTC) in 2012. It plans to exit the 3D Xpoint market due to low demand from customers.

Catalent (CTLT) – Catalent plans a major expansion of Covid-19 vaccine production in Europe, according to people familiar with the matter who spoke to The Wall Street Journal. The contract drug manufacturer will double production of Johnson & Johnson’s (JNJ) vaccine by starting a new production line at an Italian plant during the fourth quarter.

FirstEnergy (FE) – First Energy confirmed that the utility had struck a deal with activist investor Carl Icahn, giving him two seats on the board and avoiding a potential proxy fight. The agreement had earlier been reported by The Wall Street Journal. FirstEnergy rose 1.4% in premarket trading.